What do a bank clerk from Izhevsk in the Urals, a temporary driver for IKEA from Berlin, a housewife, a department store caretaker from Lörrach, and a computer teacher from Xi’an, China, all have in common? They are totally obsessed with music. Specifically: they are hard-core fans of the American-German-Mexican band Calexico.

Music triggers and sometimes fulfils yearnings, and yearning is one of the catalysts that prompts people to leave the well-trodden and comfortable paths of their lives and venture forth into new terrain. The film “Calexico Next Exit” explores the yearnings and stories of its varied protagonists against the unifying backdrop of the music of their all-time favourite band: Calexico. 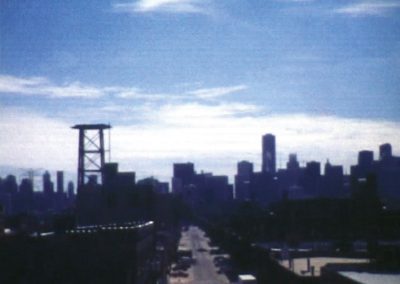 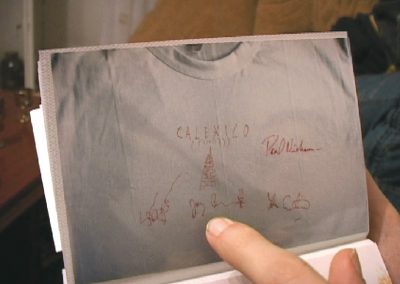 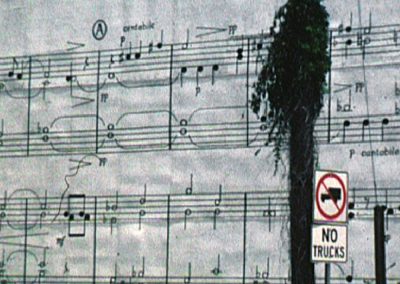 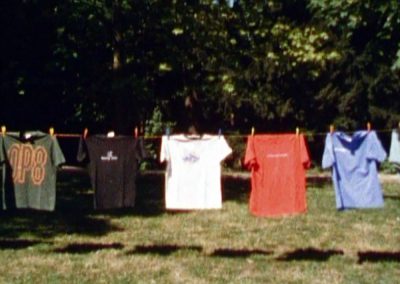 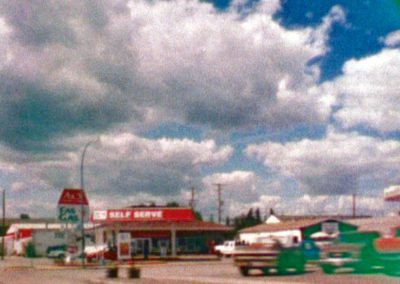 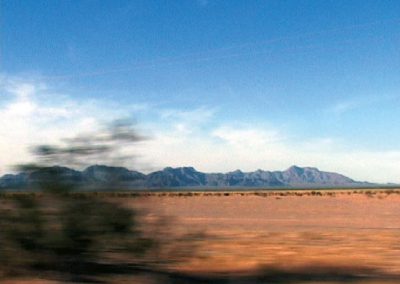 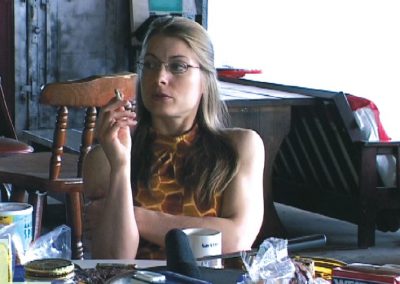 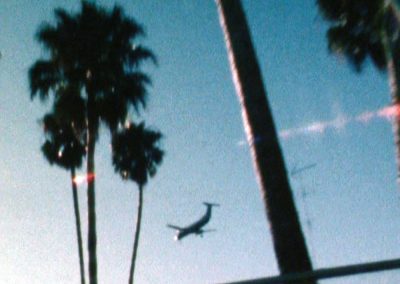 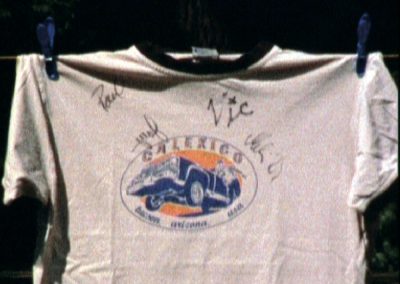