Director Peter Ily Huemer brings together anecdotes from people who were active in Vienna’s punk scene and intimate recollections of the band – and condenses it all into a deeply Viennese portrait of the city’s underground, which now, decades later, proves to have been truly avant-garde.

A joyful reminiscence of punk, new wave, and the young Viennese who had the cheek – if not the Chuzpe (chutzpah) – to go up on stage with a three-chord repertoire. Because none of them were musicians. It was about resistance, rebellion, drugs, and the urge to destroy. The lyrics were subversive, the sound simple.

A critical commemoration, an enjoyable, intimate film in which band members from Chuzpe, Gleitmittel, and Blümchen Blau are permitted to raise their voices once more. 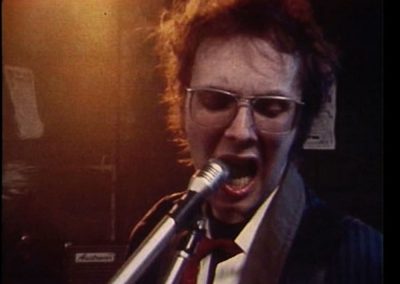 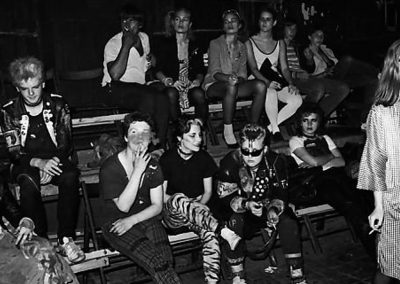 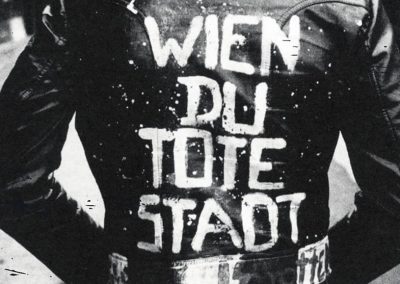 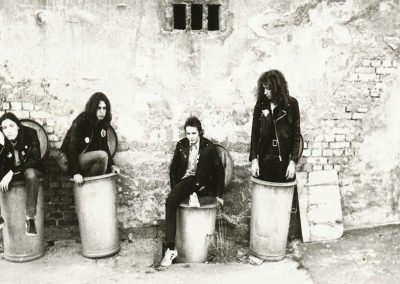