Conny Plank – The Potential Of Noise

Eurythmics, Kraftwerk, DAF – they all worked with him

Sound engineer Conny Plank. Under his wing, they recorded their first works, found their feet, broke new ground. And Conny Plank could be choosy. If the legend is to be believed, he even turned down David Bowie. So, who was this guy with the studio on the outskirts of Cologne – the studio that in the 60s, 70s, and 80s became a mecca for musicians from all over the world, a breeding ground for innovative musical styles. Sound experimentalist? Pop revolutionary? Inspirational figure?

Plank’s son, Stephan Plank, and director Reto Caduff go in search of the man and the producer in “Conny Plank – The Potential of Noise”, embarking on a journey through music history and painting an intimate portrait of the great music pioneer who died at the young age of 47.

Presented in Cooperation with dokART Hamburg. 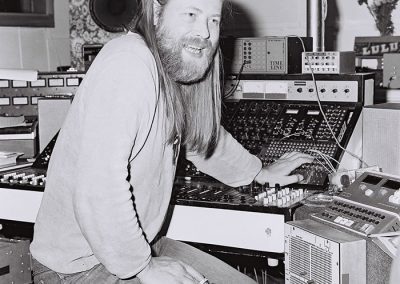 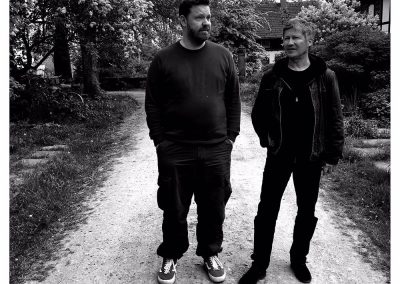 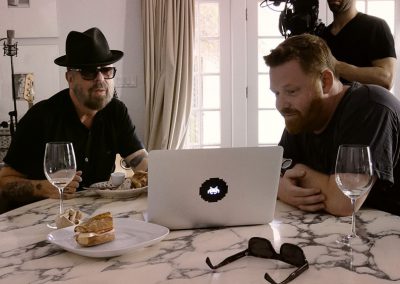 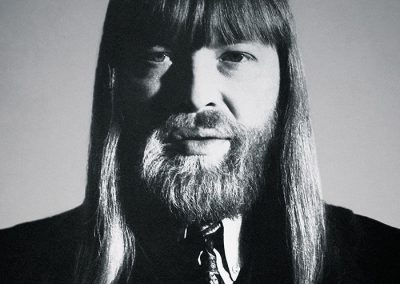 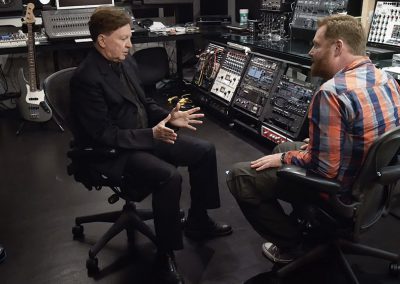