Living In A Materia World

Marten Laciny has had a lot of jobs: professional footballer, model, actor. But his true calling? Hip hop. Ten years after his first release, Marten Laciny – aka Marteria, aka Marsimoto – is regarded as one of Germany’s most successful rappers.

In the documentary “Living in a Marteria World”, Marten the hip-hop artist is seen performing in small clubs and on major festival stages; Marten the former acting student is shown with Frederick Lau, Trystan Pütter, Miss Platnum, and co. during shooting for the feature film “Antimarteria”; and Marten the songwriter is observed in his studio fine-tuning tracks for “Roswell”, his new album. And then there’s Marten on his day off, indulging in his second passion: fishing – a passion that helped him reel in some of the excesses of his past lifestyle. 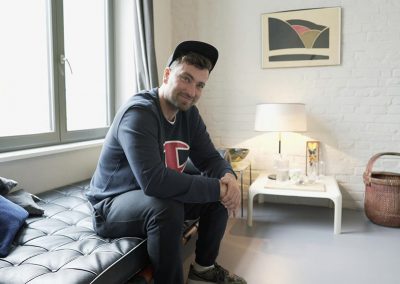 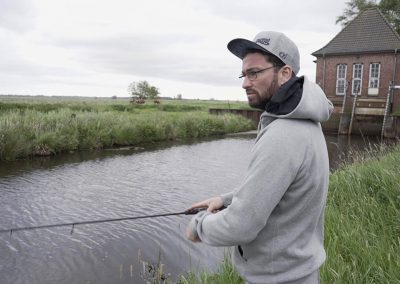 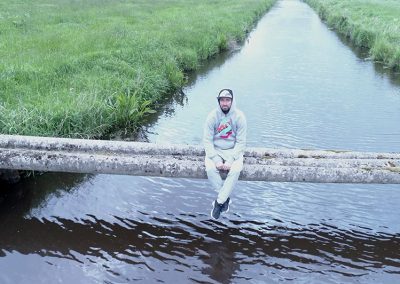 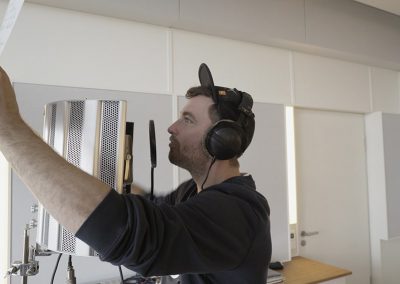