Rumble – The Indians Who Rocked The World

„It is the sound of that guitar … that aggression“

…Martin Scorsese rhapsodised when recalling the heart-piercing riff. Radio stations weren’t allowed to play it – it was thought it might incite violence. Welcome to 1958. The song in question? “Rumble” – the first to use distortion and feedback. It’s now a classic and sufficiently well known. What’s less well known, though, is the fact that, like music legends Charley Patton, Mildred Bailey, and Jimi Hendrix, Link Wray, the creator of this brand-new sound, was of Native American ancestry.

“Rumble: The Indians Who Rocked the World” is an examination of the decisive impact artists with indigenous roots had on rock, blues, folk, jazz, and pop. A captivating documentary that combines concert recordings, archival footage, and interviews with stars – Iggy Pop, Steven Tyler, and Dan Auerbach, amongst others – to tell a story that shines a light on an aspect of music history that had previously remained in the shadows. 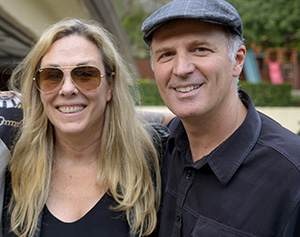 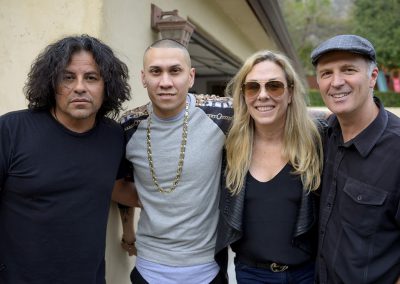 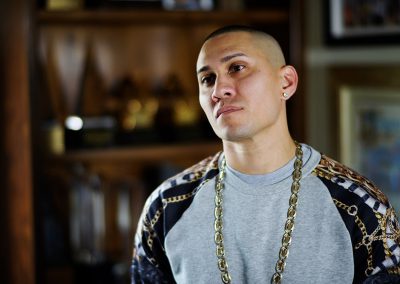 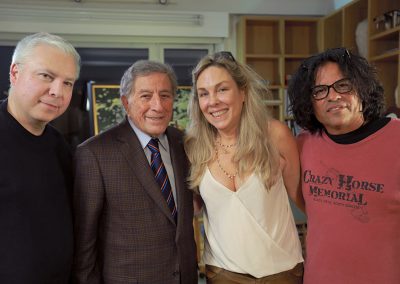 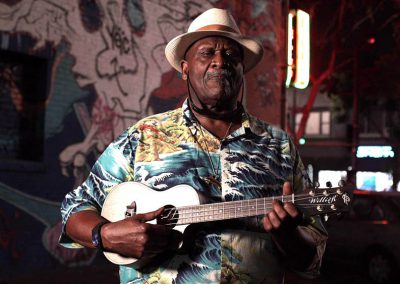 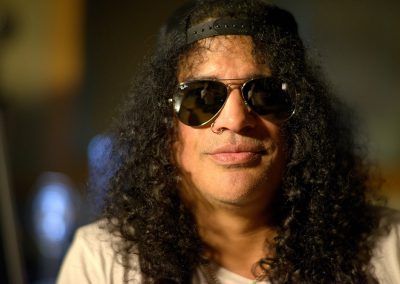 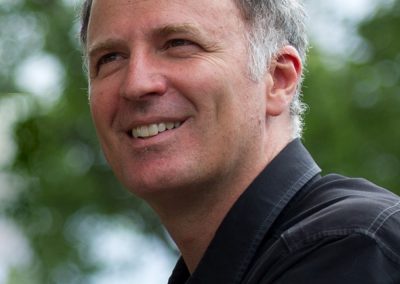 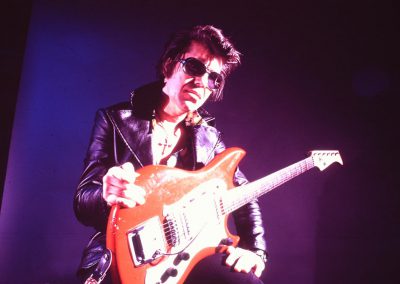 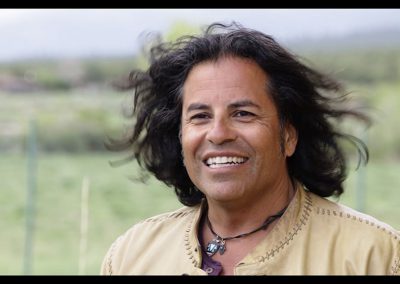 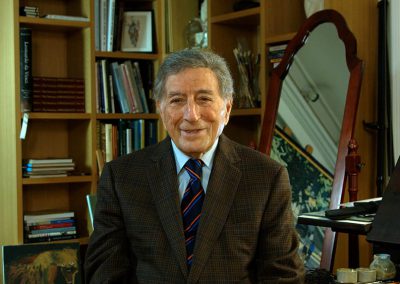 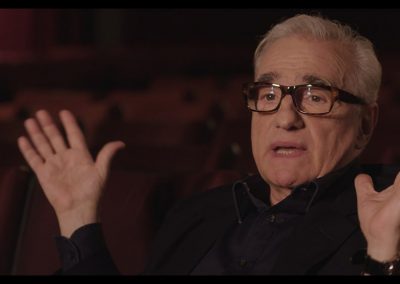 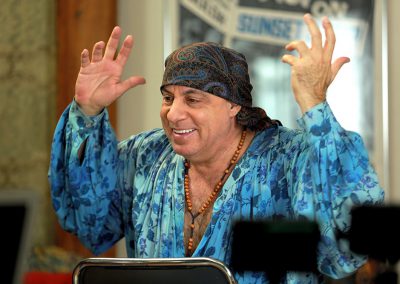 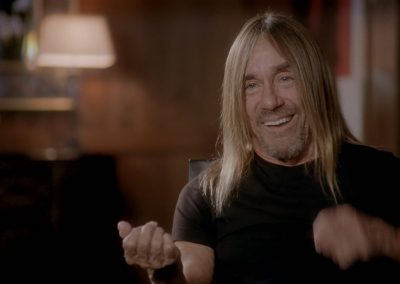 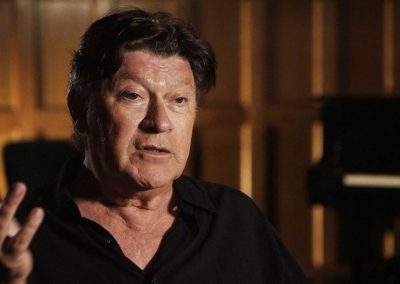 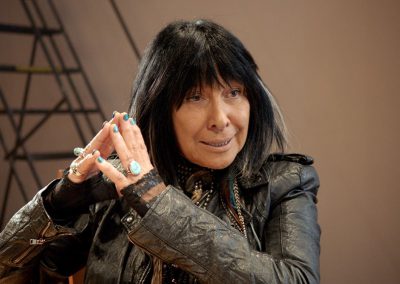 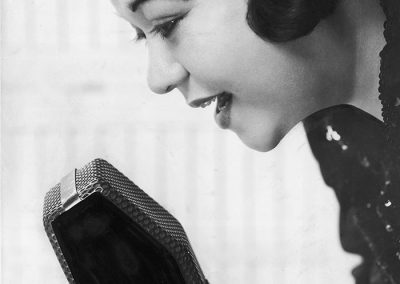 Trailer “Rumble – The Indians Who Rocked The World”
(YouTube)