Get a lorry, load it up with a generator, turntables, and speakers – and the mobile disco is ready to roll: the sound system

Since its spontaneous beginnings in the ghettoes of Jamaica six decades ago, the sound system – both the term and the idea – has spread across the world. Sound systems played a crucial part in the evolution of DJ culture, MCing, rap, and remixing.

“Sound System”, the ten-part miniseries produced by Arte Creative, follows the trail of this style-defining phenomenon in music history, from the streets of Jamaica to the clubs of London and Belém. On the way, it takes a look at various facets of the sound-system culture – the celebrated selectors, the indispensable items (the ghetto blaster, for one), the obsessed collectors of rare records – and tells an exciting, if still little-known, story: the story of a Caribbean music tradition that became a universal voice of the street. 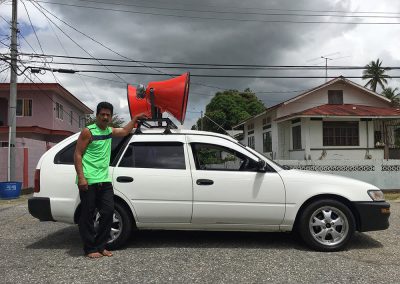 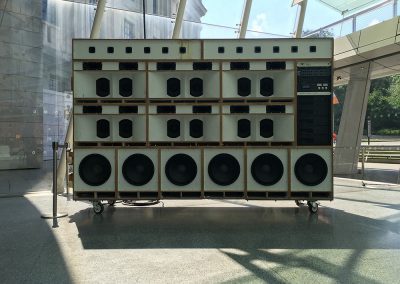 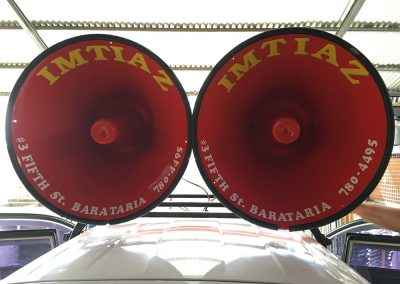