Cold war and cosmonauts, the universe became a place people longed to go

It was the start of the space age and it was when one of Germany’s first electronic bands formed, Tangerine Dream – a band whose sounds could catapult listeners into other spheres, and do so without rockets or drugs.

Quotations from band leader Edgar Froese’s autobiography serve to guide viewers through the documentary, making Froese, post-mortem, the narrator of the film. With his band, Froese embarked on a lifelong quest to find the ultimate sound. Structure? He shot into space, set off for new worlds, and burst the boundaries of linearity – for his compositions he preferred to visualize moods. Repeated, duplicated, varied moods: heartbeats, breathing sounds, synthesizer notes. 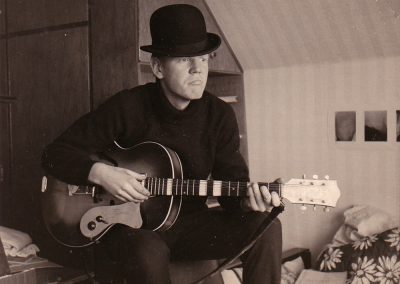 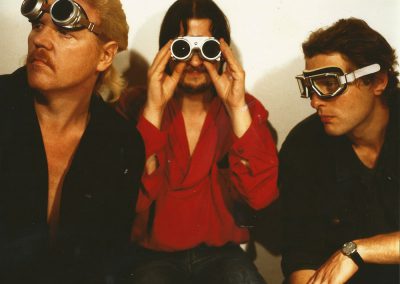 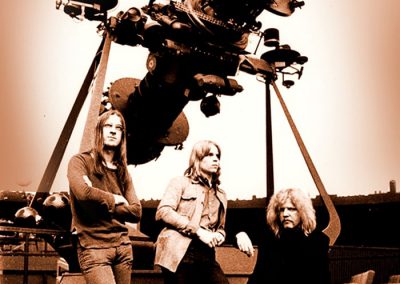 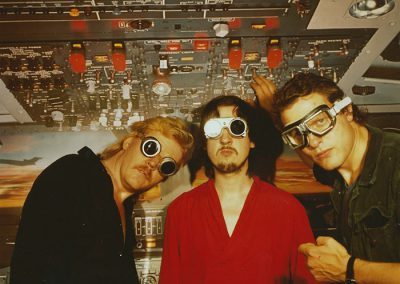 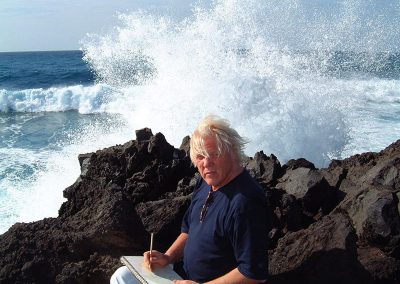 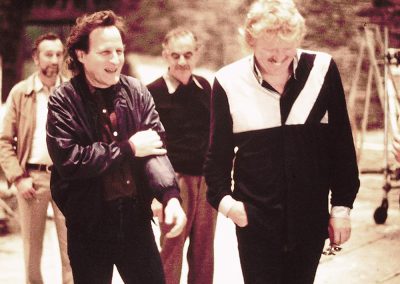