Off to Latin America with Mick Jagger, Keith Richards, Ron Wood, and Charlie Watts – better known as The Rolling Stones. In 2016, the dinosaurs of rock did a tour through ten Latin American cities.

Director Paul Dugdale followed the two-month concert tour, from the rehearsals in Los Angeles to the spectacular finale in Havana when the band performed to a crowd of 1.2 million – a finale that was more than just the tour’s closing gig: it became a symbol of hope for a more open Cuba.

With “The Rolling Stones Olé Olé Olé: A Trip Across Latin America” Dugdale succeeded in making a road movie that gives viewers an up-close-and-personal look at The Rolling Stones – it’s a film filled with friendship, musical chemistry, shared memories of past concerts, spontaneous jams and acoustic sessions, art and dance. And, of course, the band’s huge, huge hits. 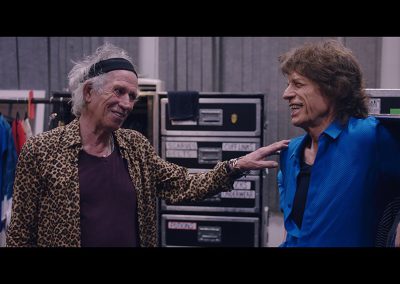 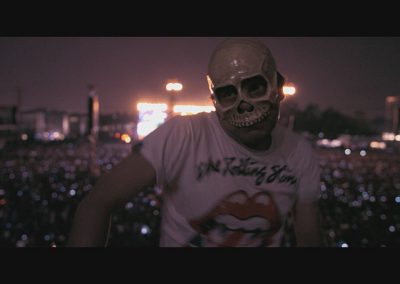 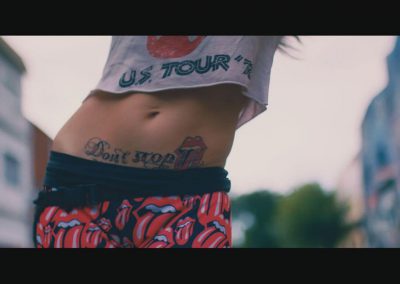 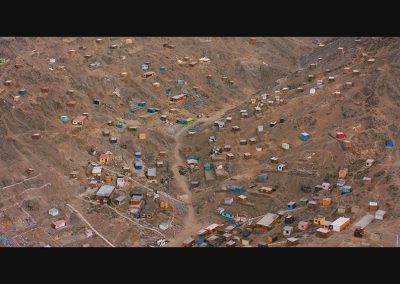 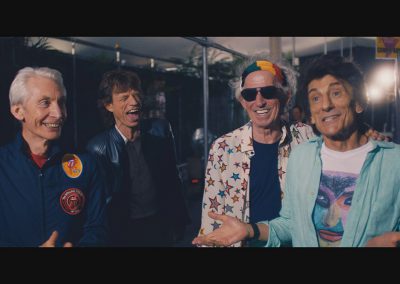