Oleg Nikolajevitsch Karavajchuk (1927 – 2016) was a legendary Russian composer. The child prodigy went to the Leningrad conservatory, later he wrote film scores to avoid conflict with the KGB, working with directors such as Sergei Parajanov, Kira Muratowa and Vasily Shukshin. At the age of 87, he still was an active and controversial figure in Russian cultural life.

Venezuela-born director Andrés Duque was the first foreigner to obtain the confidence of the androgynous excentric. The result of the two men’s collaboration is a very unconventional piece of portraiture, in which the piano virtuoso captivates the audience not only with his improvised music – performed inside world famous Hermitage Museum in Saint Peterburg ! -, but also with his eloquence, his unreal voice and gestures full of determination, in short: with his whole aura.

Karavaychuk died in the year of the finalisation of this poetic film that radiates with beauty like a floating tombstone illuminated from the inside. 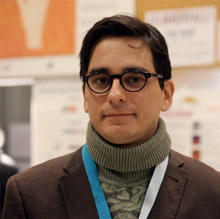 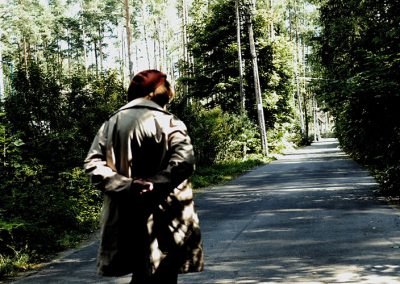 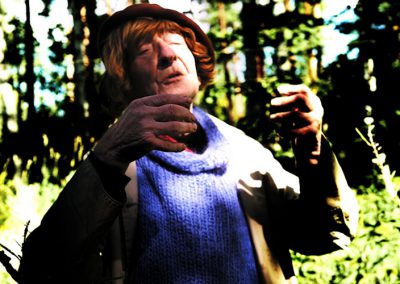 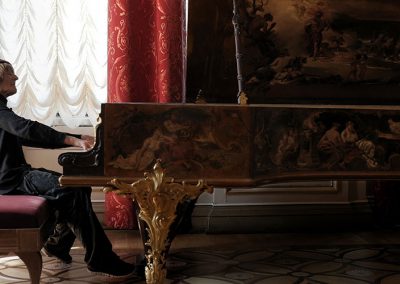 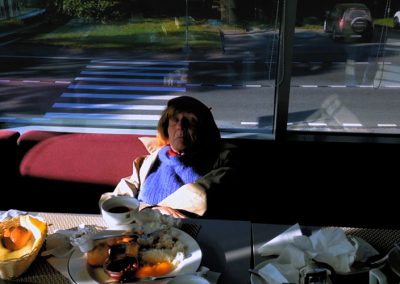