Inspired by the recent explosion of innovative, high-quality cinema with a focus on the world of music, the Music Film Festival Network is a new international alliance of film festivals based on the belief that ideas exchanged are a multiplication of ideas.

The MFFN, which brings together ten founding members based in France, Germany, Italy, Spain, Switzerland and the UK, had its first official meeting in February 2019 at the Seeyousound Festival in Turin.

The growing interest in films that present the sights, sounds and stories of the music and the musicians who make it, shows the audience’s appetite for the unique and inspiring mandates of these festivals.

The Events of the Music Film Network (MFFN):

For a whole week, the MUSICAL ÉCRAN festival offers a selection of films from all over the world that reflect the creative energy of music and discover musicians, movements, stages, cities, periods, borders and musical styles.

UNERHÖRT! takes place for the 14th time in Hamburg and presents music films of all genres and origins. The best music film of 2020 will be chosen in a public competition. 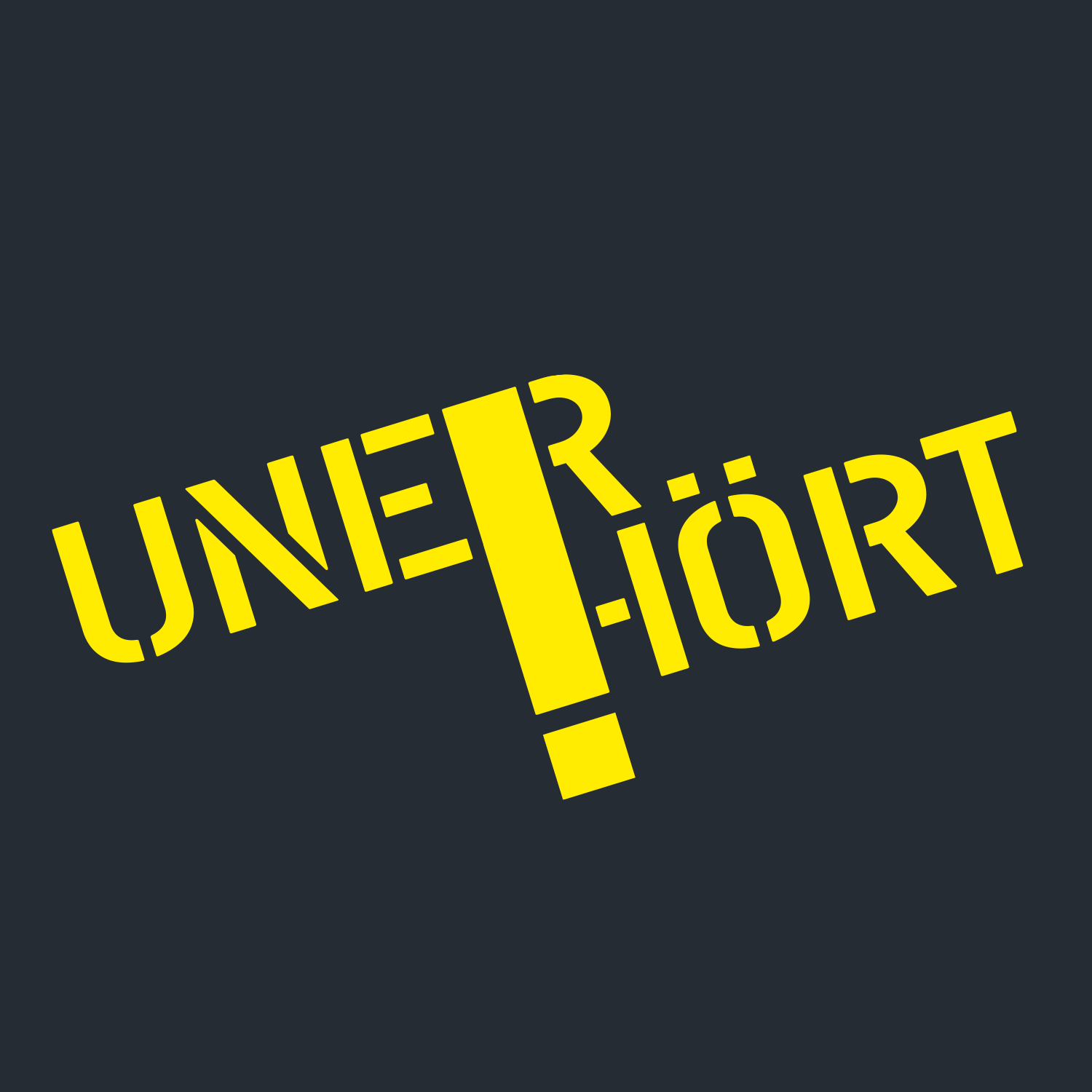 Seeyousound was founded in Turin in 2014; its goal and dream was to recognize an outstanding position for the importance of the relationship between cinema and music. It is the first festival in Italy dedicated entirely to this theme. 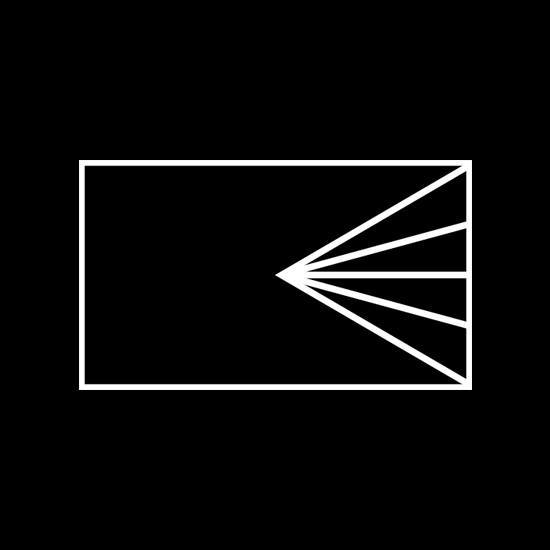 International competition, exclusive previews, rare and unpublished films, live performances, conferences and symposia: for 5 days Gaîté Lyrique will live and vibrate under the pulse of images and music and discover contemporary worlds. 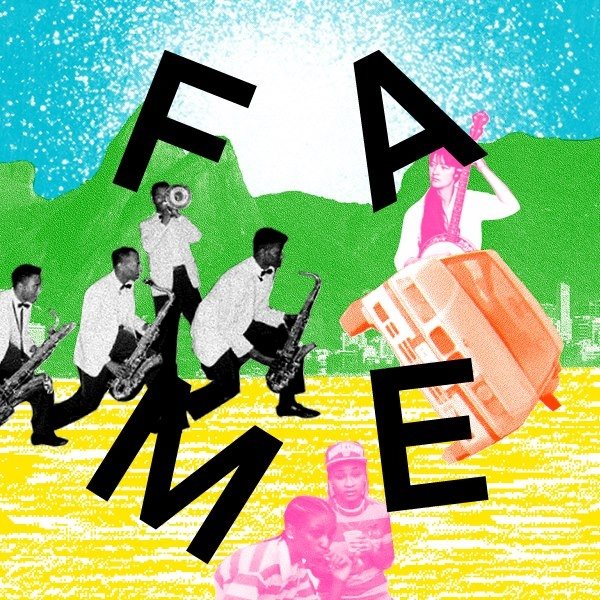 SoundTrack_Cologne will take place for the 16th time in 2019. It is Europe’s leading specialist congress for music and sound in film, games and media and provides impetus for the growing European festival and congress landscape. 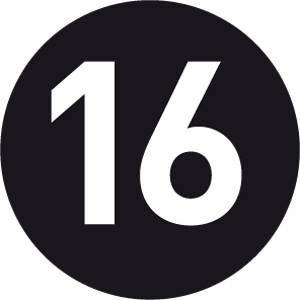 Doc’n Roll is the British Music Documentary Film Festival. The Doc’n’Roll recognises music subcultures by providing a unique platform to support the wealth of creative, compelling and memorable documentaries that celebrate the performers, labels, scenes and stories. 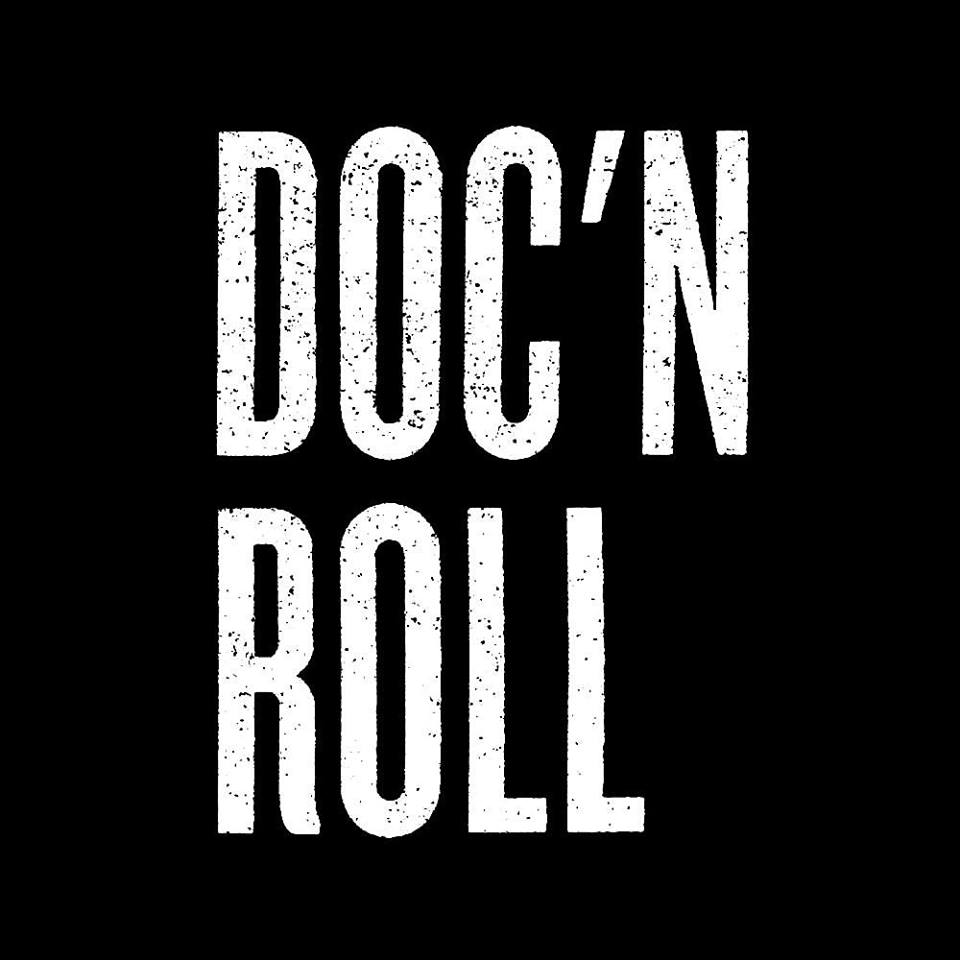 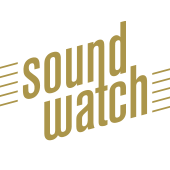 Listen too see’ – this is the motto of the MusikFilmFestival FxM FILM MEETS MUSIC, which brings together BIFF’s film concerts under one roof. Retrospectives for internationally renowned film composers, music documentaries, music videos and a discursive setting with lectures and talks.

Dock Of The Bay

A festival that functions like a living creature that changes over the course of its life, with the sole aim of offering the best selection of stories and presenting them on the big screen.

“Because if anything’s clear to us, it’s that we’re here because we very definitely want to be here, and because you’re here too. And, above all, because music and films make us very happy.” 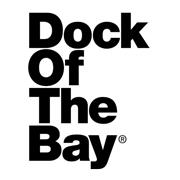 700 thinkers and artists from all continents will tell stories about the world they live in – through texts, podcasts, films, photos and hypermedia art. The world needs new stories about the opportunities and challenges of the 21st century. 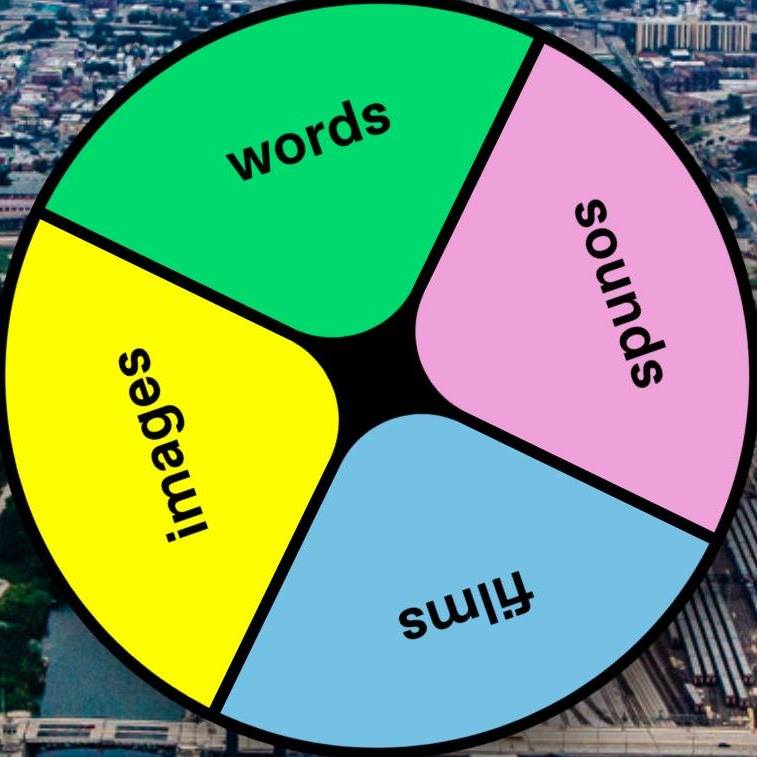