Music film sensation of the year!

In 1972 the most successful soul singer of her time, Aretha Franklin, returned to her musical roots in a church in Los Angeles and recorded live the music for the most successful gospel album in music history: Amazing Grace. The event was captured on celluloid by Sydney Pollack, one of Hollywood’s great names – but the film was not finished for decades. Over 45 years later, the elaborately digitalized material finally finds its way onto the big screen. And it has lost nothing, but also not a single bit of its rousing power. Gripping! 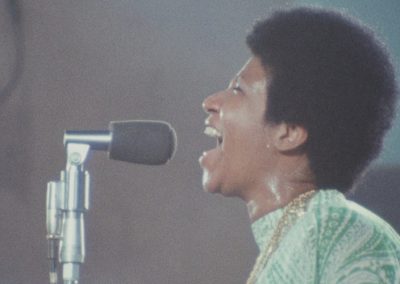 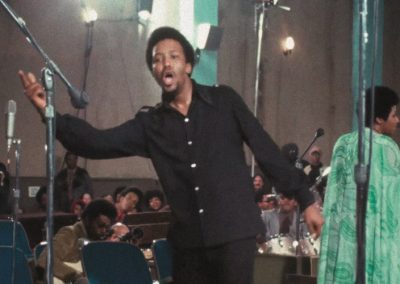