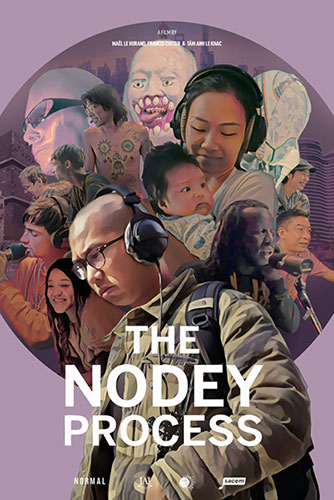 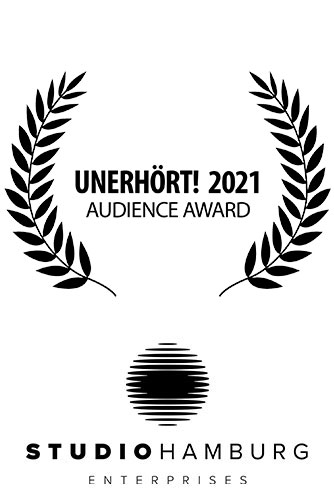 Our viewers made it exciting when determining this year’s winner. Normally, only juries come up with the idea of dividing up prize money. When we analyzed the audience ratings for all 12 films in competition, we were pleased to find that two films were tied in favor.

We are therefore pleased to announce that the prize, sponsored by STUDIO HAMBURG ENTERPRISES for the best music documentary at UNERHÖRT! 2021 goes to two films:

HELMUT LACHENMANN – MY WAY by Wiebke Pöpel about the soon-to-be 86-year-old contemporary music composer
AND
THE NODEY PROCESS by Maël Lê-Hurand, Vincent Nguyễn, Pierre Tâm-Anh Le Khac about DJ Nodey, who, coming from Parisian hip hop, gets to know modern Asia and especially Vietnam, the country of his parents.

And we are very happy to make THE NODEY PROCESS available on video-on-demand until the end of the month, alongside a selection of other films.

The statistical evaluation in detail

A word from our statistician:“The degree of consent of the audience with a specific film was measured on a scale from ‘outstanding’ (100 % agreement), ‘worth seeing’ (66.7%), ‘not bad’ (33.3 %) to ‘waste of time’ (0 % agreement). In terms of the median we observed: Half of the viewers agreed with THE NODEY PROCESS with at least 95.24 %; the degree of agreement with HELMUT LACHENMANN – MY WAY by half of the audience amounts to at least 95.45 %. Computation of the average agreement resulted in corresponding mean values of 92.59 % and 92.86 %, respectively.”– Uwe Hassler, professor for Economic Policy and Quantitative Methods at Goethe University Frankfurt –