Since 2007 we organize the UNERHÖRT annually! Music Film Festival, which does not primarily want to be a profit generator, but which sees itself as a showcase for films and as a partner and advocate for artists. As important as the focus on the audience is, so essential is the interaction with the filmmakers, who often film their heartfelt themes with little means.


All Movies from A to Z 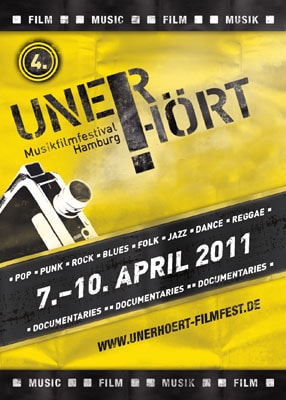 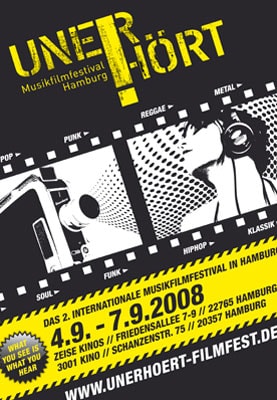