In his third film, Stephan Geene, co-founder of the left-wing Berlin theory and art publishing house bbookz, works on his childhood enthusiasm for the pop singer Ricky Shayne in a way that is both artificial and personal – and discovers an intricate artist biography and family history that leads via Cairo to Beirut, Rome, Düsseldorf and Berlin. Film project becomes play becomes web series becomes feature film. One of the most unconventional German music films of recent years. Seldom has complexity given so much pleasure! 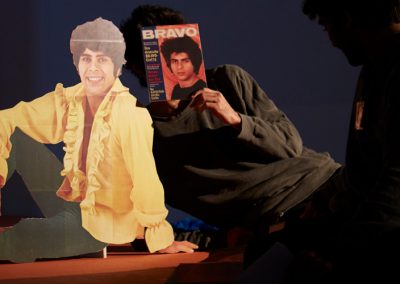 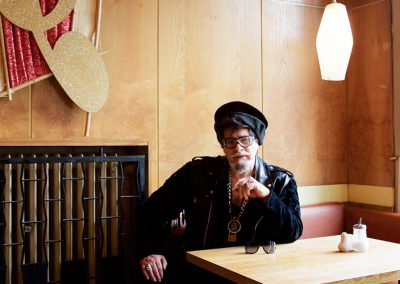 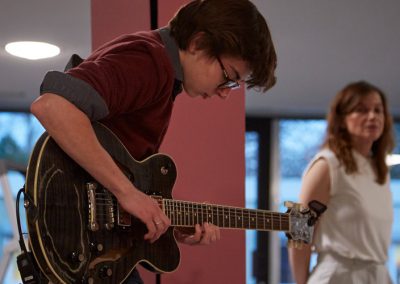 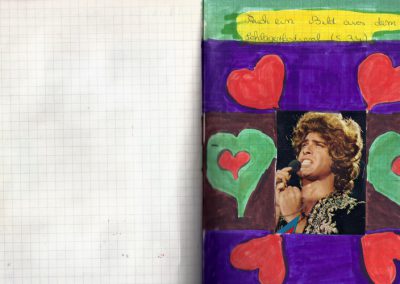 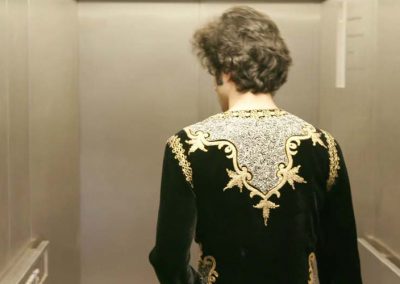 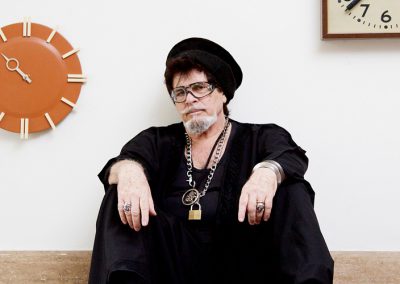 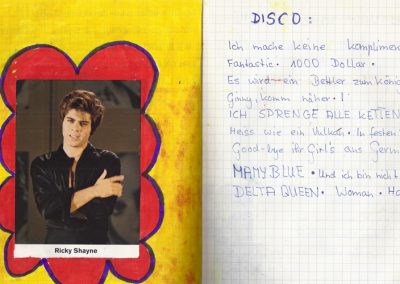 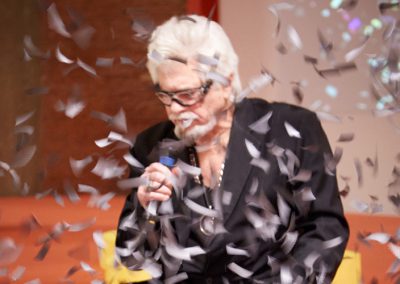 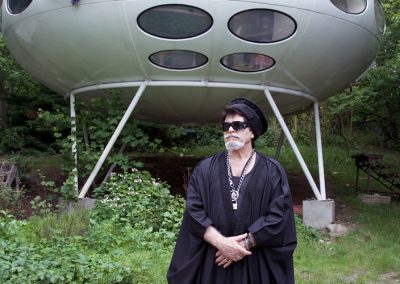 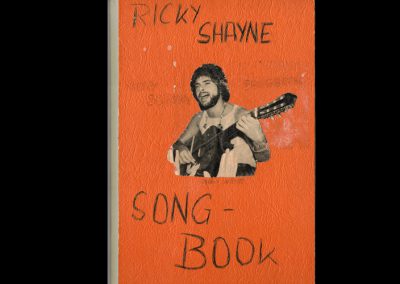 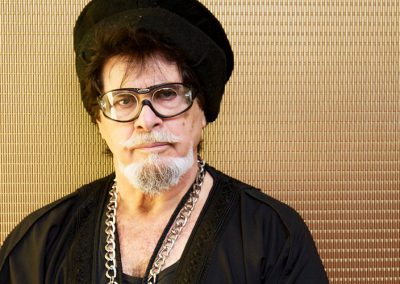