In 1983, Ton Steine Scherben were to tour 23 cities in what was then West Germany as part of their “Heut’ Nacht – oder nie” (Ton’s Night – or Never) tour, together with and headlined by Schroeder Roadshow and Eisi Gulp. Director Albrecht Metzger, former Rockpalast host who has known the Scherben since 1971, from his days as an ensemble member of the Rote Grütze children’s and youth theater in West Berlin, speaks as one who was there: “Never were the Scherben better!” In any case, this was the penultimate tour of the band, which disbanded two years later.

In 1983, half of the scheduled concerts actually took place. Most of the concert footage in this documentary comes from the Offenbach performance. But at least as important are the quiet moments, the trappings, the glimpse behind the scenes of the band’s public existence and the music business in general, composed of impressions from almost all the tour stops – the inner life of the band, so to speak. Here, at the latest, even the biggest Ton Steine Scherben nerd may once again gain new experiences.

And why only now? The history of the film is that it is based on a six-hour (!) TV program, which was knitted with a hot needle by the WDR Rockpalast editorial team and quickly broadcast a few times on WDR’s 3rd program in the style of the Long Rock Night. The idea came from Christian Wagner, spiritual father of Rockpalast and director involved from the beginning as a permanent freelancer. The project of a concentrated, more strongly designed version of the tour pictures has been around for a while, but only now, almost 30 years later and completely freely produced, has this almost two-hour version been created – whereby the joint round birthdays of the band (50 years of existence) and of Rio Reiser, who died much too early (would have turned 70 this year), certainly form a fittingly beautiful anniversary framework 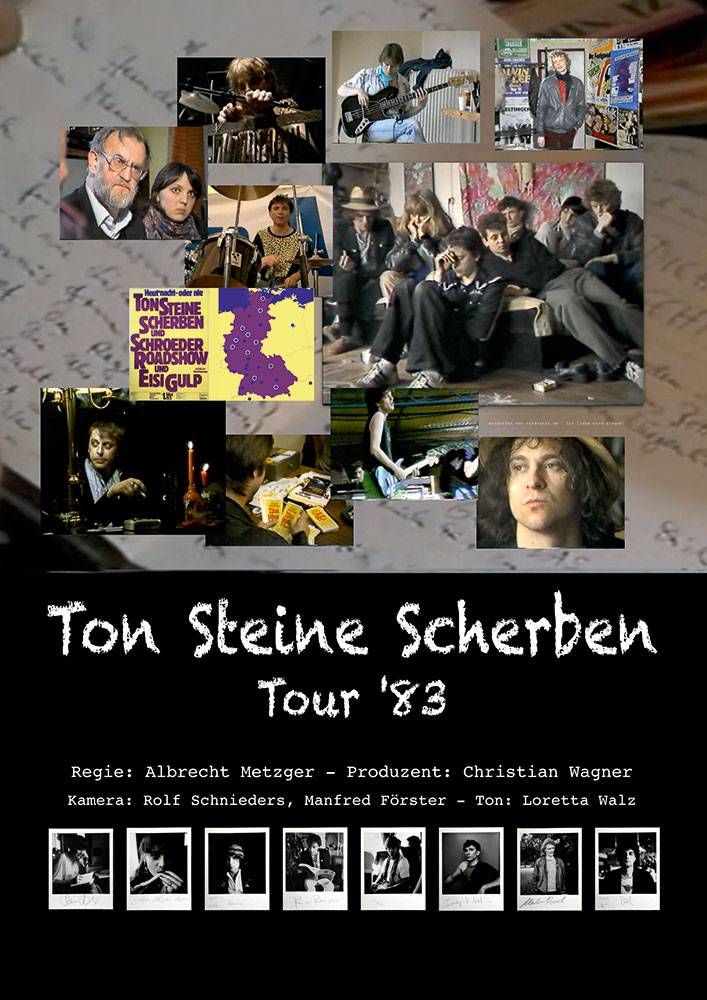 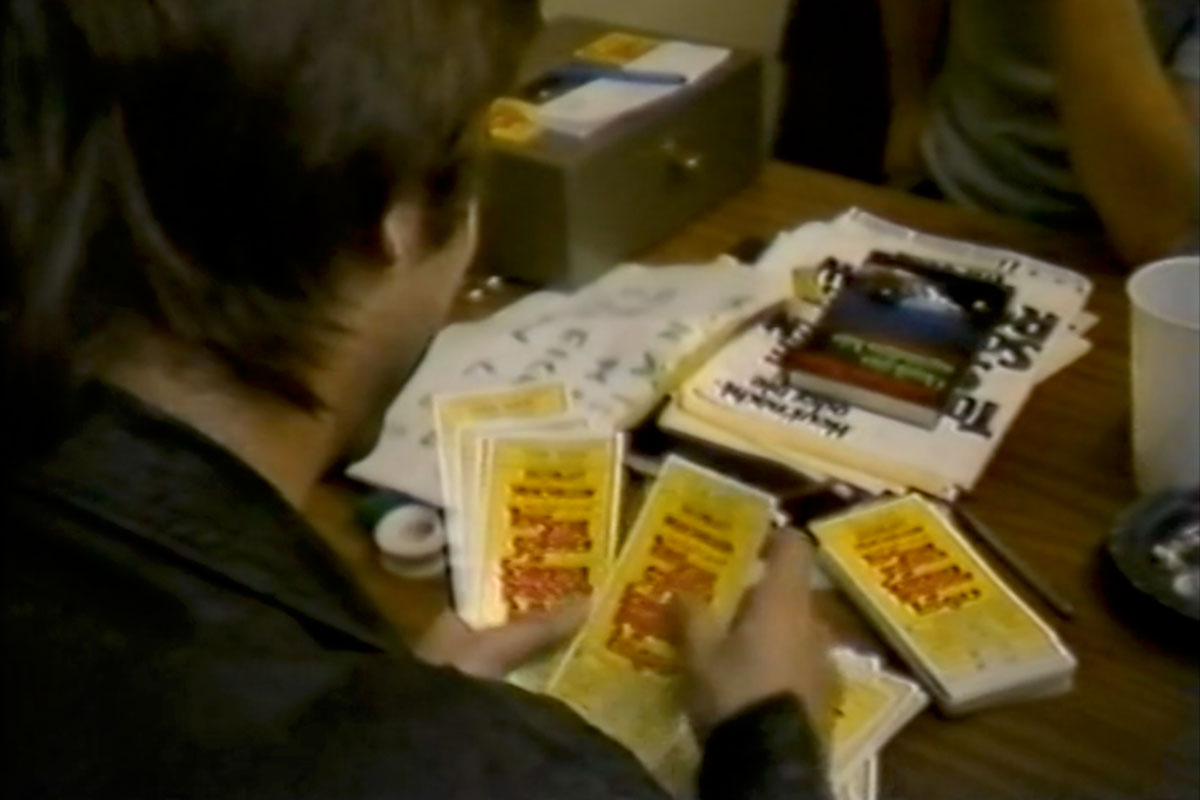 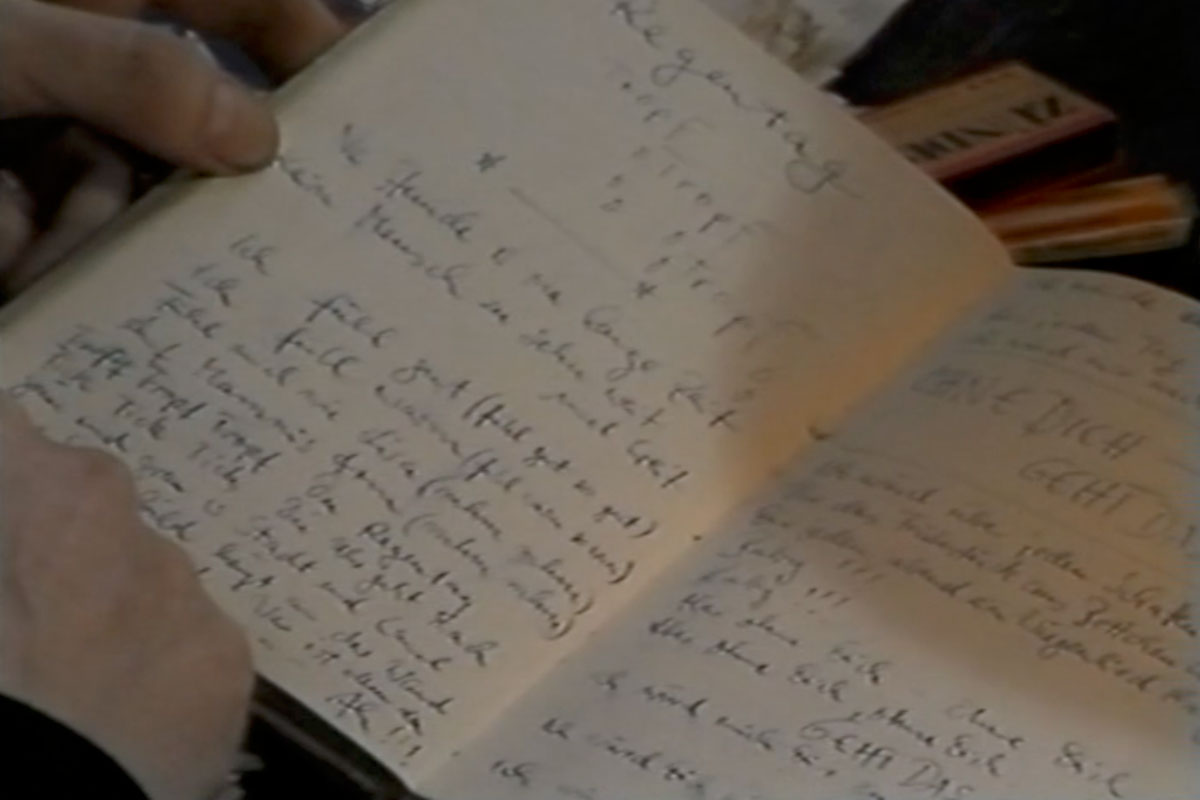