by Lisa Brosi and Francesca Zerbeto

A pictorial, essayistic-experimental journey through the history of going out in Italy, starting with ruins of former mega-discotheques scattered all over Italy – one doozy, for example, had a DJ booth in a glass elevator, for playing several floors at once!

What follows is the grand narrative of nights on highways and days in after-hours clubs spread over 40 years. Of mass beaches in the Italian summer and elite circles in the big cities; of people who, over four generations, longed to be on guest lists and to get to places of communal experience and wickedness, where what you do during the day doesn’t count, but where the only thing that matters is who you turn into at night. Of the rise and fall of a very special pop culture that has produced its own music, its own style and its own art, with all the contradictions and aberrations that go with it: four decades of “Planet Disco, Made in Italy”. 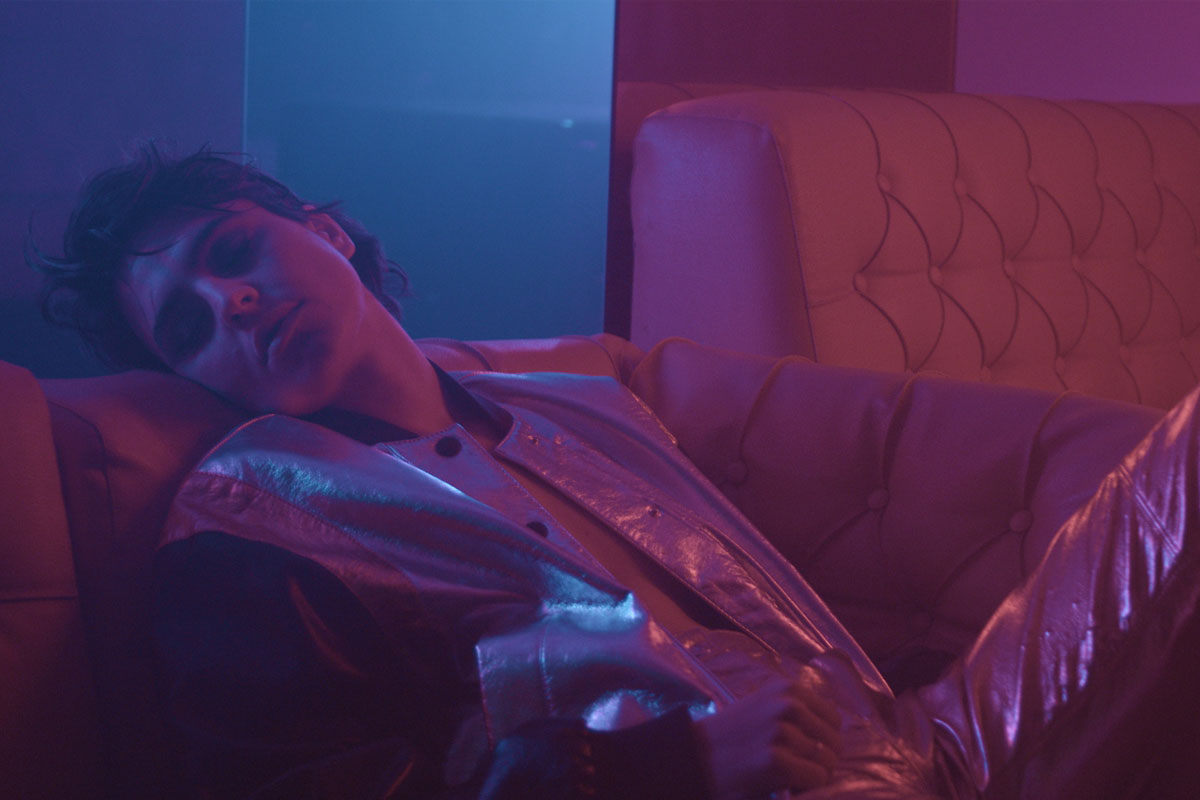