by Jay B. Jammal

The film explores Beirut’s high-energy battle rap scene, a fascinating subculture shaped by complex relationships between different rap communities, struggling with the most unusual circumstances and allowing deep insights into the current state of collective sensitivities in the Middle East.

Initially, the project simply wanted to follow for a year the happenings around El Arena, the first transnational Arabic battle league, a self-organized platform for word acrobats to express their skills in playful competition, all in their native language. The goal was to showcase the most talented battle rappers and offer a generalizable perspective on the greater region. At the end of this observation process, the plan was to travel to Berlin and participate there in an event organized by a German cultural exchange initiative. However, not only Covid-19, but also various processes in Lebanon had something against it.

Despite all the adversities – or perhaps because there were – the film manages to capture the conditions under which local rap enthusiasts pursue their passion – the clashes between artists and the struggle with the hardships of local life: wars, social and political unrest, natural disasters and man-made disasters.

In the end, El Arena was put on hold. The many artists have scattered to the winds, some of them making a name for themselves outside their countries of origin. But their spirit and their collective work are captured and honored in the film. With Chyno, Dizaster, Al Darwish, Edd Abbas, Illiam, The Synaptik, Kaz, Brother Bull, Al Muhandas, Maggie Doueihi, Kalach and many more. 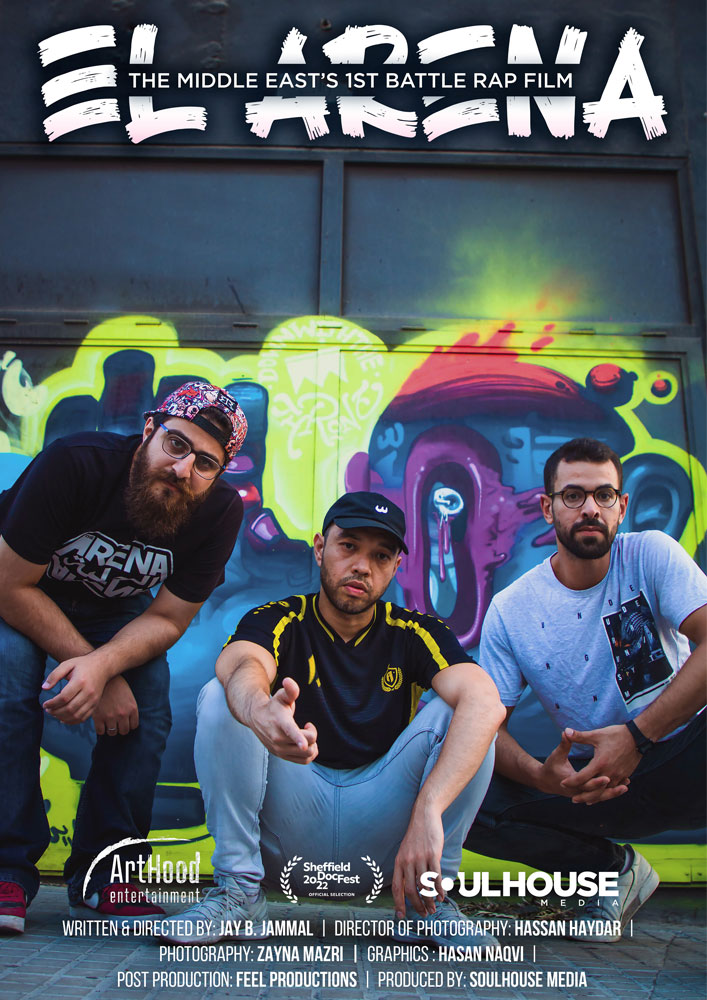 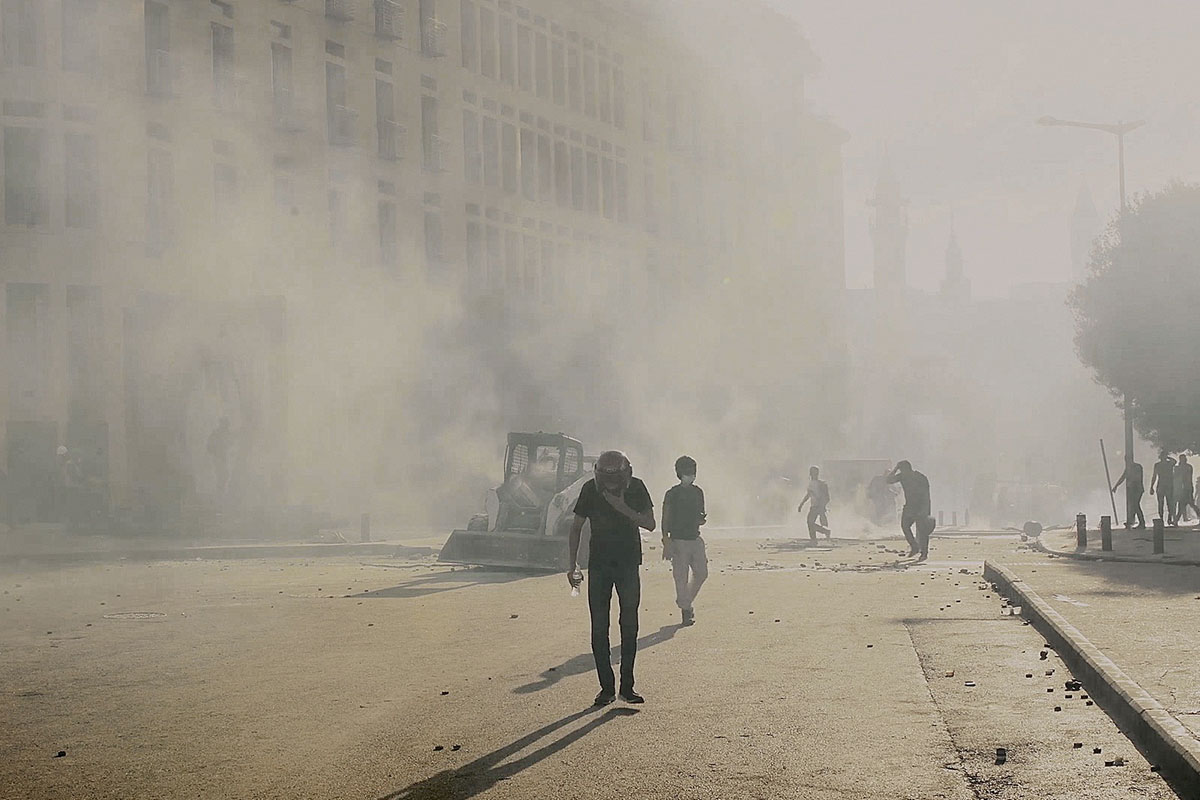 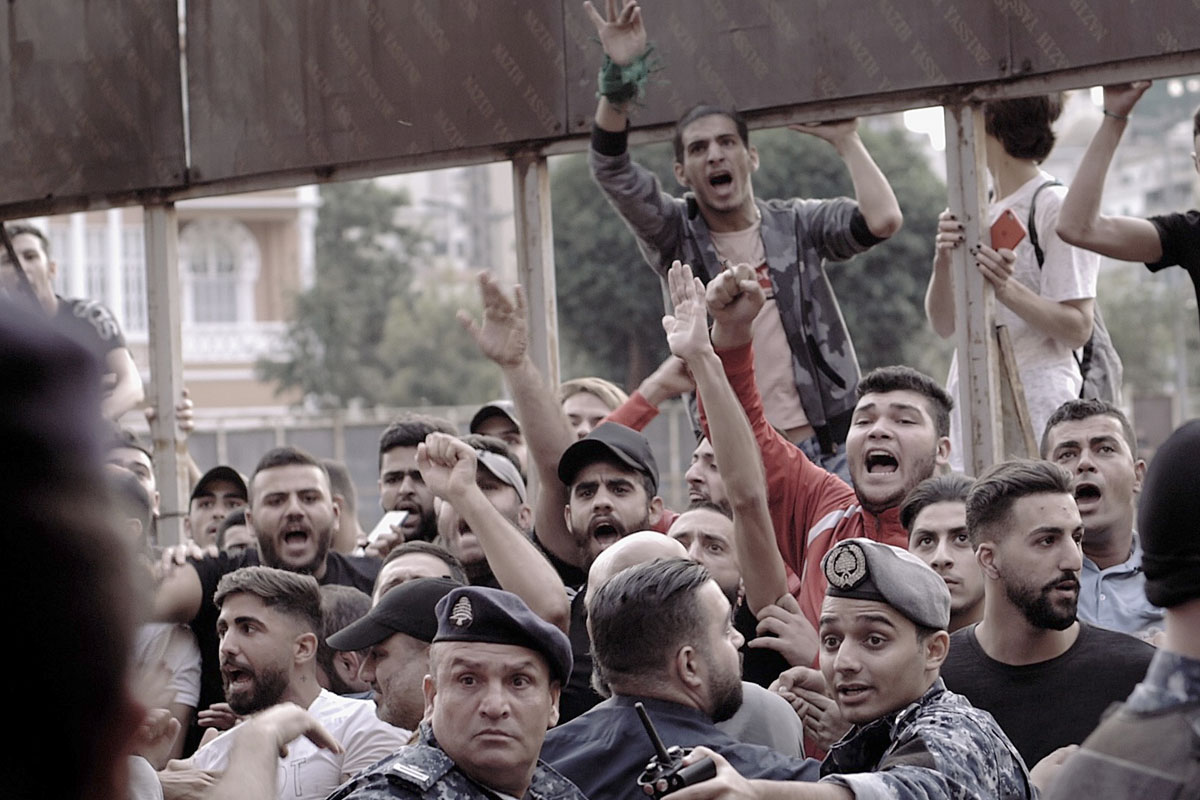 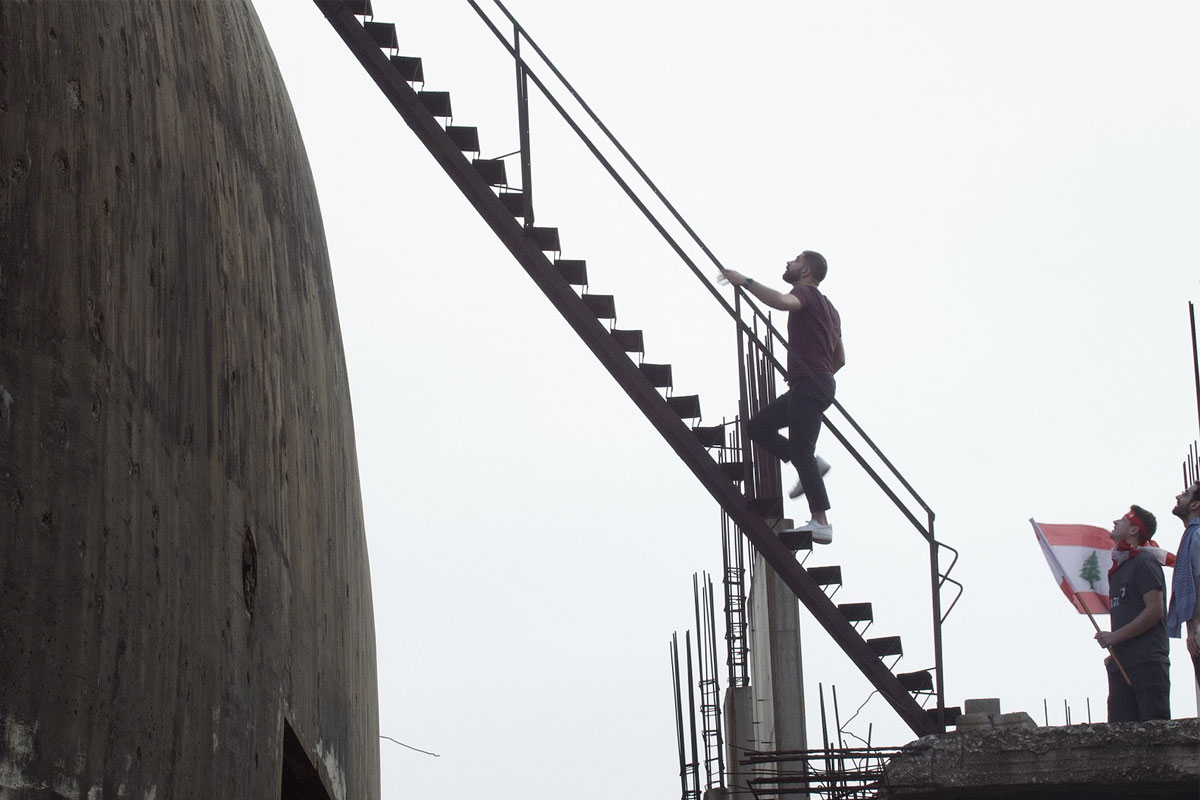 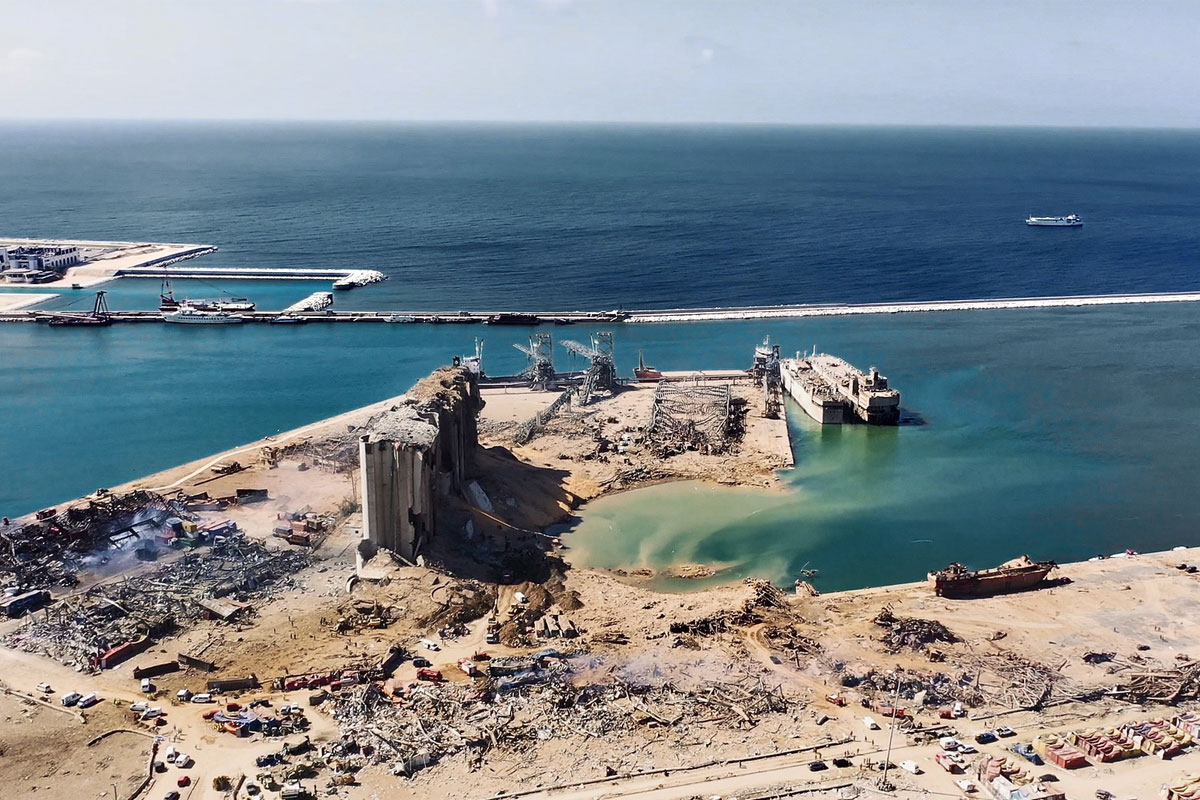 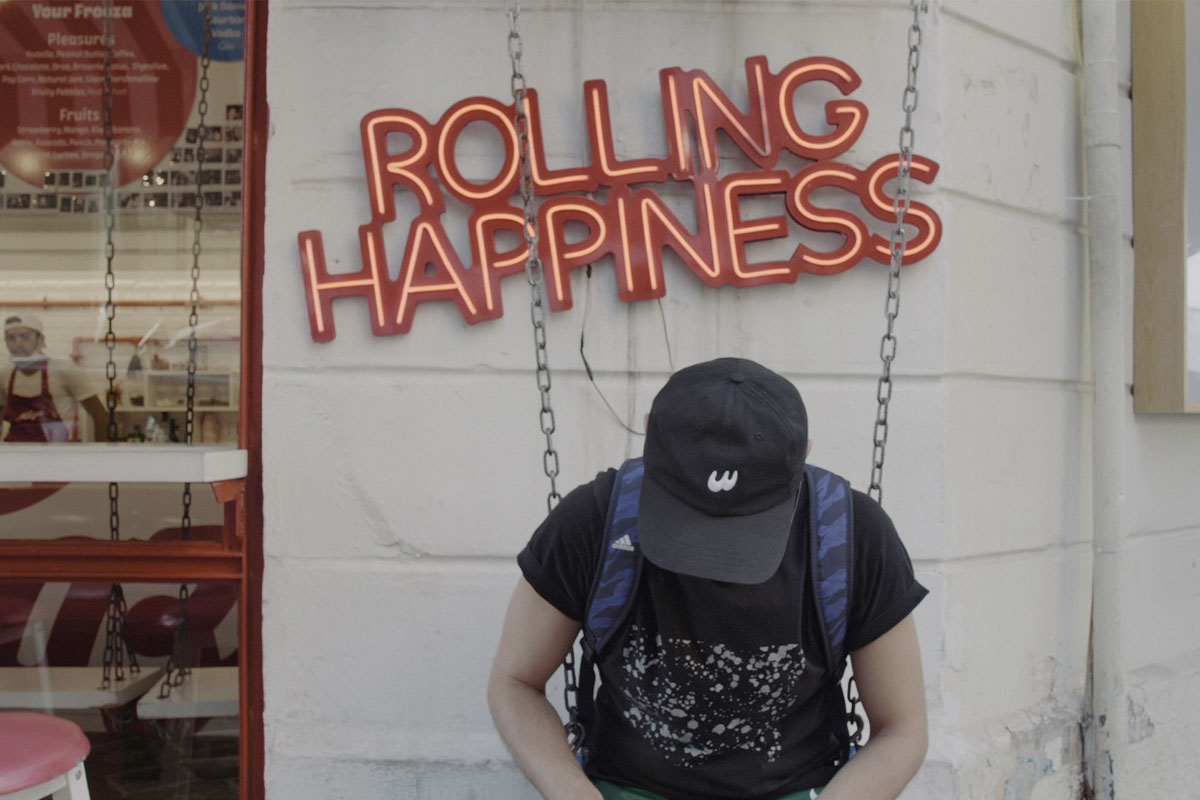