“I’ve Lost My Mind in Essen” is filmmaker Oliver Schwabe’s exhilarating look back at a TV format that has been a uniquely valuable addition to the history of German television: Rockpalast. In particular, the film investigates what it’s like to be live on air for six-plus hours – surprises included.

The bands that played Rockpalast concerts in Essen’s Grugahalle arena reached not only the thousands of concertgoers in attendance but also the 25 million people in seven European countries who watched on television. The Who, Peter Gabriel, Patti Smith, Mitch Ryder, The Police – their performances have become etched in the collective memory of a generation of rock fans.
Featuring the people behind Rockpalast – Peter Rüchel, Christian Wagner, Alan Bangs, Albrecht Metzger, and Peter Sommer – plus Mother’s Finest, Mitch Ryder, Stewart Copeland (The Police), Bill Gibbons (ZZ Top), Wolfgang Niedecken, and Die Nerven. 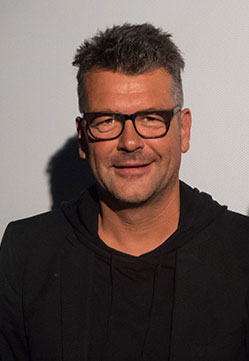