A journey through
the unknown regions of the sound universe

The starting point of the film is a rumor: the American vocal artist Laurie Amat (who has also worked with the Residents), who leads throughout the film, is investigating a conspiracy theory that says that in 1939 the Nazis had prevailed at an international conference with the proposal to standardize the normal voice pitch – also known as the concert pitch a – worldwide to 440 hertz. According to this, they believed they knew that this frequency would make the masses more aggressive and thus easier to manipulate. Be that as it may, this standard has endured and is used in most countries, not only in concert halls, but also in broadcasting and other telecommunications structures. This is the chamber tone the world hears today.

Driven by concern, Amat embarks on a great research adventure and sets out for unknown regions of the sound universe. On her journey, she meets passionate and charismatic sound enthusiasts. They explain what sound means to them personally and what it can do for people. Amat learns how sound heals, how it influences emotions and moves people to certain actions, but also how it can be used as a weapon.

In her explorations, Amat also contributes her own thoughts and personal experiences on the subject of vibrations and sound – funny anecdotes where you never know what sound is coming around the corner next. 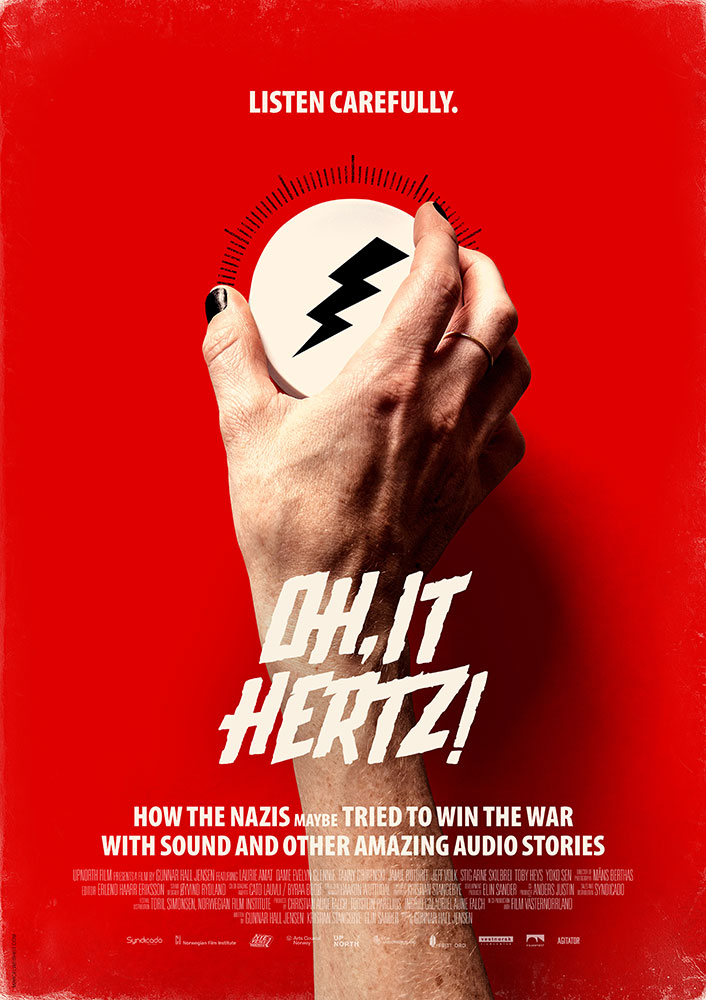 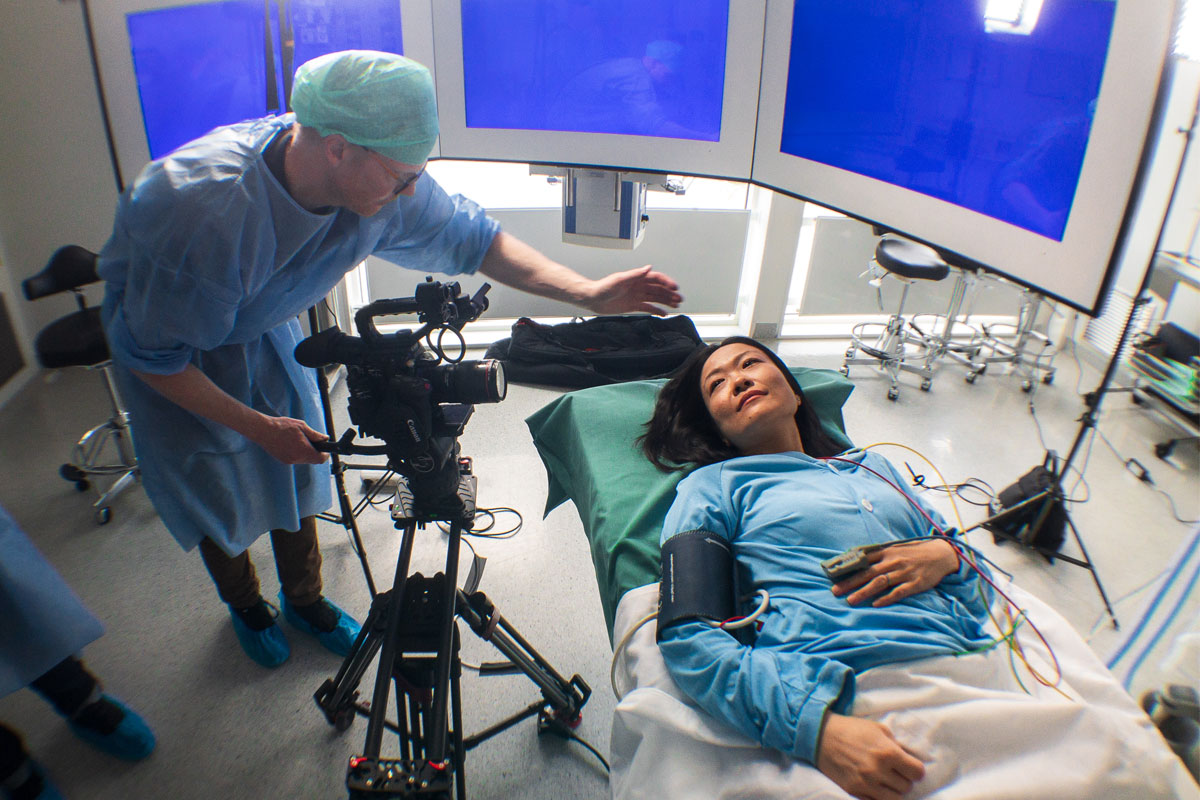 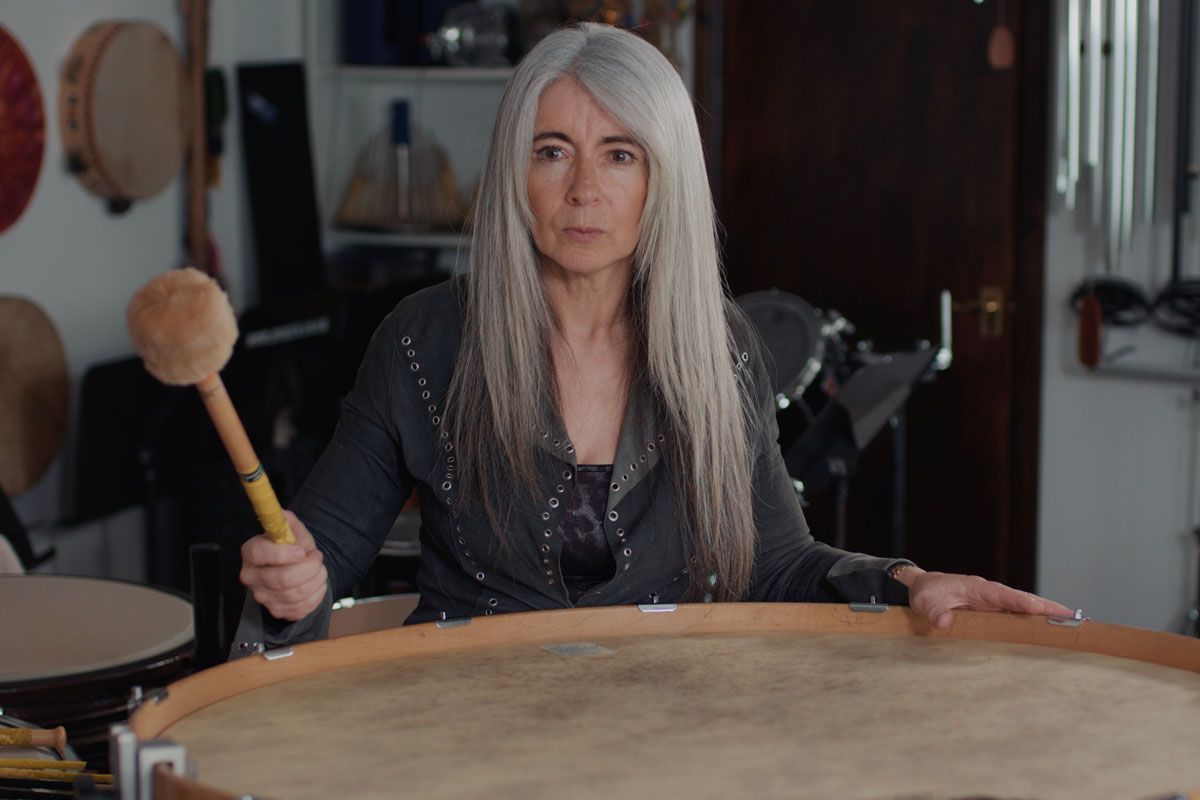 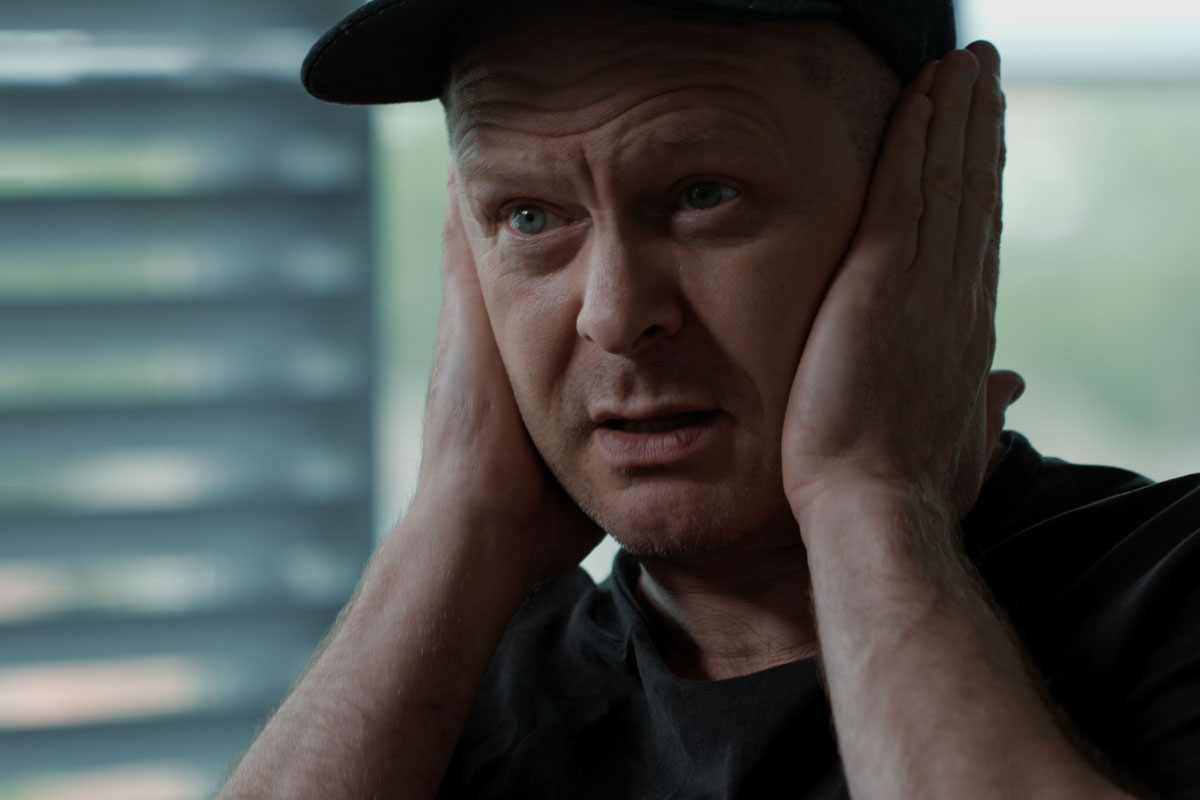 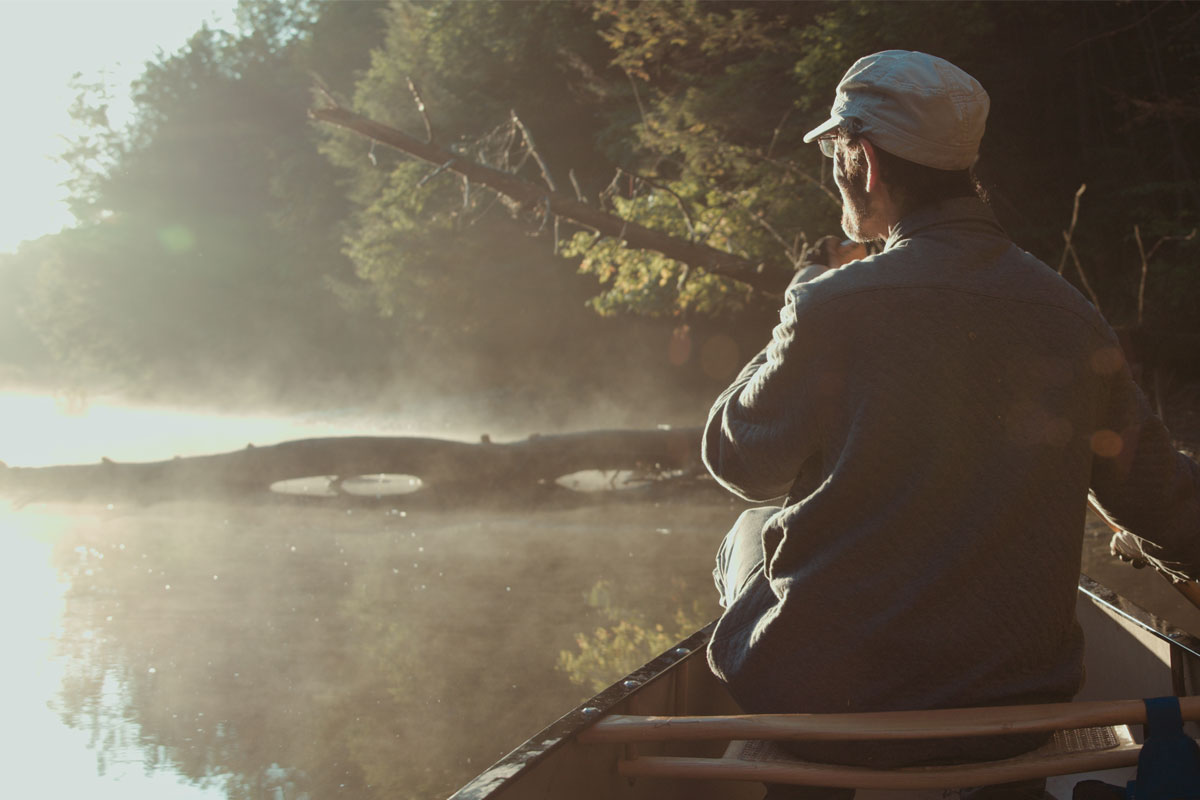 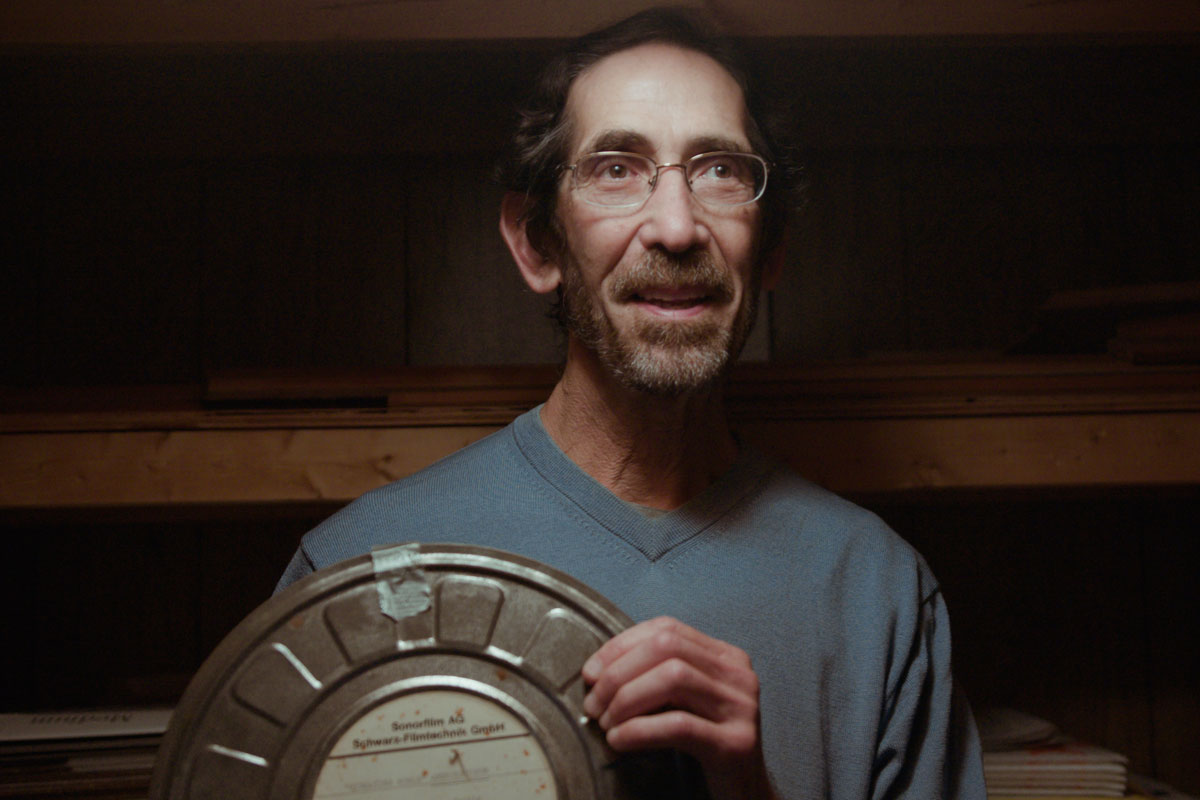 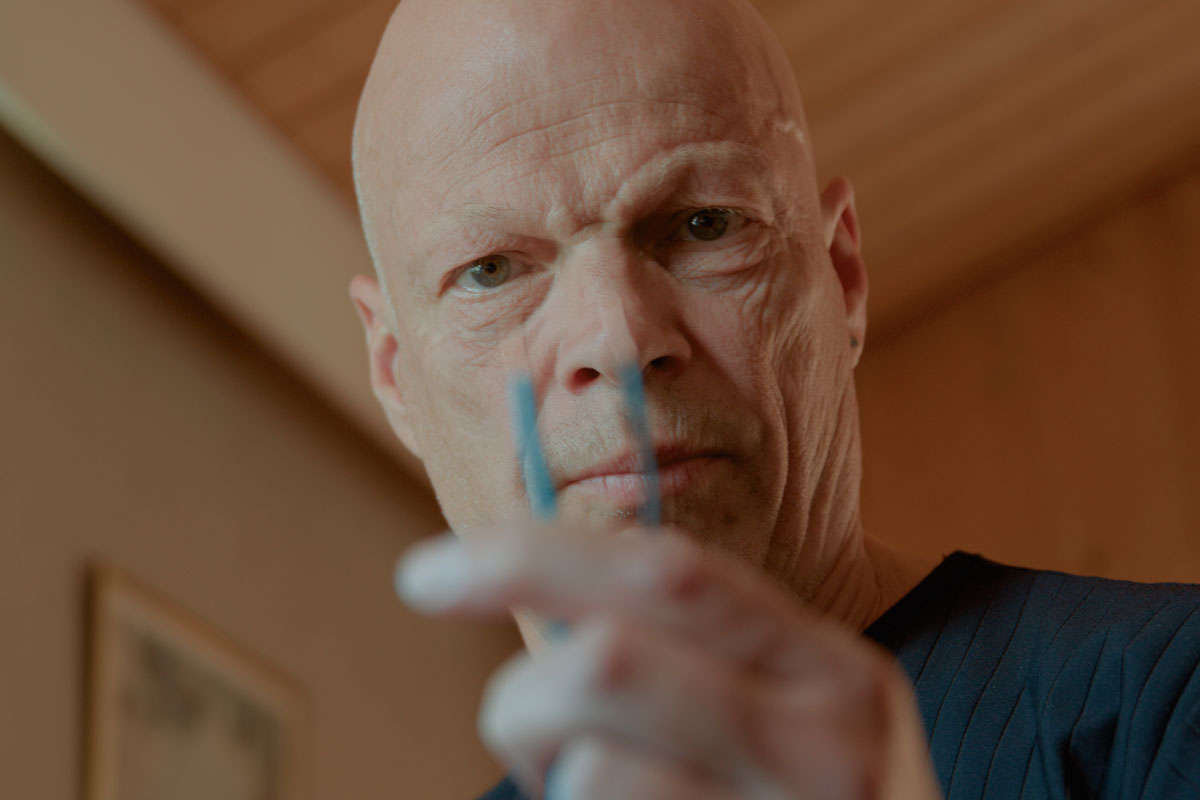 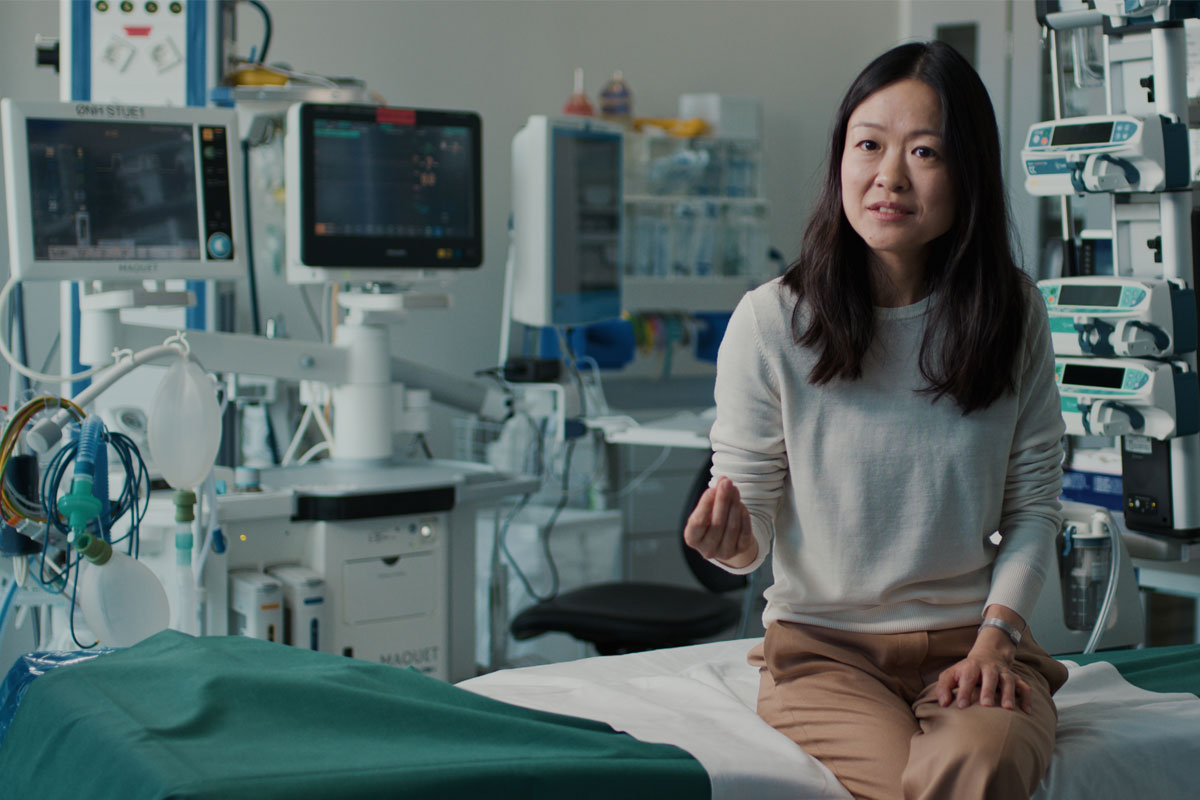