Portrait of Marin Aslop, the first female conductor
of a major symphony orchestra in the USA

At the age of nine, New Yorker Marin Alsop sees the legendary Leonard Bernstein for the first time. From then on, she knew what she wanted to be: a conductor. But everywhere she goes, she is told that girls can’t do that: conduct. For decades, Marin fights against massive prejudices and institutional obstacles to ultimately become one of the world’s most renowned conductors of classical music, including as chief conductor of the Baltimore Symphony Orchestra.

This film by Bernadette Wegenstein, a director from Austria who specializes in feminist issues, traces Marin Aslop’s journey, her rise and determination as she attempts to realize her dream.

Wegenstein cleverly uses music conducted by Alsop herself to underscore the highs and lows of her career. What she also succeeds in doing: reflecting the inner landscape of an impressive personality.

Thus we get to know a woman who encourages young female musicians to also take up the baton, who is committed to ensuring that classical music education also benefits less privileged classes (among other things, she initiated a program that brings classical music instruments to Baltimore’s problem districts with a majority African-American population) and who not only has the classical canon in her repertoire, but also contemporary music – by female composers! 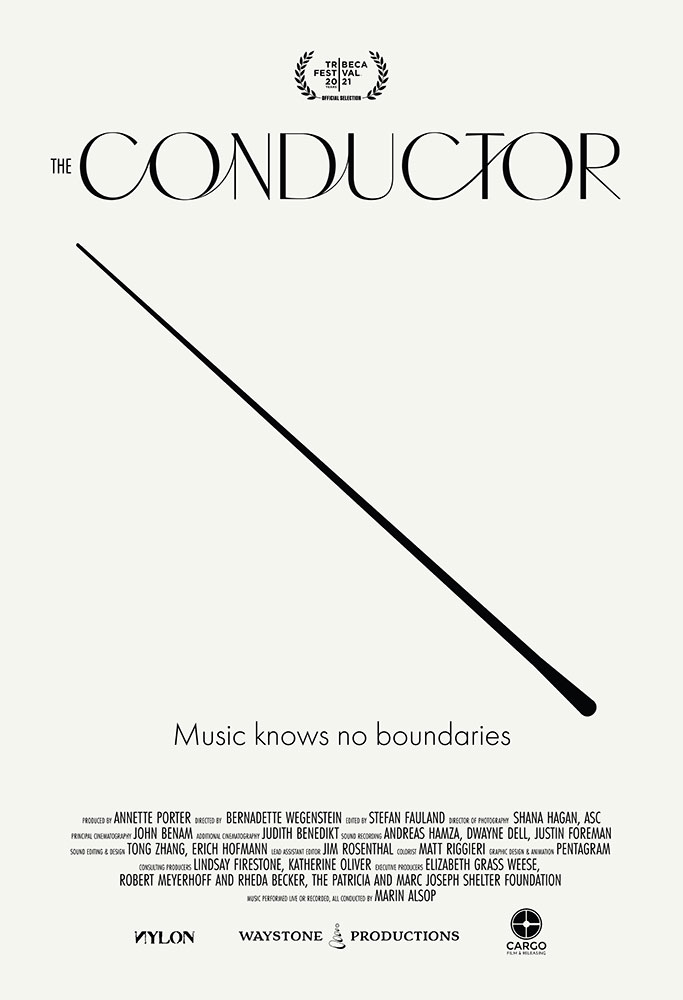 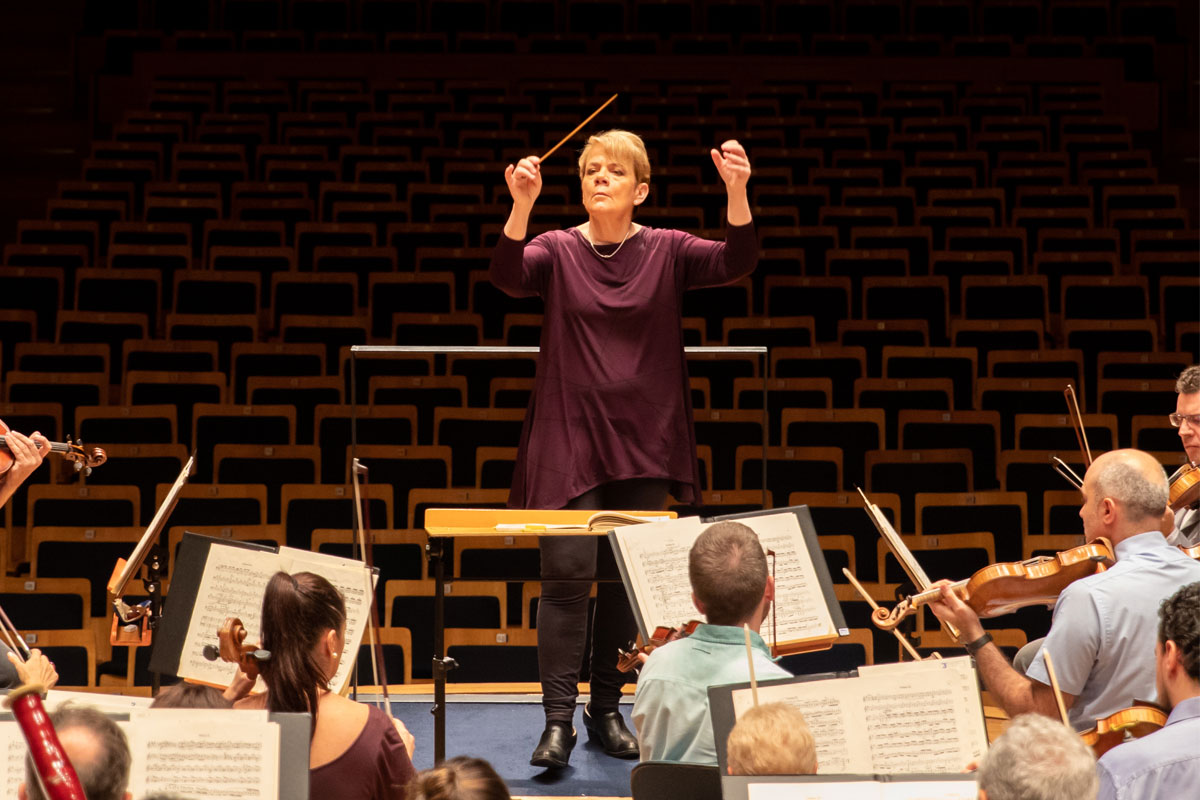 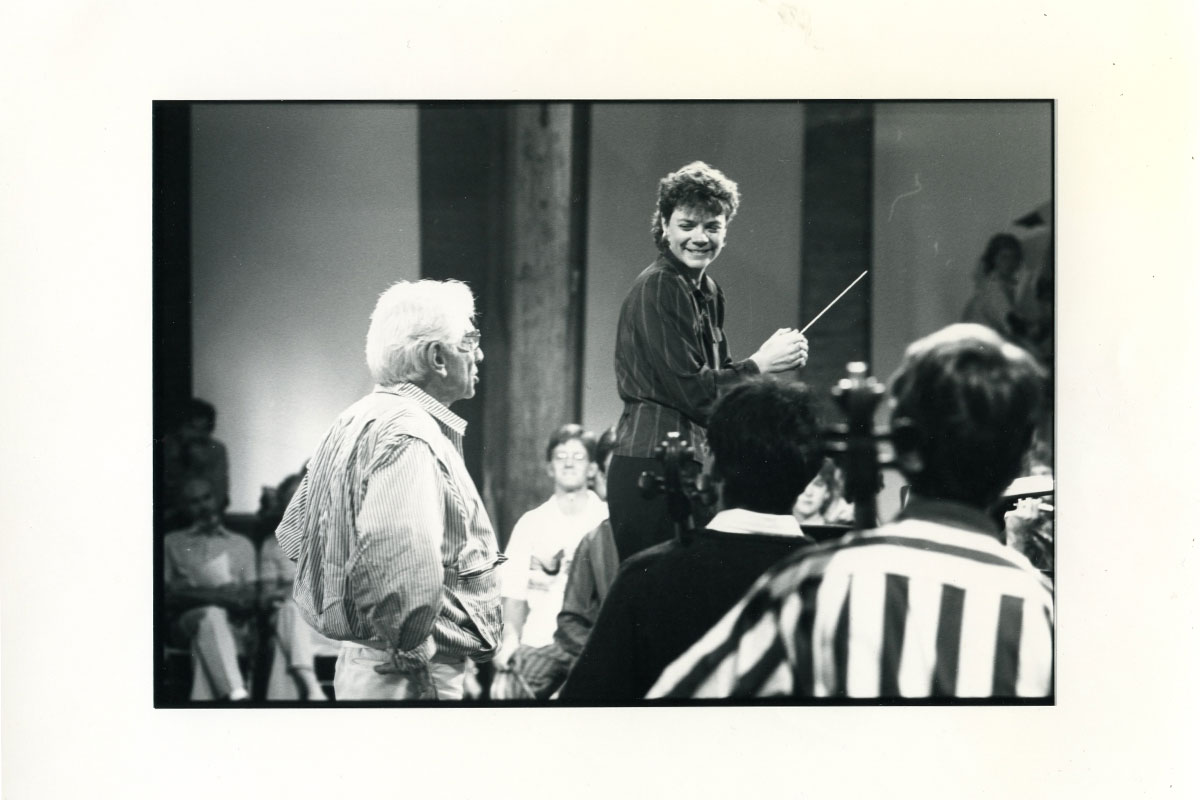 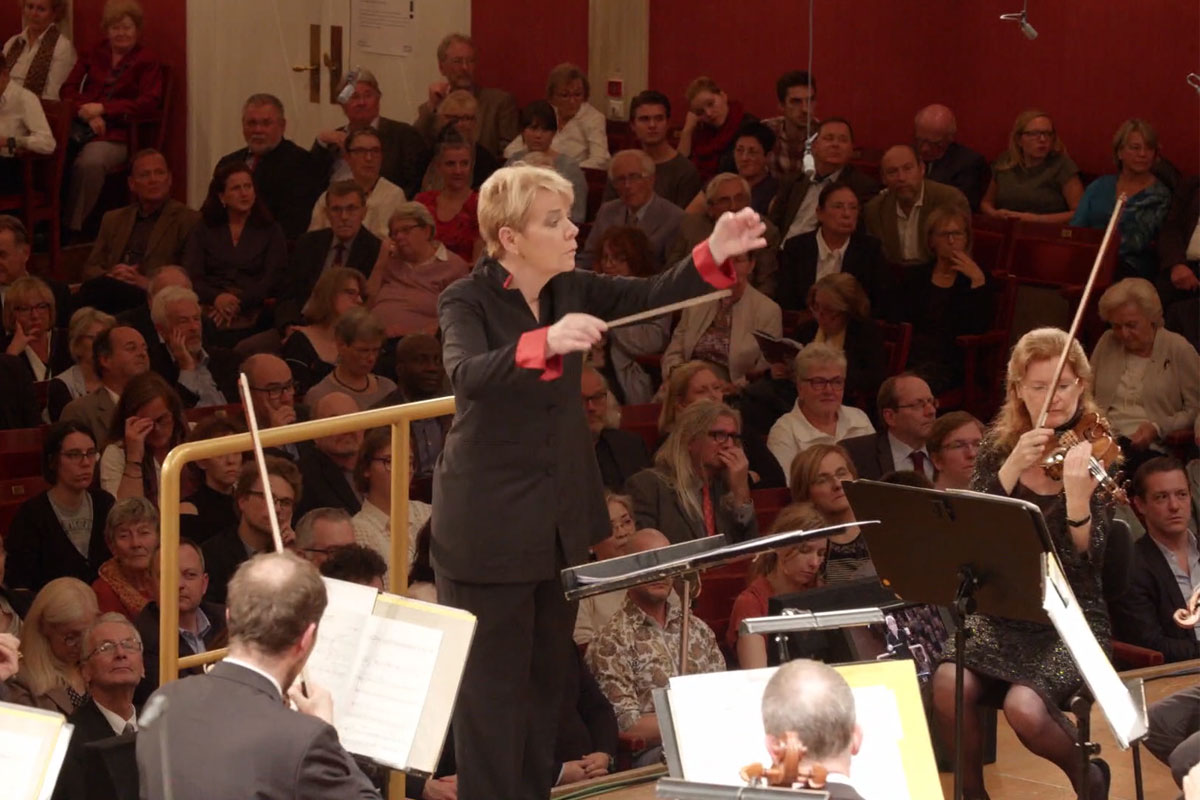