German director Ebba Jahn’s film captures a moment in the early 1980s when now-famous jazz artists were just beginning to build a new “scene” in the slipstream of punk and emerging hip-hop culture, but also in some continuity with jazz history. What is particularly interesting about this is how the film looks at the differences between the social contexts of improvised music in Europe and America – and, of course, at different starting points for black and white musicians, respectively, not just in the United States. What most clearly distinguishes the film from other “jazz films,” however, is its visual and narrative focus on the city of New York as the metaphorical force behind this creative explosion: the metropolis is brought into view as dirty, poor, rough, but very much alive, still untamed by bourgeois-comfortable streamlining and neo-liberal façade gloss.

Thus, the film explores the complex improvisation through live performances and exclusive interviews. The contemporary artists are seen in their natural habitat: on the street, in performance lofts, or in their homes. They speak their own words and can simply be themselves: a Charles Gayle discusses musical influences, a Peter Kowald analyzes personal performance versus avant-garde conceptual values. There is also a discussion of the racial dynamics between black and white musicians within the scene and illusionless conclusions about the immediate social impact of jazz music. Opinions differ on the question of whether avant-garde music can be a platform for human consciousness … 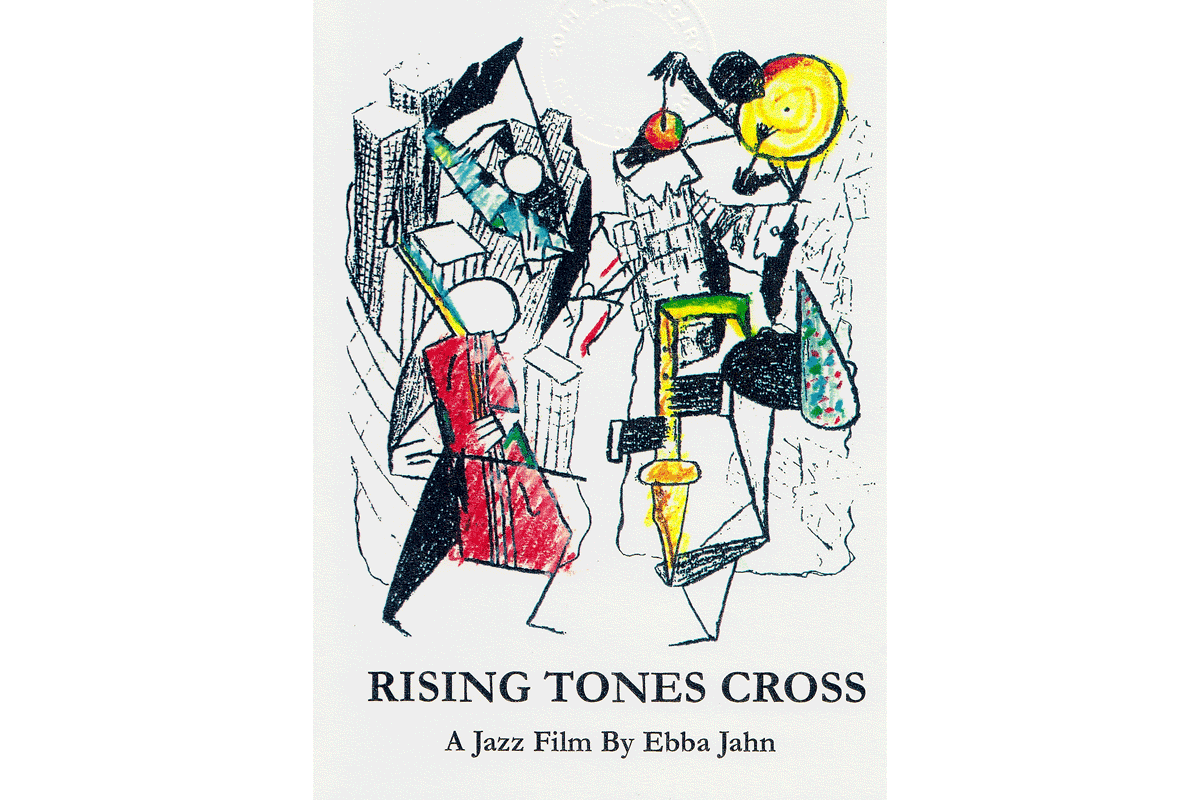