The Residents –
50 Years Of Underground

For the record: The Residents are an American artist collective internationally known for their work in the fields of music and multimedia. The group was founded in 1972, so will celebrate its 50th anniversary in 2022. Since their first official release in 1974, The Residents have released more than 60 music albums, numerous music videos and short films, 3 CD-ROMs and 10 DVDs. In addition, the group has played 10 world tours and provided soundtracks for a number of films. The Residents have won a number of awards for their multimedia work.

They also founded Ralph Records, one of the classic avant-garde labels of the late 1970s and early 1980s, a model initiative for later indie or DIY culture.

For as long as the group has existed, its individual members have operated anonymously. Many absurd speculations and rumors circulate regarding this aspect, but The Residents still prefer to focus attention on their artistic output. In public, the members still appear in silence and with eyeball helmets, tails and top hats. This costume has become the group’s iconic visual trademark.

The Residents’ music albums can basically be divided into two categories: Deconstruction of Western popular music and complex conceptual works composed around a theme, theory or plot. In doing so, the group makes use of surreal lyrics and sounds, disregarding the usual conventions for music. The resulting live performances break the mold of conventional concerts and culminate in spectacular music theater performances.

In addition to their musical forays into the borderlands of punk, industrial, electronica, lounge music, trance and world fusion, The Residents are considered pioneers in the fields of music video and performance art. For example, two of their videos are part of the permanent collection of the Museum of Modern Art in New York.

The birthday program of UNERHÖRT! 2022 consists of three freshly restored music clip classics of the band (Third Reich’n’Roll, Hello Skinny, One Minute Movies) and an over half-hour excerpt from the concert documentary of the Duck Stab! Alive! show in New York, Winter 21. And as a bonus, the trailer for the low-budget feature film TRIPLE TROUBLE, so far the last spin-off of the never completed VILENESS FATS project. 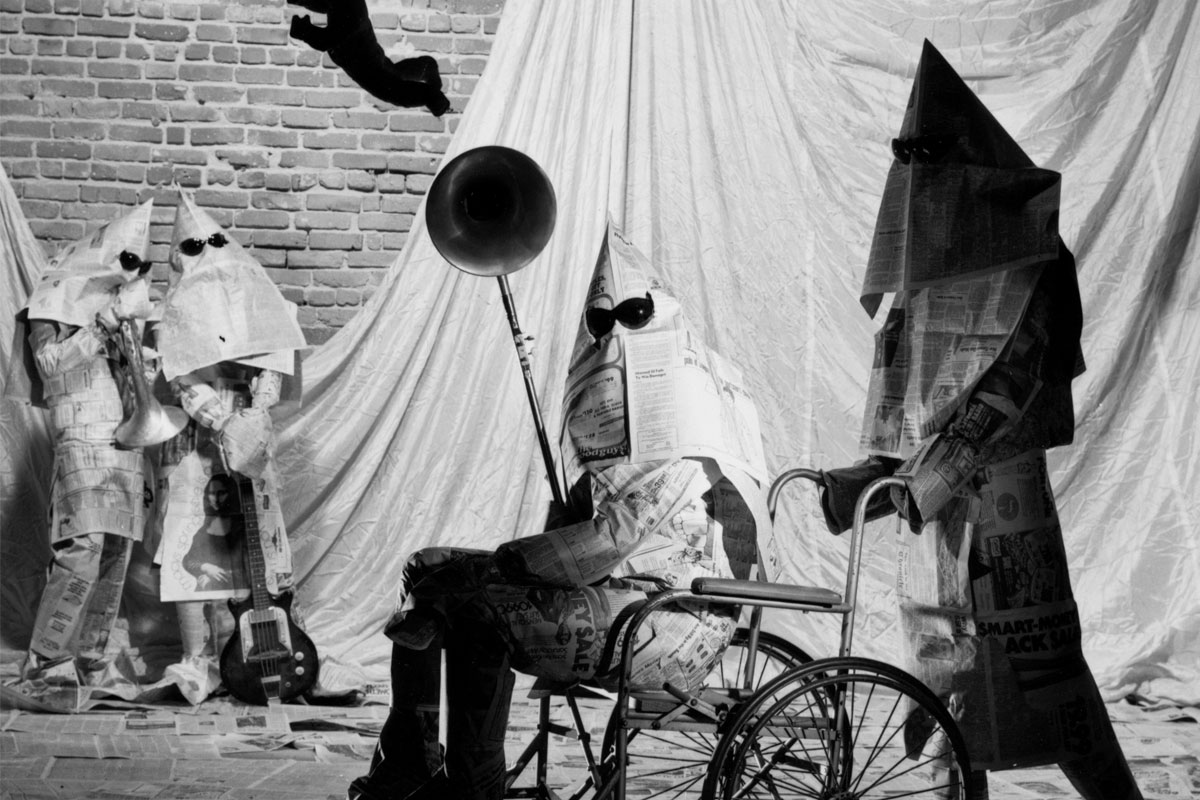 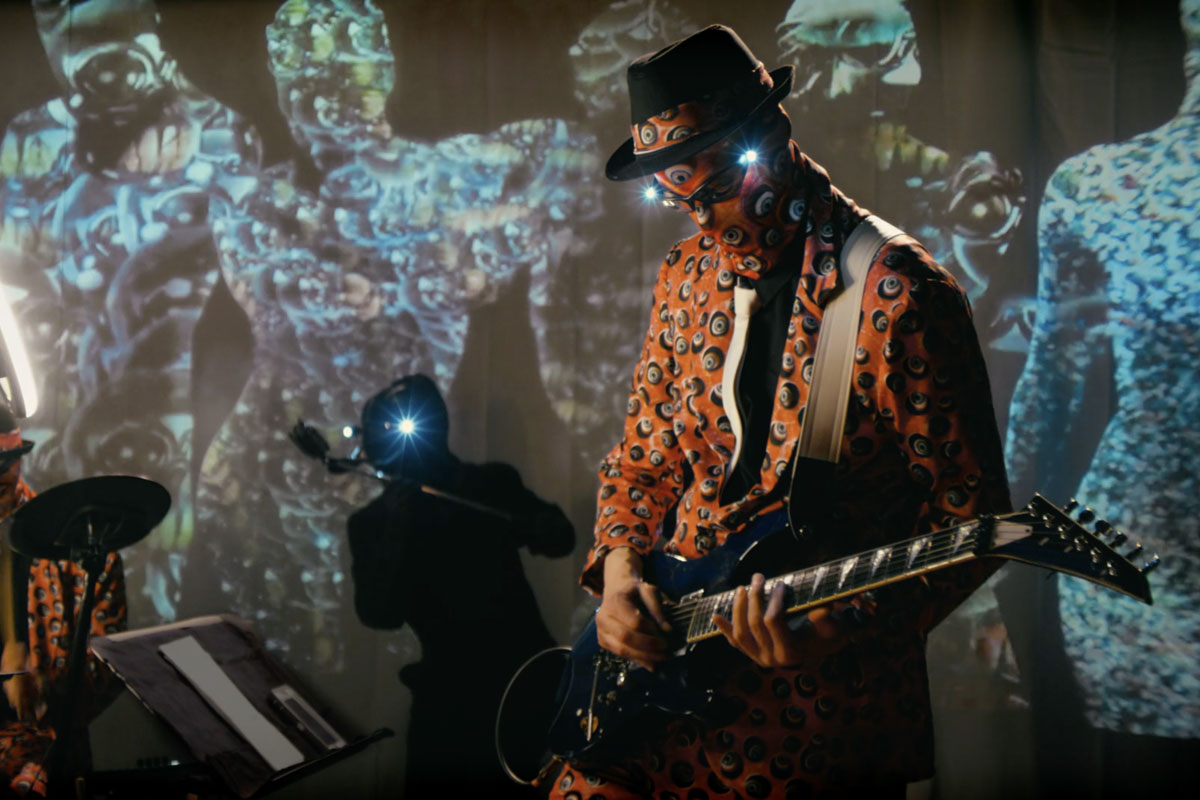 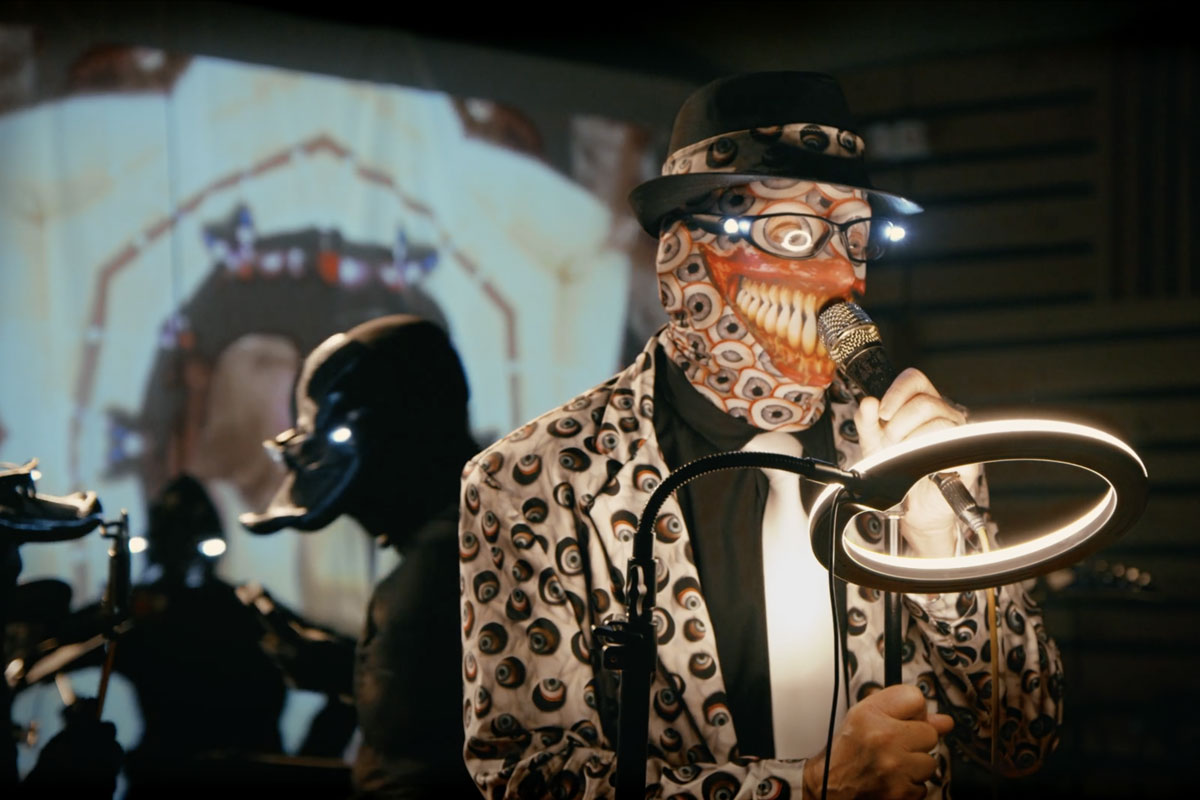 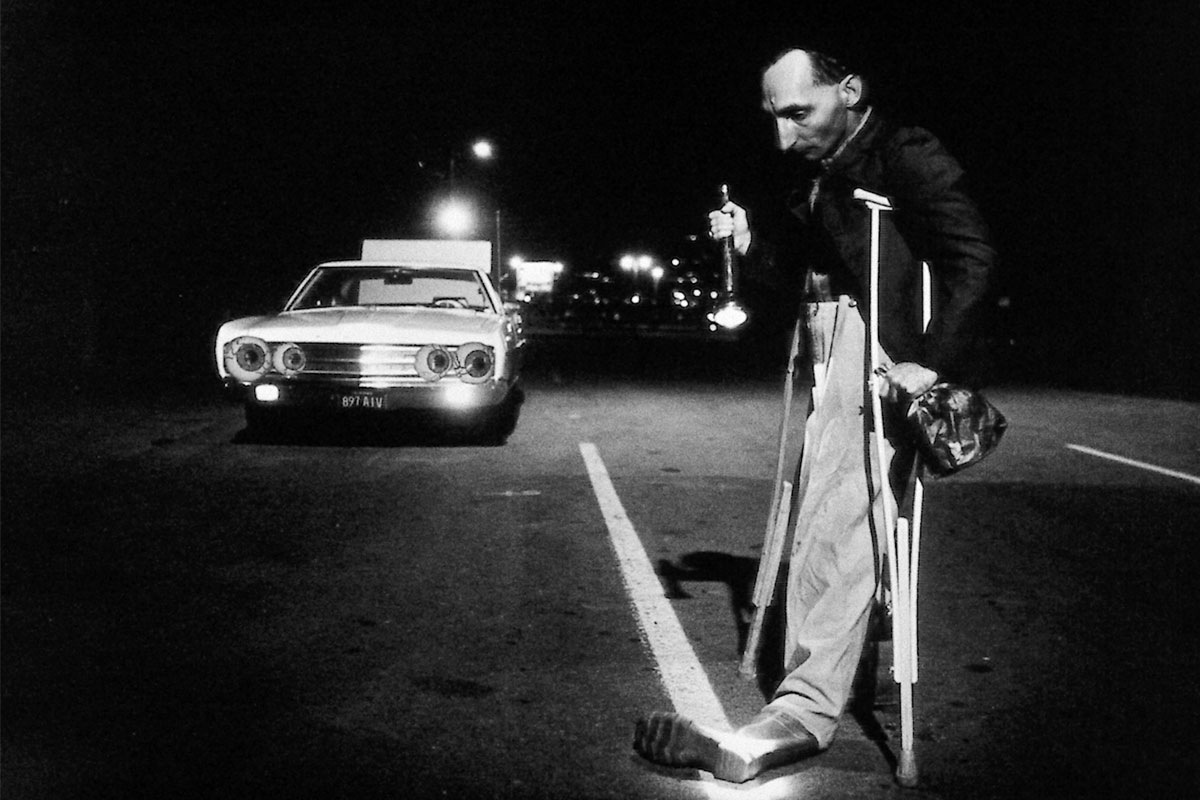 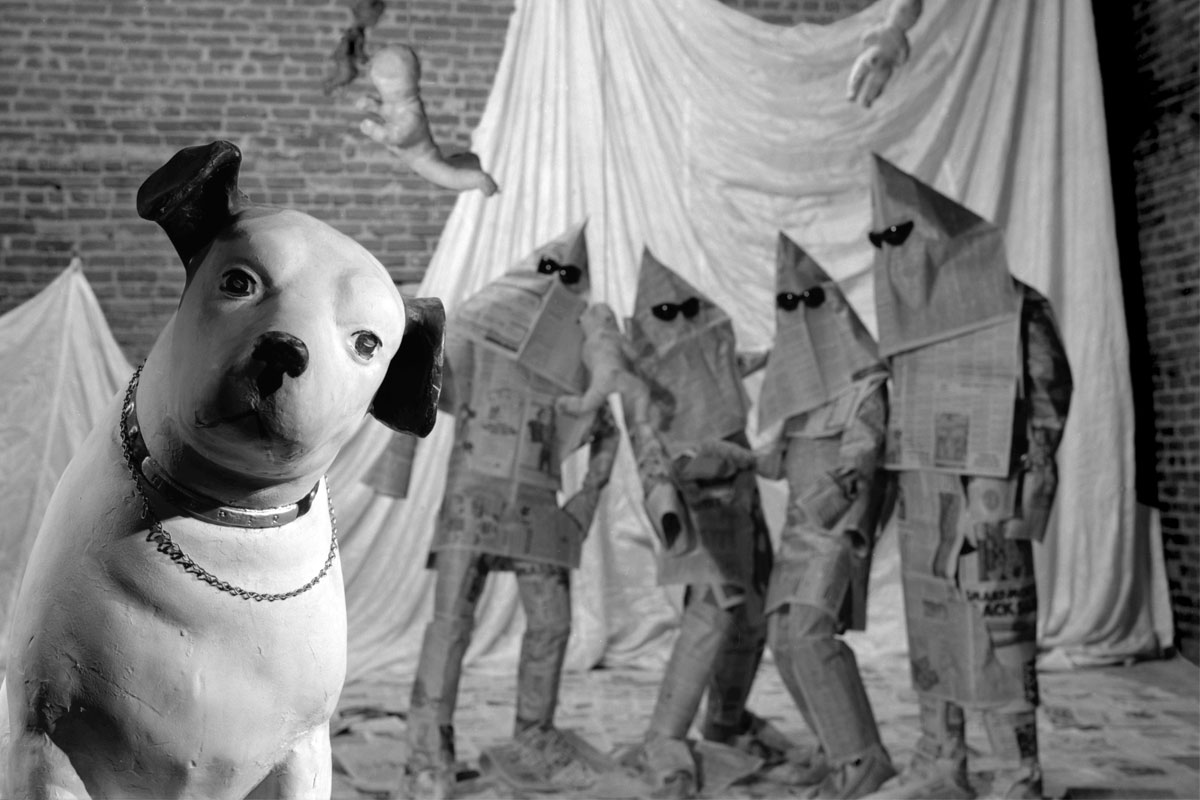 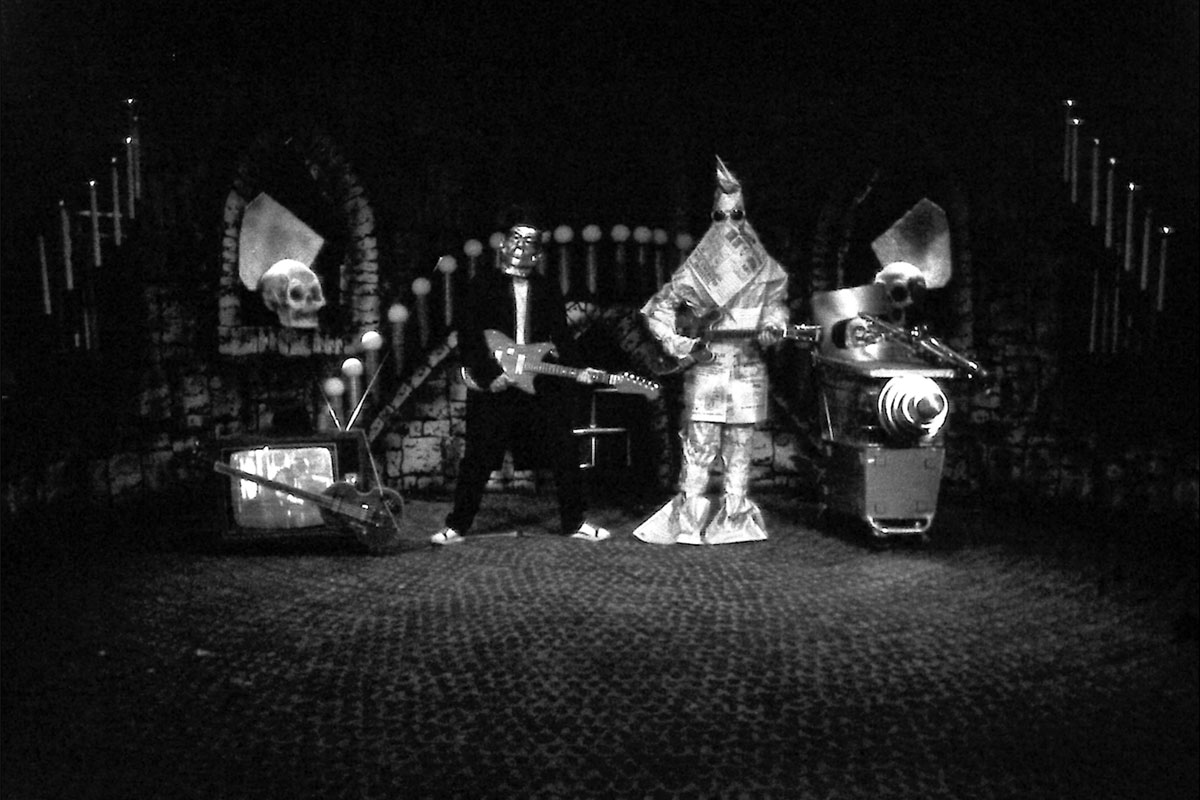