The Garden Of Robotic Unkraut

It’s like a garden. It’s growing on its own. It’s like genetically modified organisms we’re working with.

For years, musician, composer, inventor and engineer Chris Janka has been tirelessly tinkering with a mechanical MIDI orchestra. To date, it consists of six different robotic instruments, built from motors, relays, electromagnets and pneumatic components – proprietary sound generators that are aware of their mechanical origins. When they are fed MIDI files, new, very special sounds are created.

“I want to ‘humanize’ electronic music, ” says Chris Janka. “Per playback of the purely digitally programmed MIDI file by analog-inaccurate robots, the given exactness is humanized in a purely mechanical way – or ‘mechanized’ !”

Soon the idea came up to compose pieces for an ensemble with the band “Blueblut” – consisting of Chris Janka himself (guitar), Mark Holub (drums) and Pamelia Stickney (theremin) – using the MIDI orchestra.

When Chris Janka was given the opportunity to record with the MIDI orchestra and “Blueblut” at the renowned ORF radio studios in October 2021, sound artist and philosopher Nicola L. Hein was called in. Hein wrote a machine-learning program especially for Janka’s robots to enable them to interact independently with the musicians – in other words, to improvise music. Or in Hein’s words, “I program a system that, through its well-defined basic aesthetic standards, produces things that are unpredictable. Programming unpredictability – that’s actually paradoxical.”

How do human musicians and mechanized robots relate to each other? Do the robots develop a social understanding during the improvisation process? What happens when one of the instruments comes to the fore? Will Nicola Hein, the mastermind behind this artificial intelligence, intervene in the process? 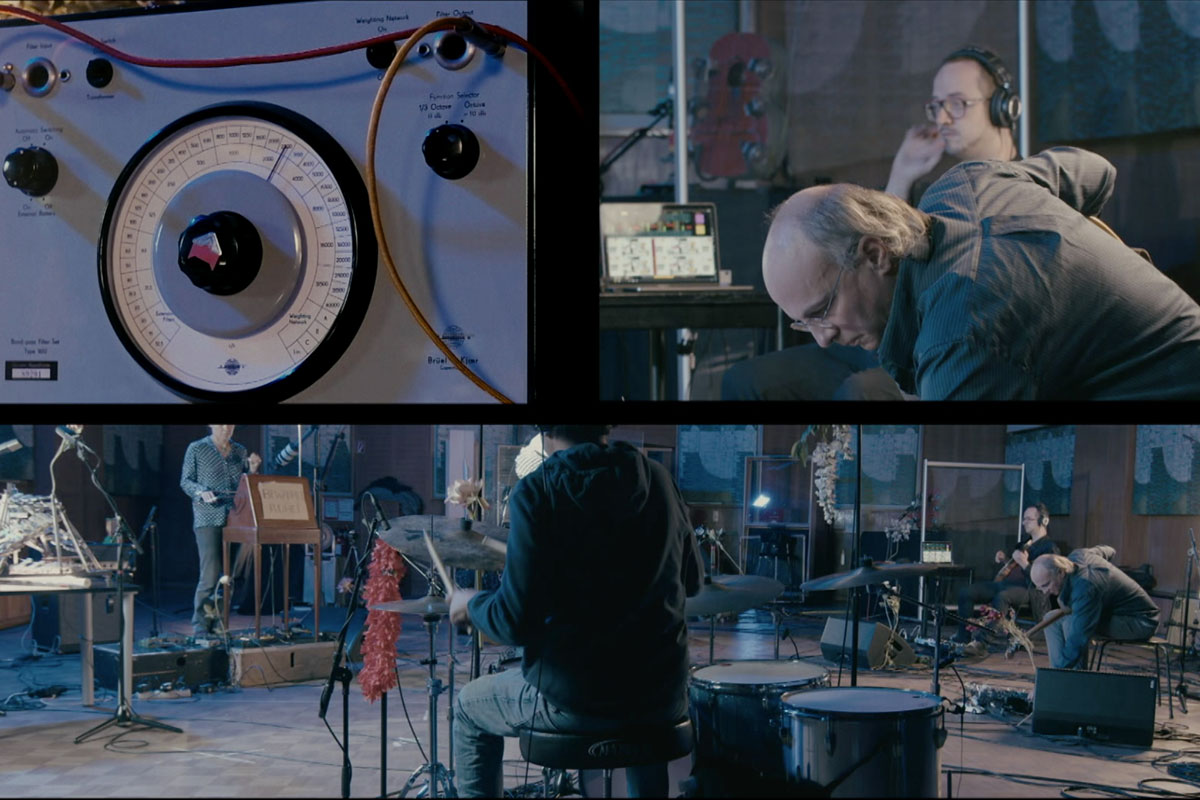 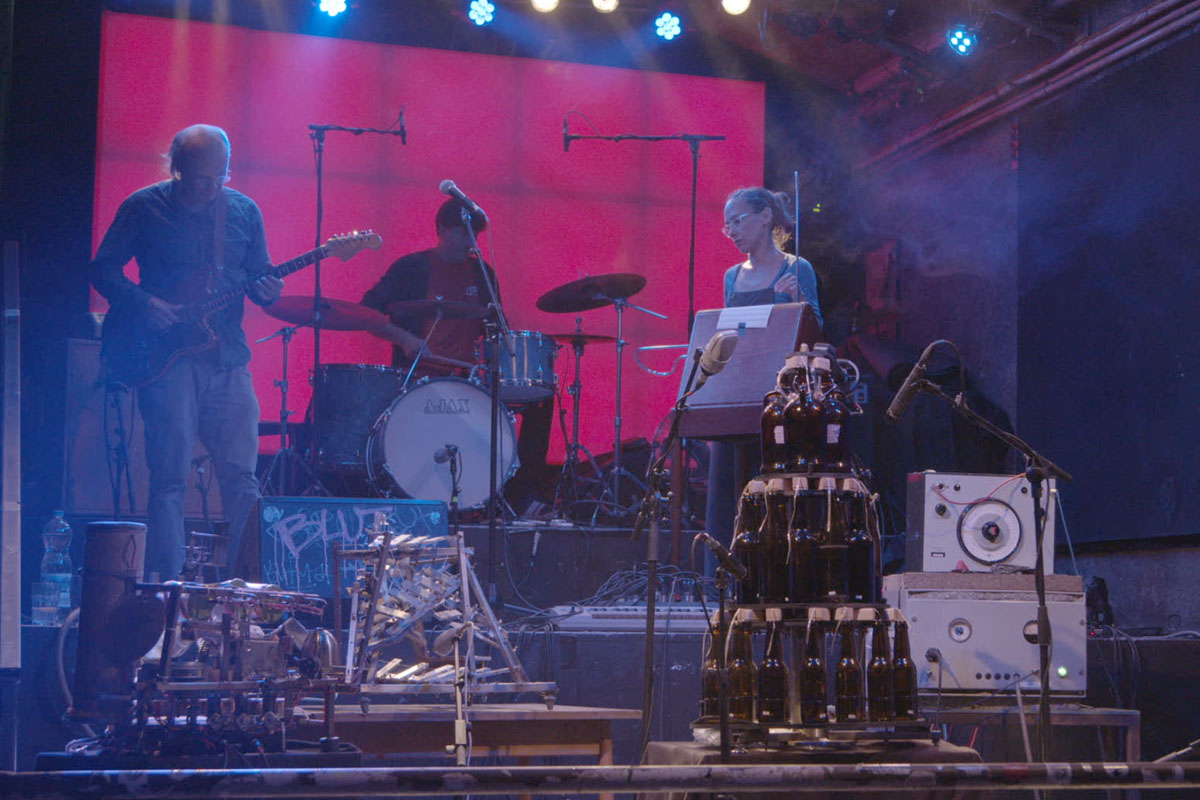