About the music of the
Turkish “guest workers” in Germany

In the early 1960s, the so-called guest workers from Anatolia and other parts of Turkey were recruited by the Federal Republic of Germany. From the beginning, there was something that always accompanied them and was part of their culture: their music – a piece of home in a foreign land. Over the years, independent musical directions developed in Germany, which did not exist in this form in the mother country.

Far from home, foreign in the new country, melancholic musical styles emerged at the beginning of immigration, such as the Gurbetçi songs (songs from foreign lands), presented by artists such as Yüksel Özkasap, the nightingale of Cologne, or Aşık Metin Türköz (“Mayestero”).

They were followed by younger musicians such as the duo Derdiyoklar (“Liebe Gabi”), Ozan Ata Canani (“Deutsche Freunde”) or Cem Karaca and the Kanaken (“Mein Freund, der Deutsche”), who sang in German for the first time in their socially critical songs and thus shaped both migrant and German pop culture.

Hip hop became the mouthpiece of the second and third generations of migrants who grew up in Germany. Pioneers of German-Turkish hip hop such as Fresh Familee, King Size Terror and Islamic Force were pioneers of contemporary pop music in Germany.

With this exciting and playful cinema documentary, Cem Kaya delivers a long overdue contribution about the independent music culture of immigrants from Turkey, their children and grandchildren in Germany- and thus expands his own preoccupation with the subject. 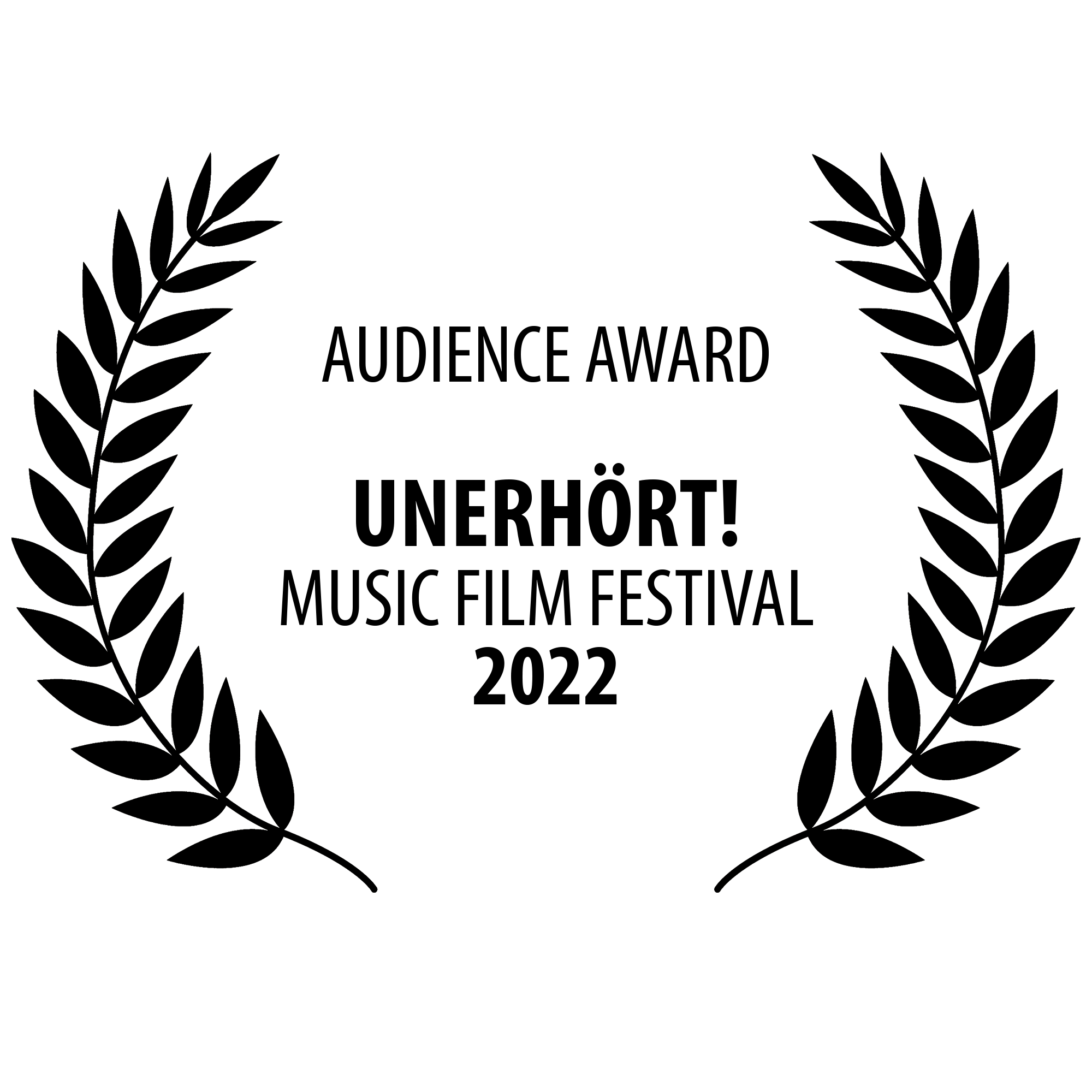 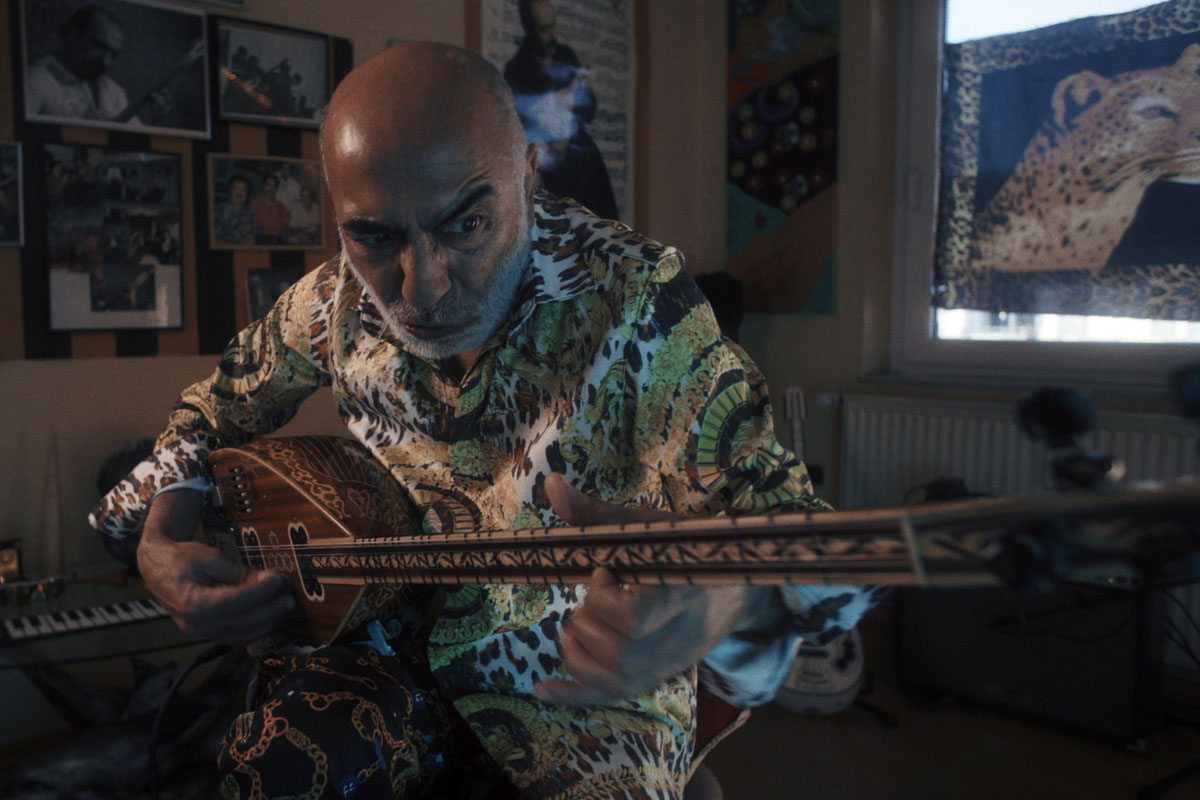 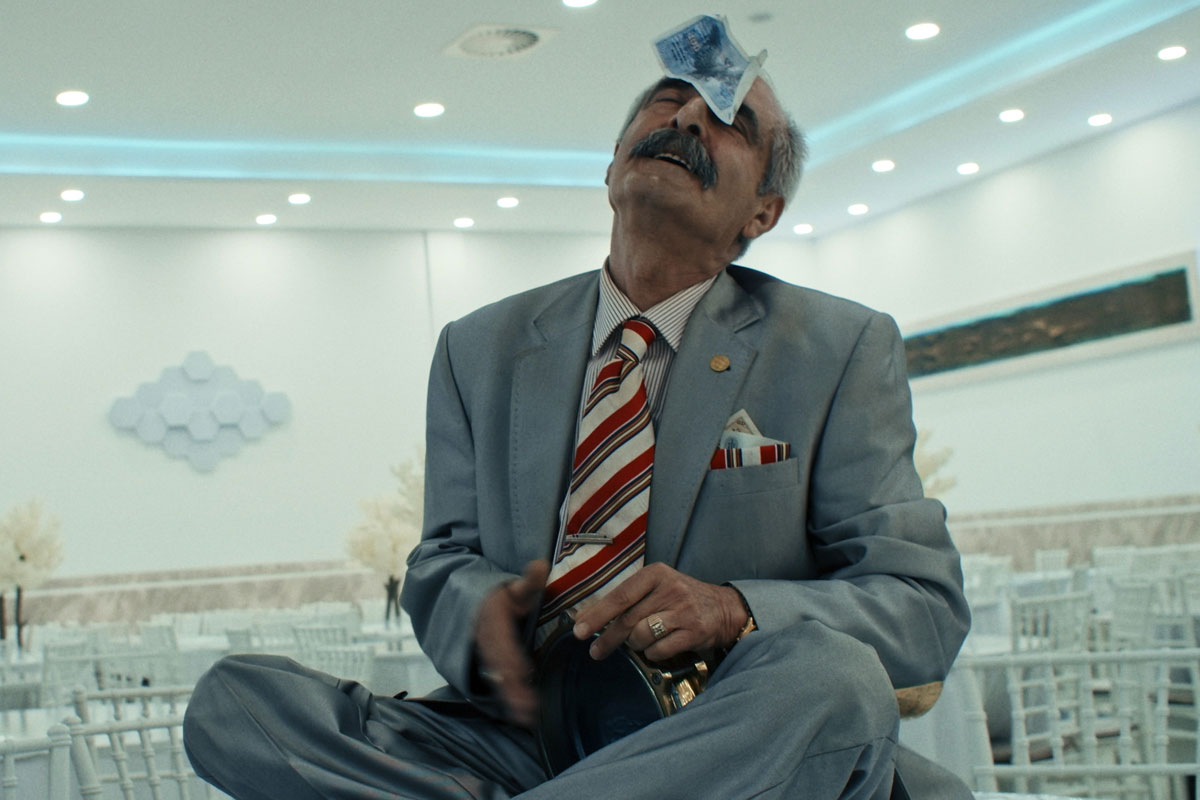 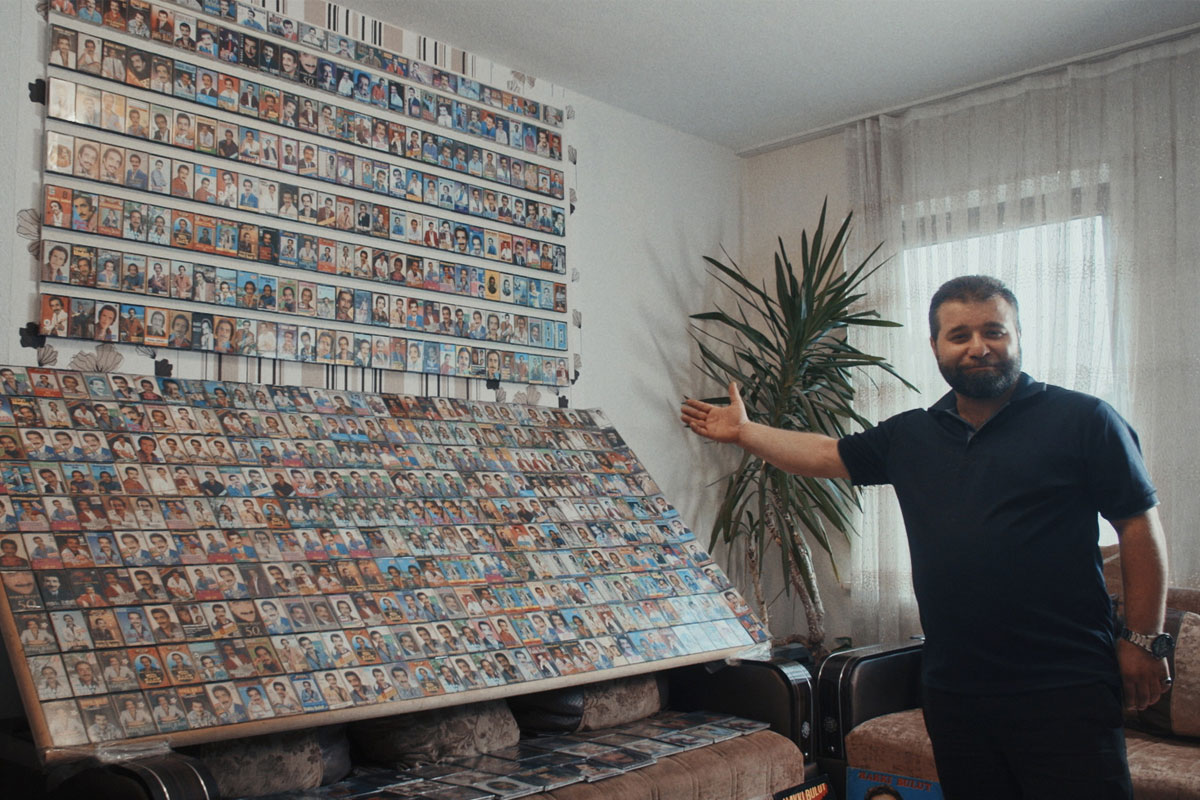 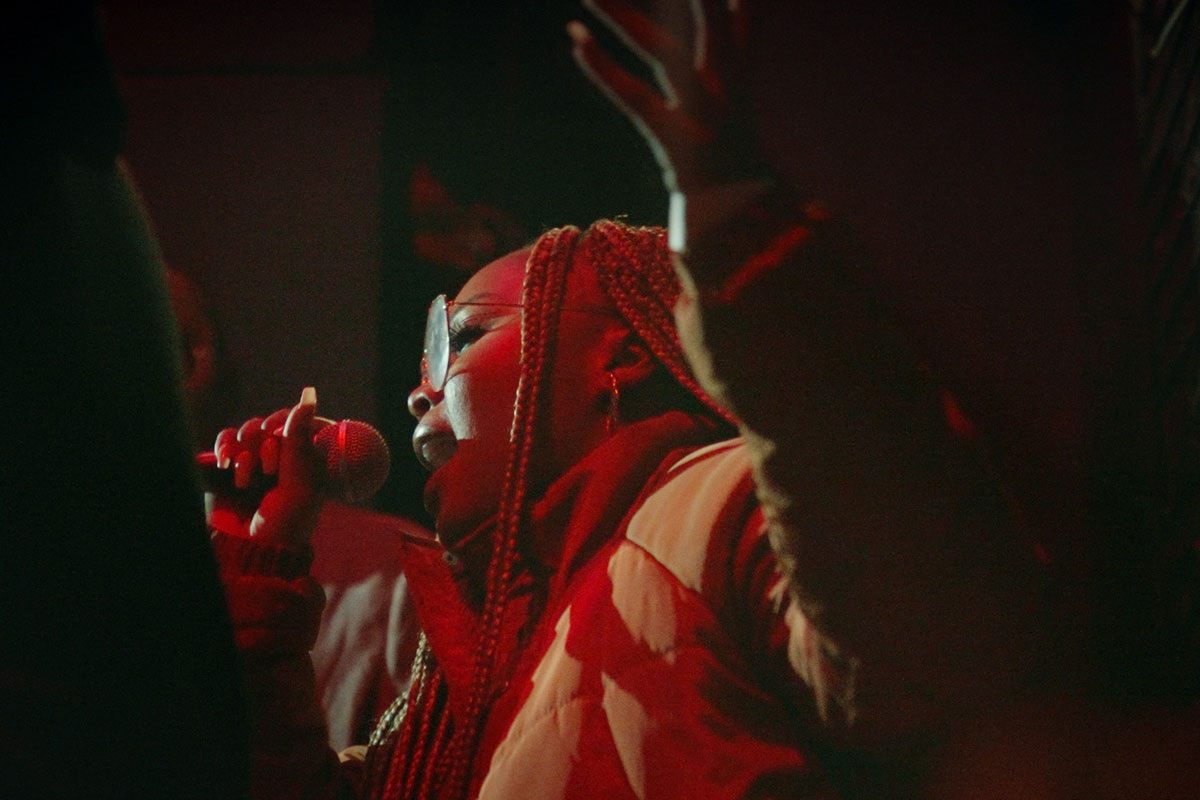