A nostalgic journey
into the past of punk

System comparison: While the Toten Hosen find their way from punk to mainstream success in West Germany, a similar development is denied the GDR band Planlos under real socialism. In 1982, at an illegal concert in East Berlin, the paths of the two bands crossed for the first time. 40 years later, all the protagonists remember a symptomatic event.

In addition to the already streamed material, UNERHÖRT! shows previously unreleased scenes, among others from a joint concert of the two formations in 2022! 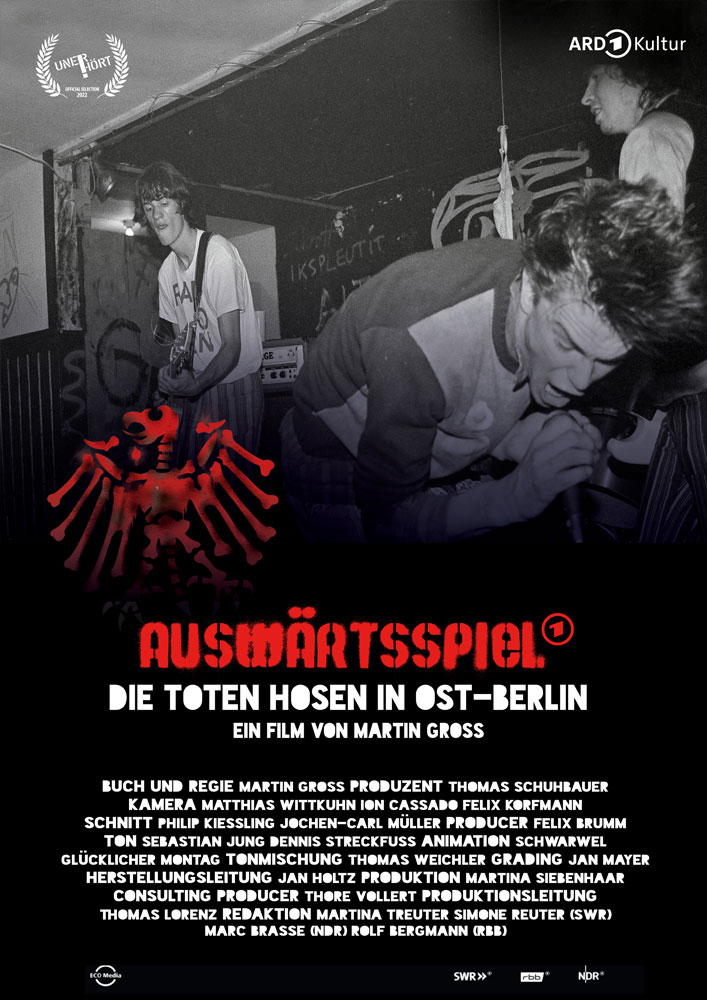 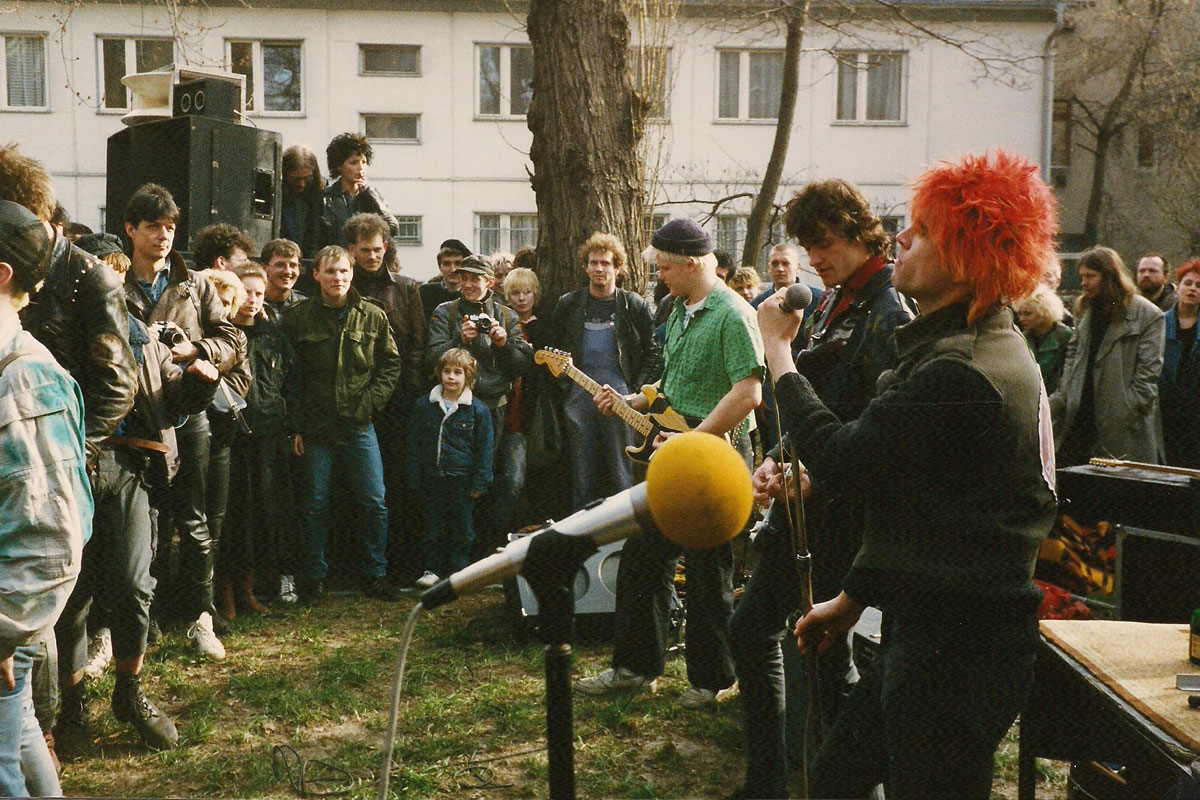 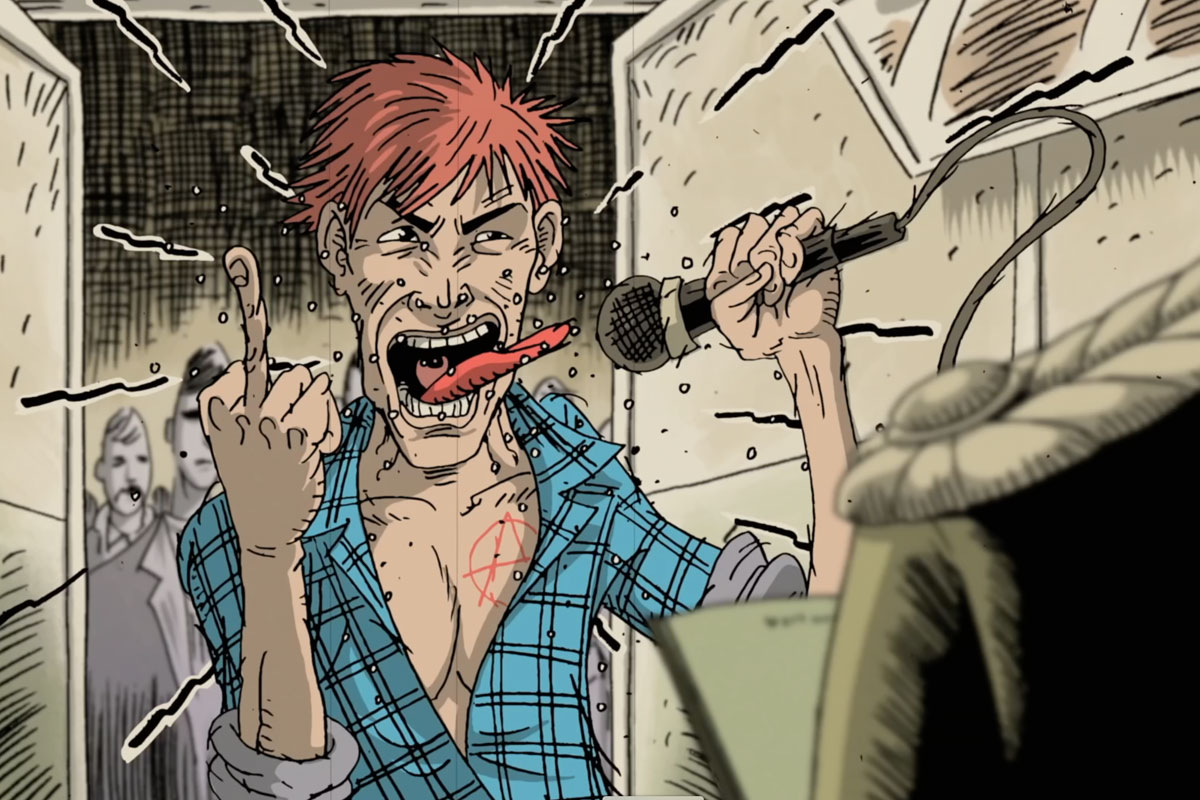