The success story of electronic music

Whether techno or hip hop – electronic music is the driving force of pop culture today. It is the sound we have in our ears every day. It is almost forgotten, however, that the origins of electronic music lie in tiny studios in Paris and Cologne. It was here, after World War II, that visionary avant-garde composers Pierre Schaeffer and Karlheinz Stockhausen experimented in their cabinets of curiosities full of strange devices. This film tells the story for the first time of how this pioneering niche art laid the foundation for what is now mainstream. After all, in the early 1970s, bands like Tangerine Dream and Kraftwerk deliberately drew on the achievements of WDR’s electronic studio, and Jean-Michel Jarre took lessons from Pierre Schaeffer in Paris before scoring a million-seller with “Oxygène.”

“Electronic Vibrations” traces this unique bridging of avant-garde and pop with exclusive interviews and, in some cases, never-before-seen archive footage. A journey from destroyed Paris and Cologne, past the smoking chimneys of Düsseldorf to hip New York, where black artists discover rap to samples by Kraftwerk. A story against all odds. The story of vibrations that succeed in putting the world into ecstasy. 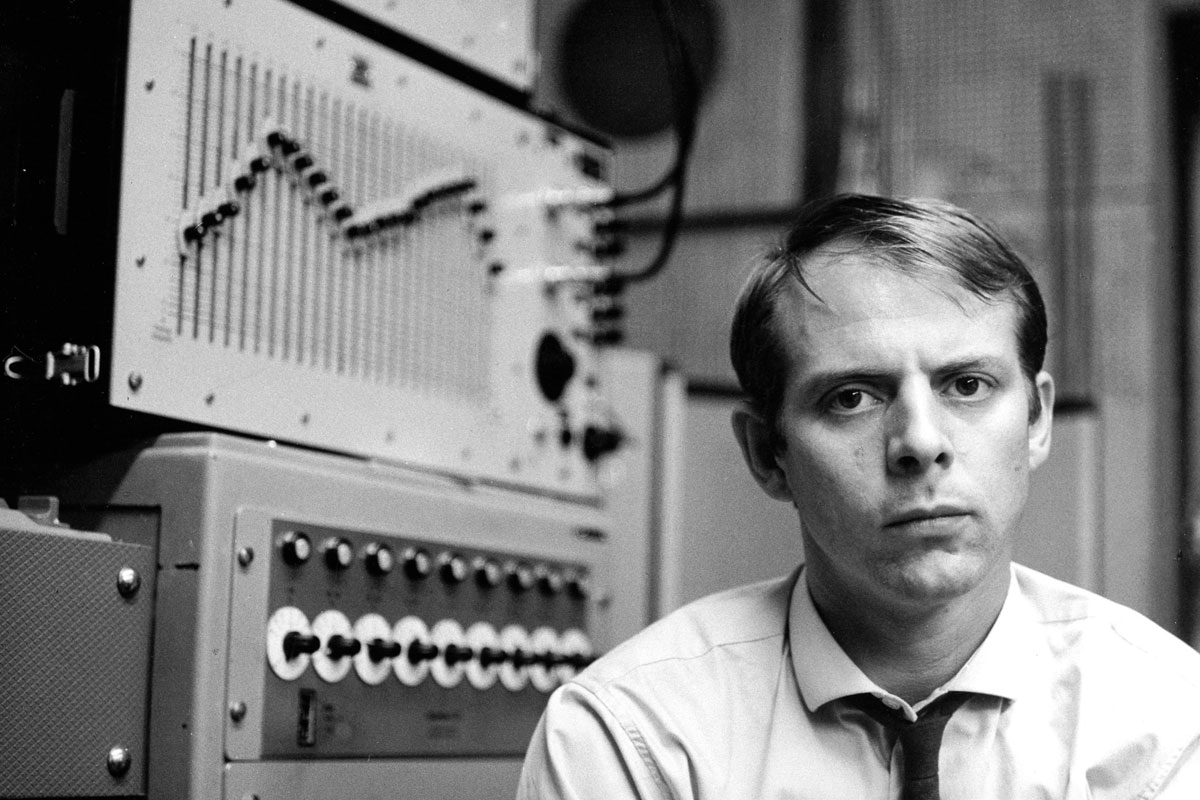 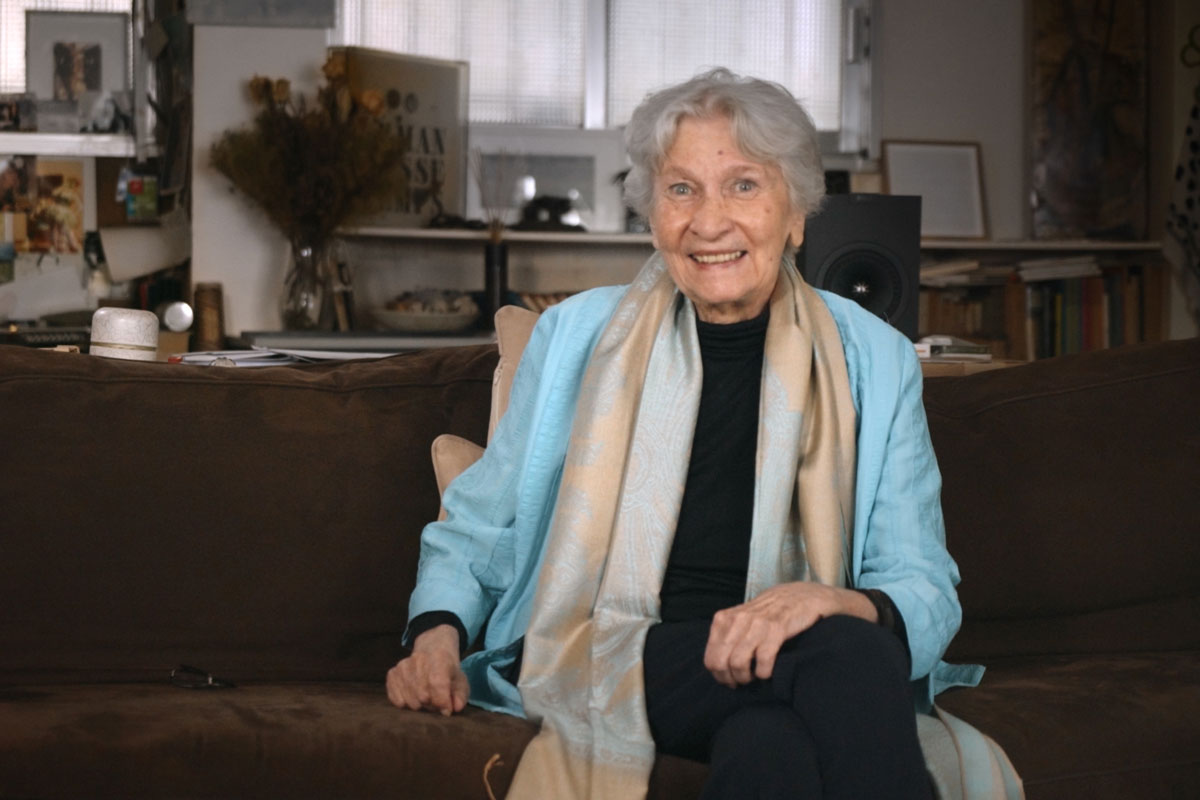 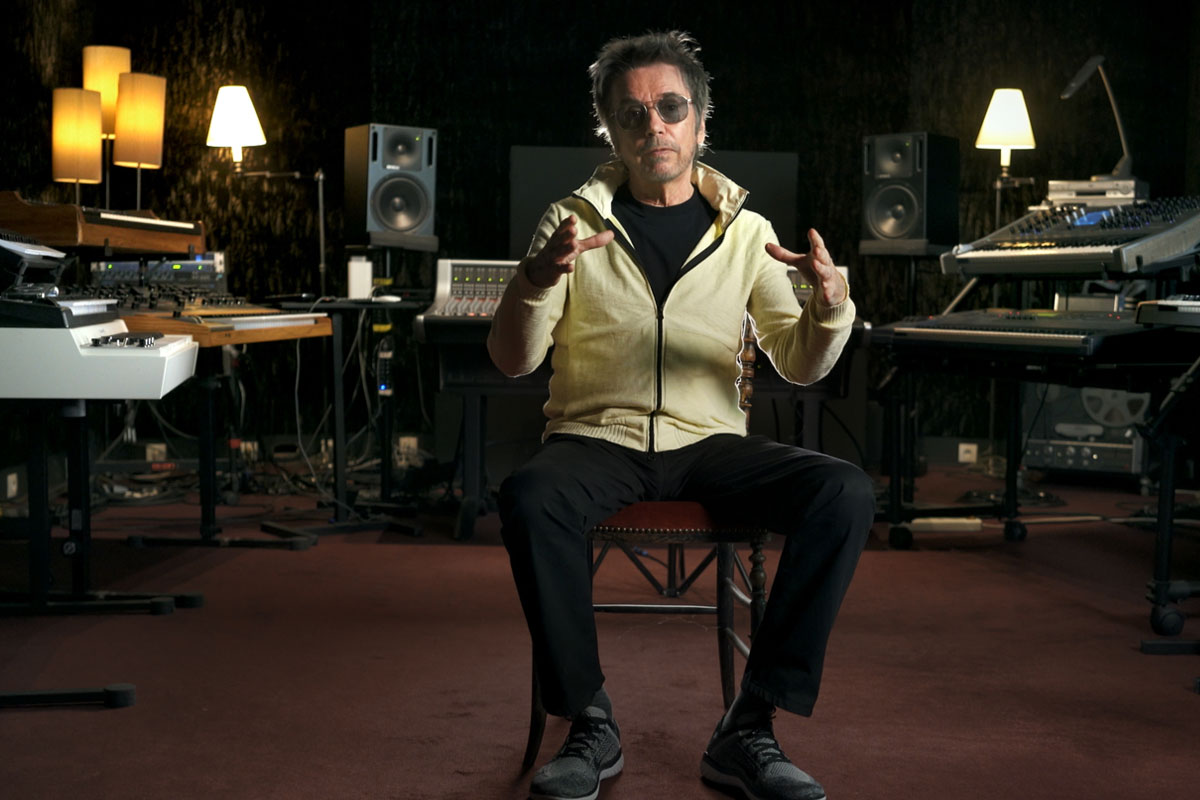