Filmmaker and musician (Tschilp) Kerstin Schroedinger (Hamburg/London/Zurich) started working on FIDEL BASTRO – THE MOVIE back in 2009: tons of VHS, Super8 and other footage from the pre-smartphone era were sifted through, interviews were conducted and more concerts were filmed. For the 20th birthday of Fidel Bastro, the loud documentary was ready and celebrated its world premiere on 1.11.2012 in the Lichtmeß cinema. Later, it was shown again together with FRAKTUS at the Studio-Kino. A third screening at the Düsseldorfer Brause (R.I.P.). That was it. No DVD, not on YouTube, nothing.

But all good things come in fours! For the 30th anniversary of the company, the film is finally showing again in the original version (there is no other one either), this time at the Alabama Kino – and in good old Gore Night tradition with a live performance afterwards by a band that can also be seen in the film. 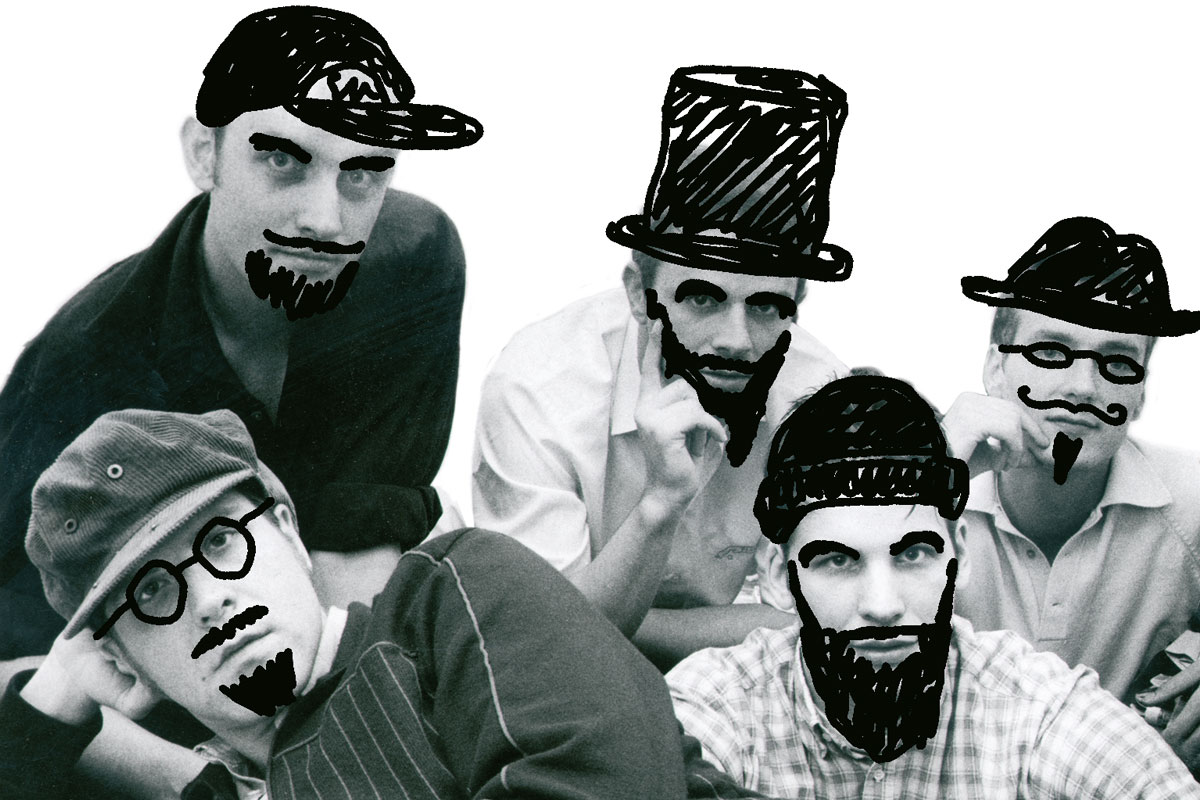 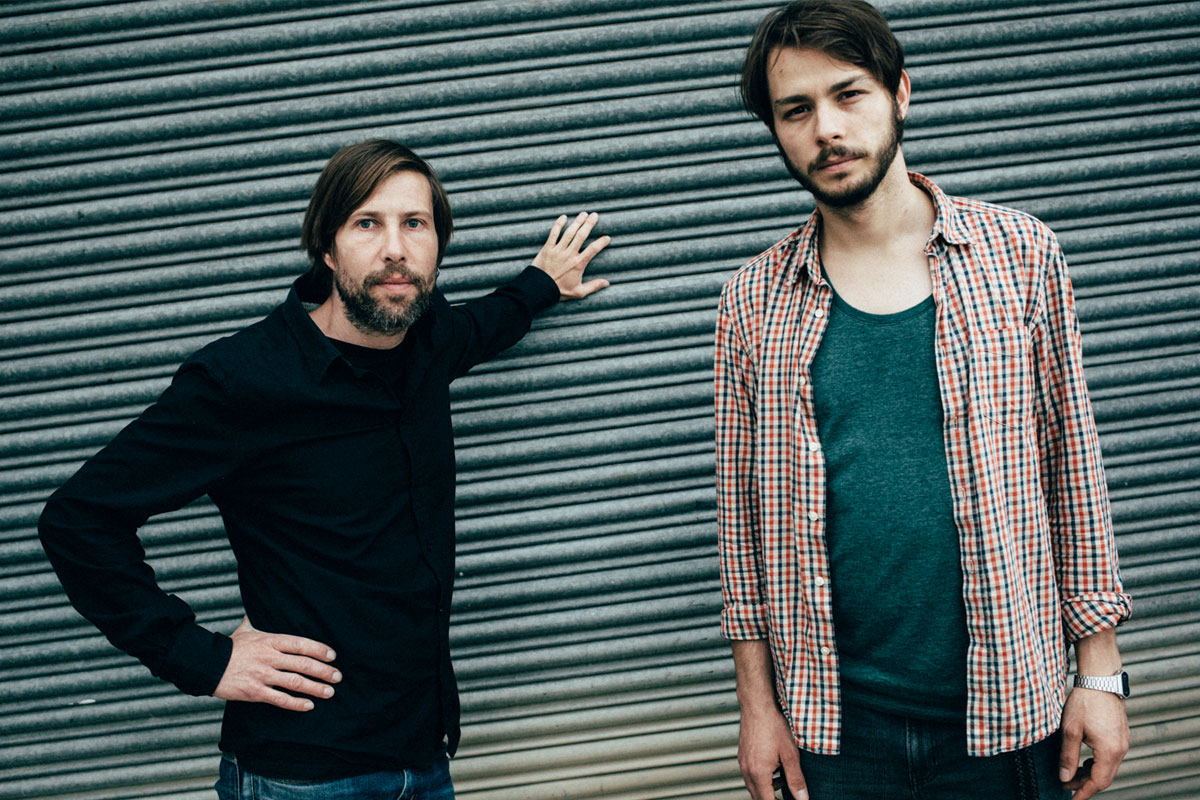 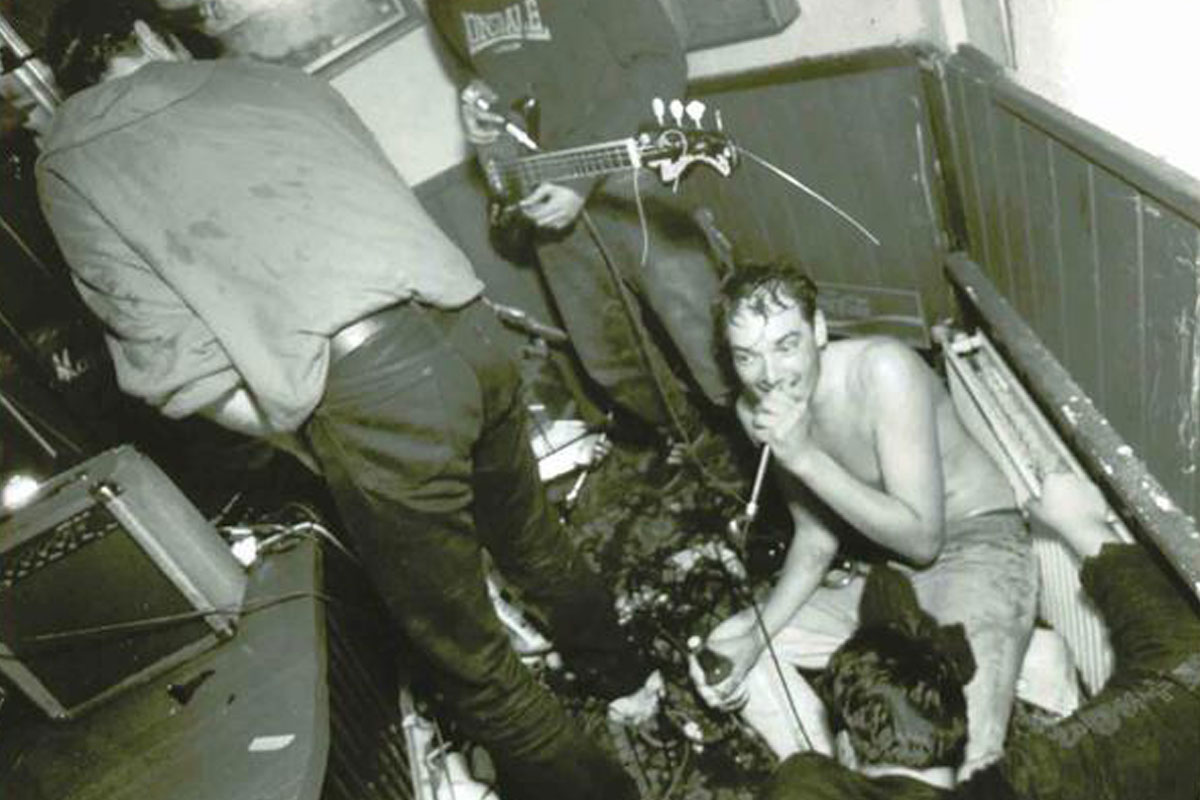 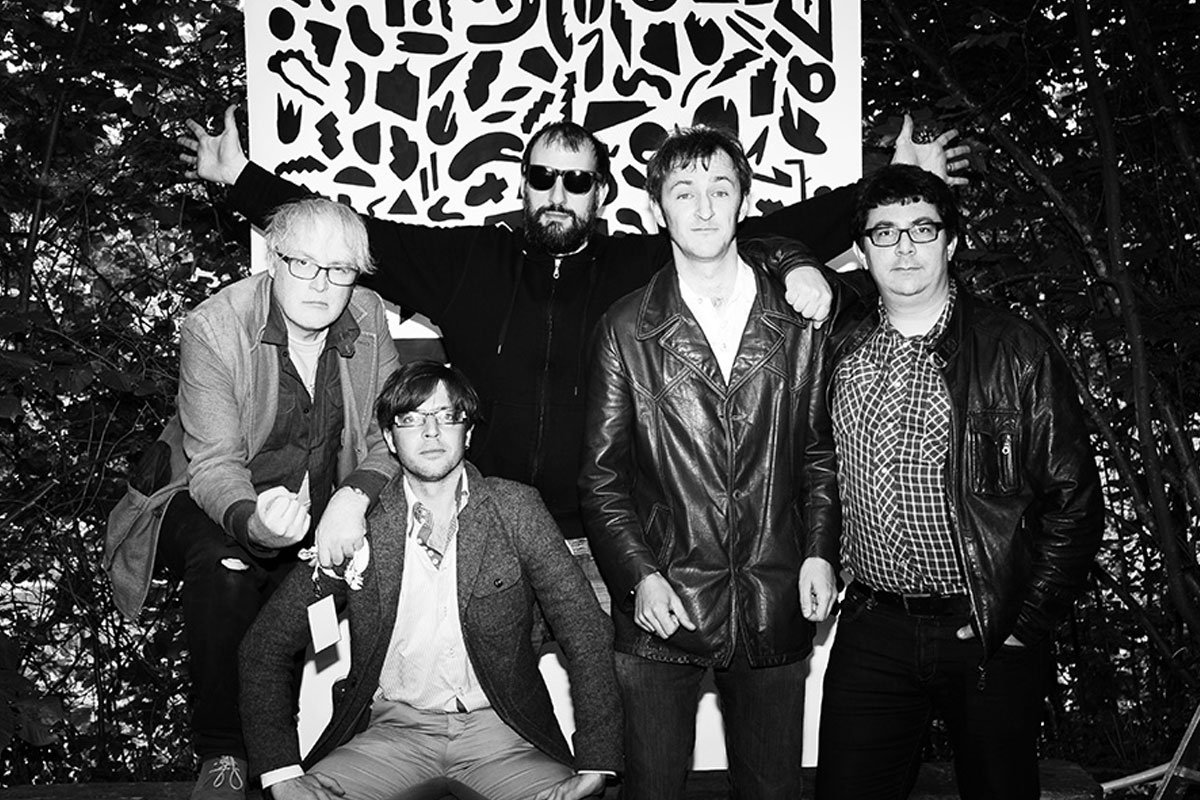 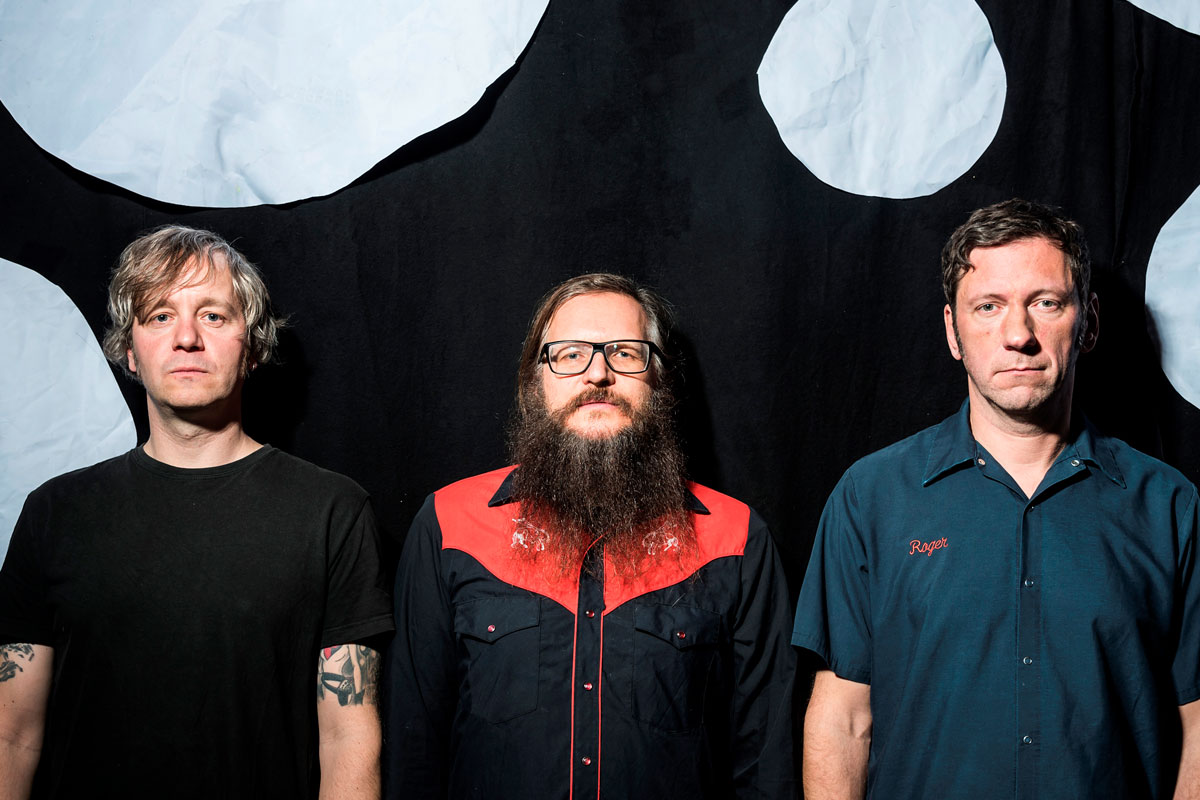 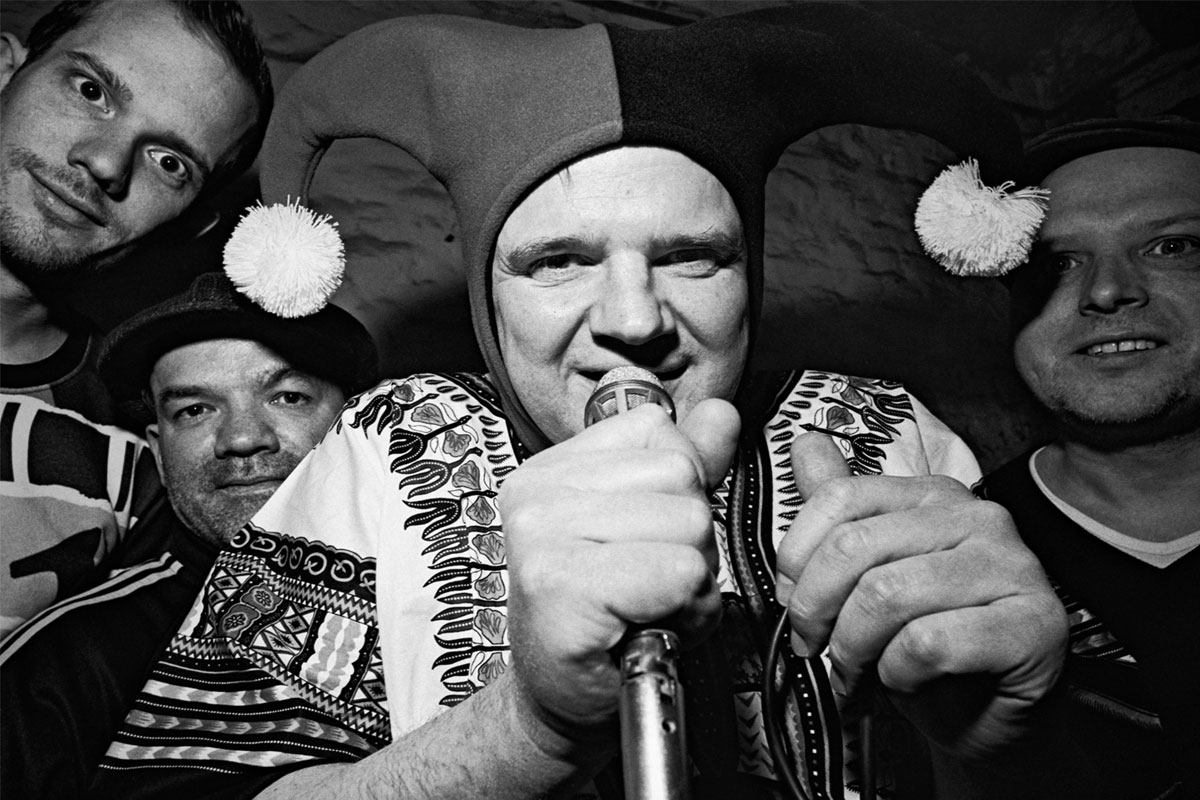