HERE WE MOVE HERE WE GROOVE

To survive, you have to keep moving and adapt to your surroundings – Robert Soko, who fled to Berlin as a teenager in the early nineties to escape the Yugoslavian war, is convinced of this. Soko became a cab driver and created a completely new style with his mix of western techno with electrifying Balkan rhythms: BalkanBeats. As a young DJ, Soko first stirred up the Berlin club scene with the now famous parties of the same name, which he organized himself. But within a very short time, the enthusiasm spread to other cities and soon fans all over Europe were dancing to BalkanBeats.

But after many successful years, the taste of the audience changes. And the world around Soko anyway. He has to reinvent himself musically. So he gets back in his cab and sets off across Europe to find new inspiration, a new “sound of Europe”. Along the way, he gets to know other musicians with diverse migration backgrounds: People who, like him, have left their homes and families in the hope of building a new, a better life elsewhere. The journey takes Robert Soko to the edges of Europe, to Thessaloniki, to Marseille. On the migration routes of Bosnia, he experiences streams of refugees from Syria and Afghanistan. There he meets the young Afghan rapper Ferdows, who has been on the road for 18 months and dreams of becoming a famous musician in Berlin. Soko decides to help the boy.

Does it still exist, the dream of an open-minded Europe?

Can music still bring people of different cultures together?

HERE WE MOVE HERE WE GROOVE is a film that overcomes musical borders as easily as geographical ones, and which bears witness to how much Europe’s identity is changing right now. 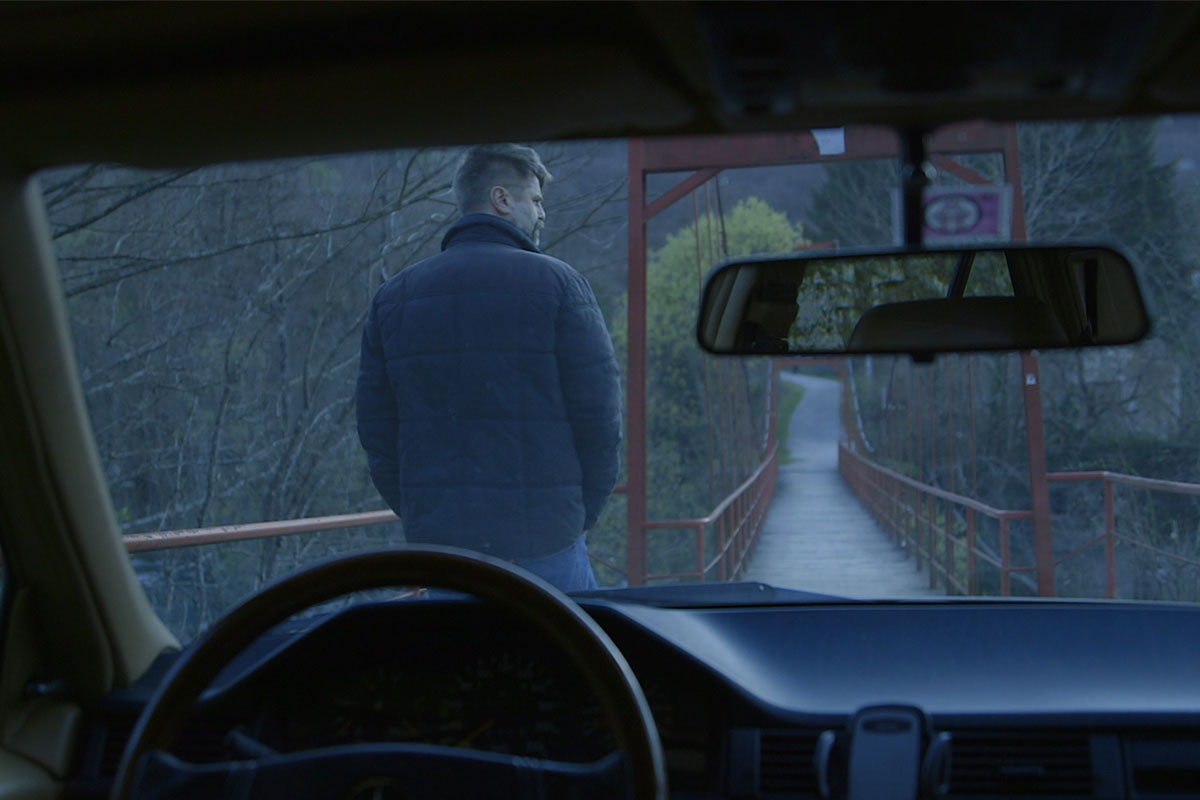 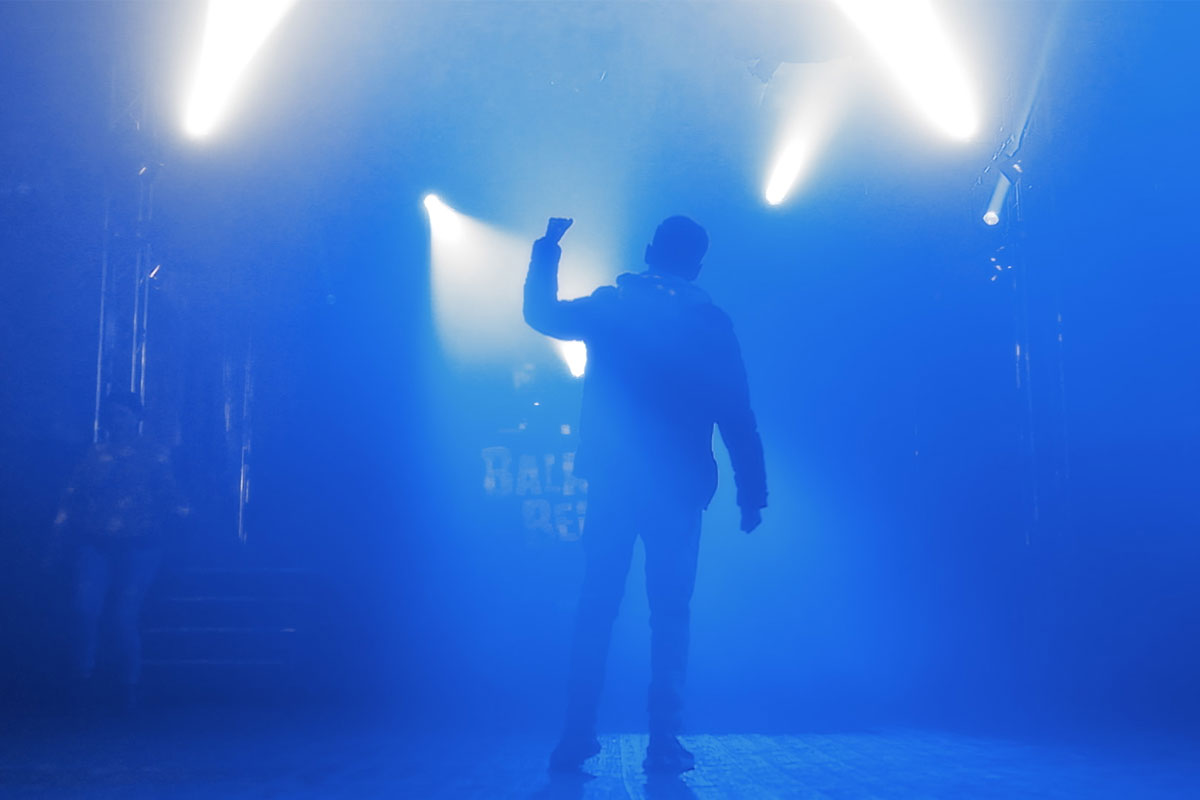 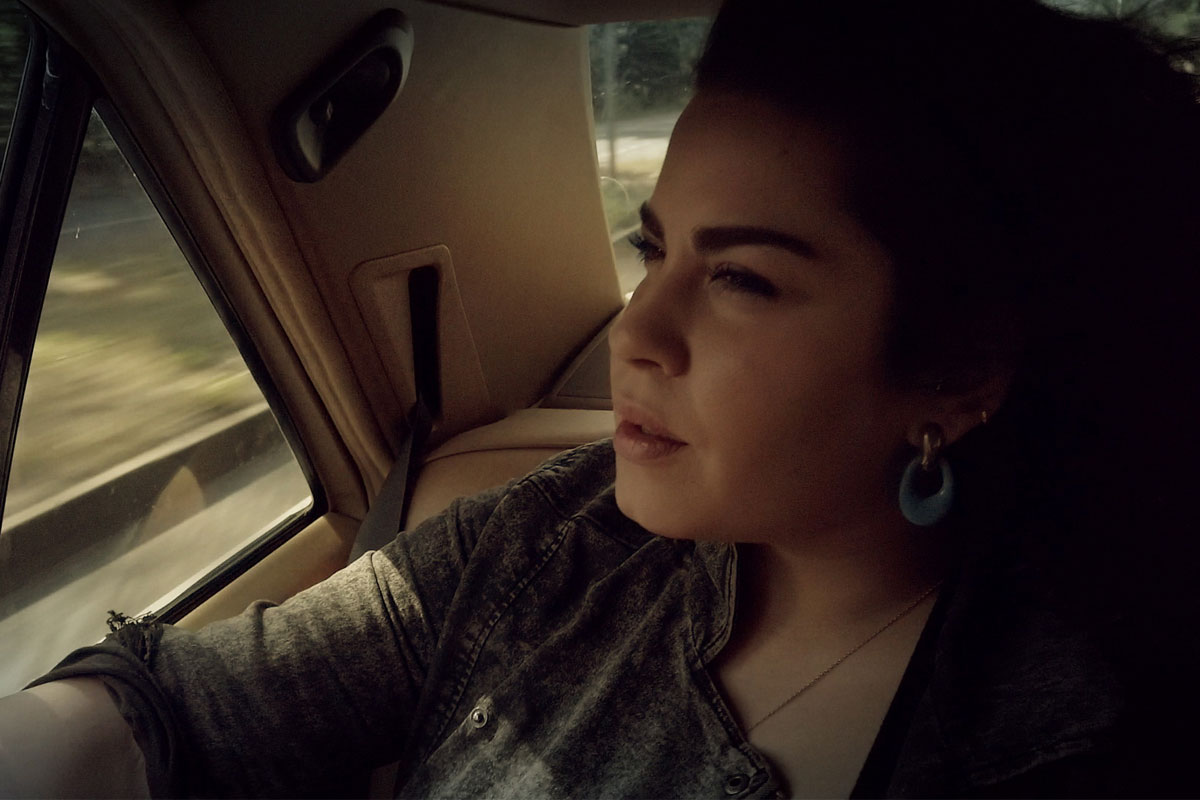