In A Silent Way

The film crosses England in an attempt to unravel the mystery of a record: “Spirit of Eden” by the group Talk Talk. The 1988 album was the fruit of almost a year of experimentation in the studio of the formation, until then world-renowned for its pathetic synth-pop (“It’s my life,” “Such a shame,” among others). It marks the transition of the career of band and lead singer Mark Hollis from the limelight to the shadowy zones of oblivion.

The journey of IN A SILENT WAY has everything to offer from insurmountable obstacles to unpredictable encounters and develops into a veritable mission. Not even the fact that he does NOT receive Talk Talk’s music rights for this film prevents Belgian filmmaker Breës from pursuing his project. Thus, his film also becomes a document of preserved youthful defiance (for Breës, encountering the record as a 14-year-old had changed the world) and a basic punk-influenced conviction that music is accessible to all and the human spirit is above technology.

And on the horizon, silence. 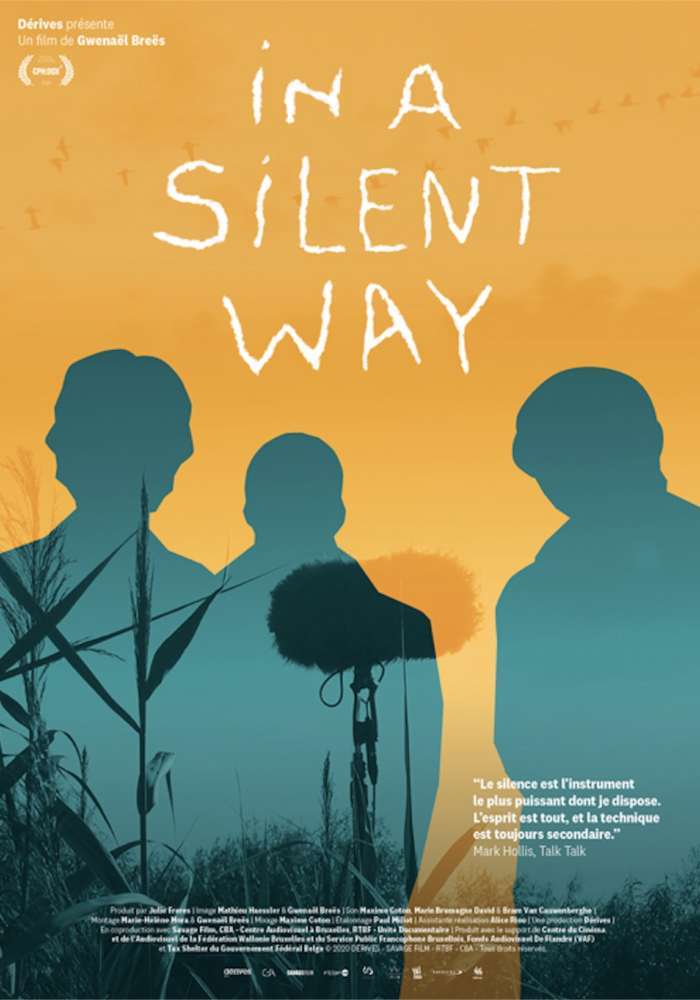 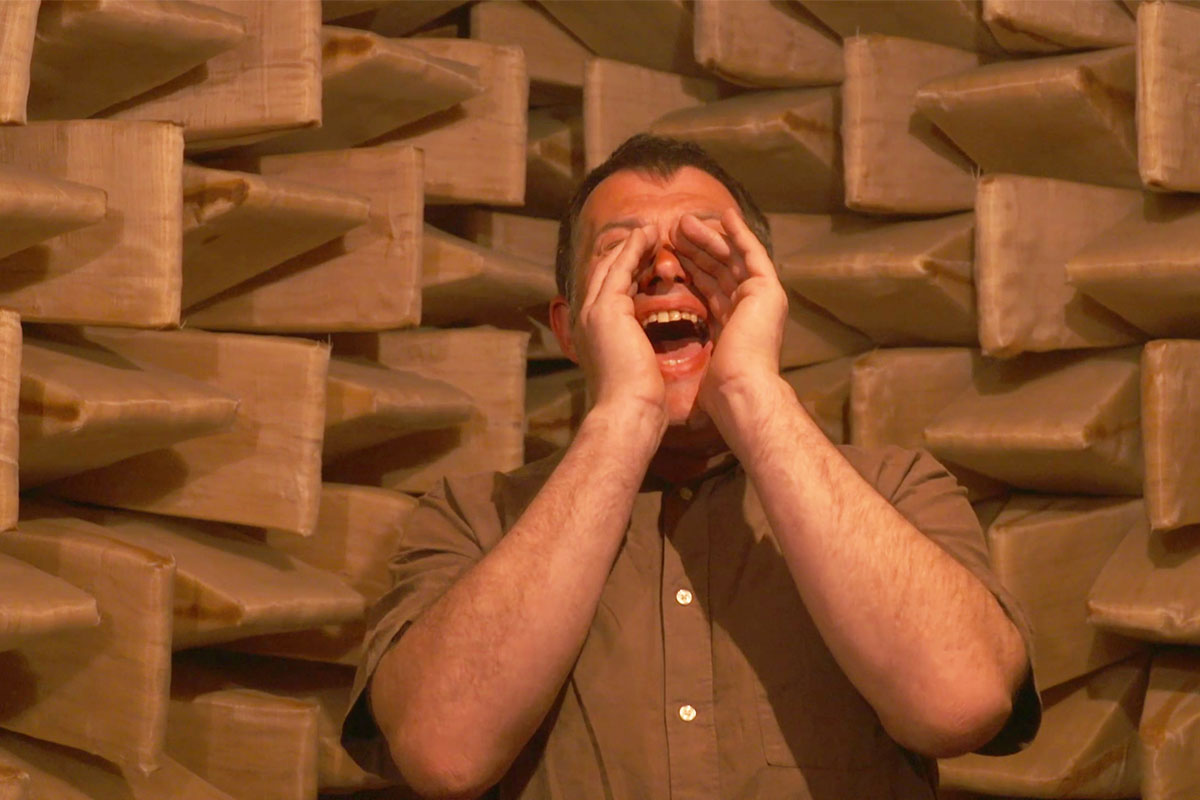 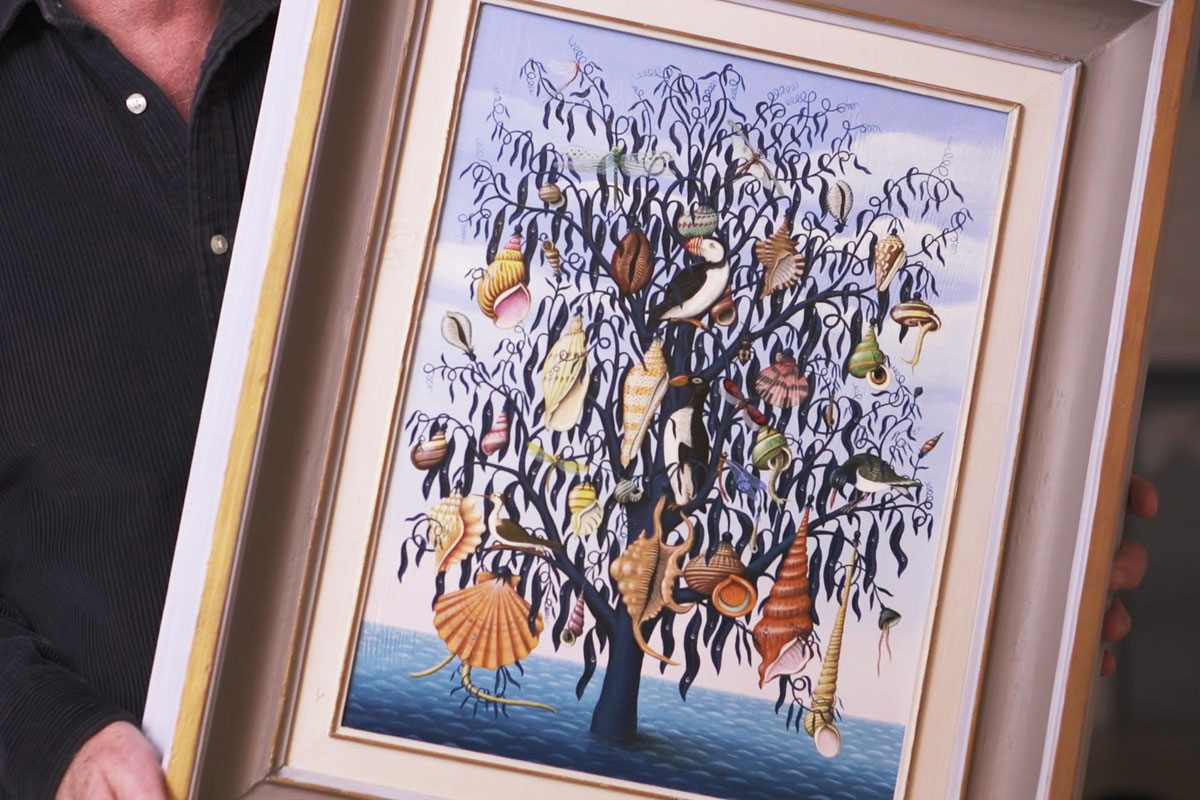 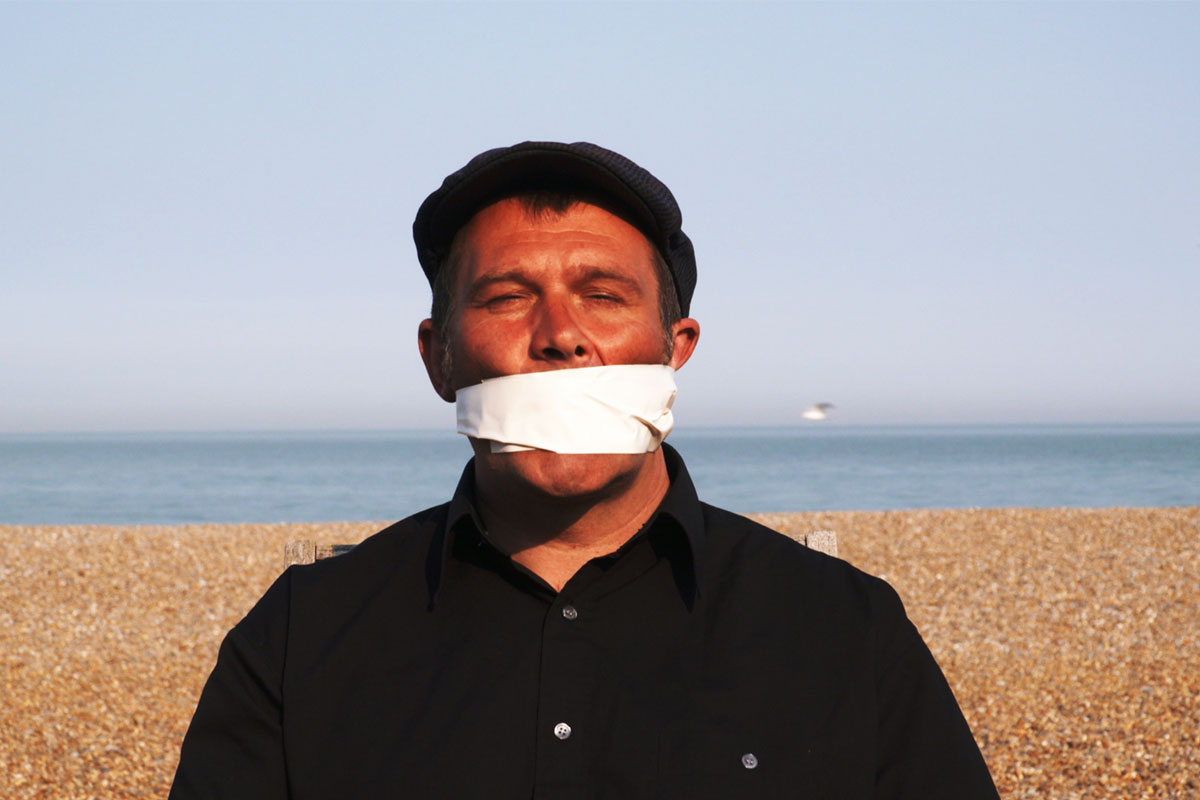