When Duke Ellington jammed at the Turkish Embassy in Washington

“Leave The Door Open” is the story of Ahmet and Nehusi Ertegun and their father Munir Mehmet Ertegun, Turkish diplomat and ambassador of his country to the USA in the 1930s.

In the 1930s, Washington DC is not only the capital of the United States, but also the epicenter of jazz. Ahmet and Nehusi are both still teenagers, but already flaming jazz aficionados. They listen to jazz on longwave radio night after night, and they’ve been to concerts in Paris and London by some of their idols. Now they are full of anticipation to finally be able to experience their favorite music live on a regular basis. What a disappointment when they realize that, due to America’s rigid segregationist policies, mainstream record stores don’t carry their favorites’ recordings at all, and information about live performances is hard to come by.

But their passion for this music – and not least a tolerant parental home that allows jam sessions right in the Turkish residence – allows the Ertegun brothers to overcome all barriers and eventually become formative members of the scene.

The film talks to several jazz experts and shows numerous audio and visual documents from the Ertegun family archives, which prove that greats such as Duke Ellington, Lester Young, Teddy Williams, Johnny Hodges, Count Basie and many others went in and out of the Ertegun house. Friendships and stable networks have grown out of these encounters. In the end, the Erteguns’ enthusiasm for the music of the oppressed black population in the U.S. laid the foundation for the creation of Atlantic Records, one of the largest and most successful record companies in pop history. 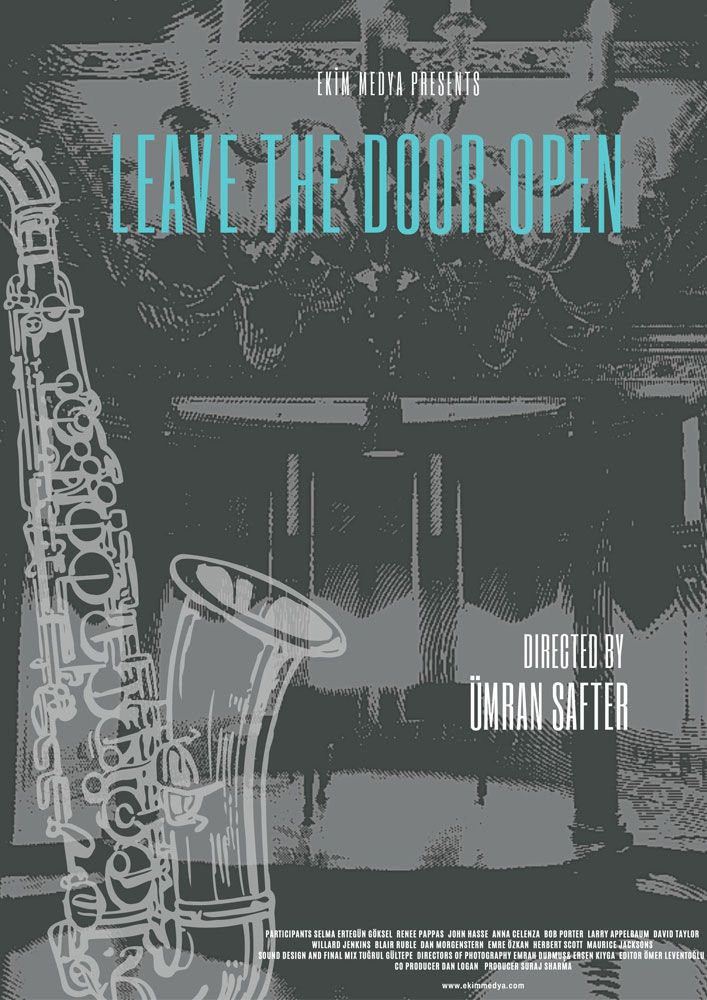 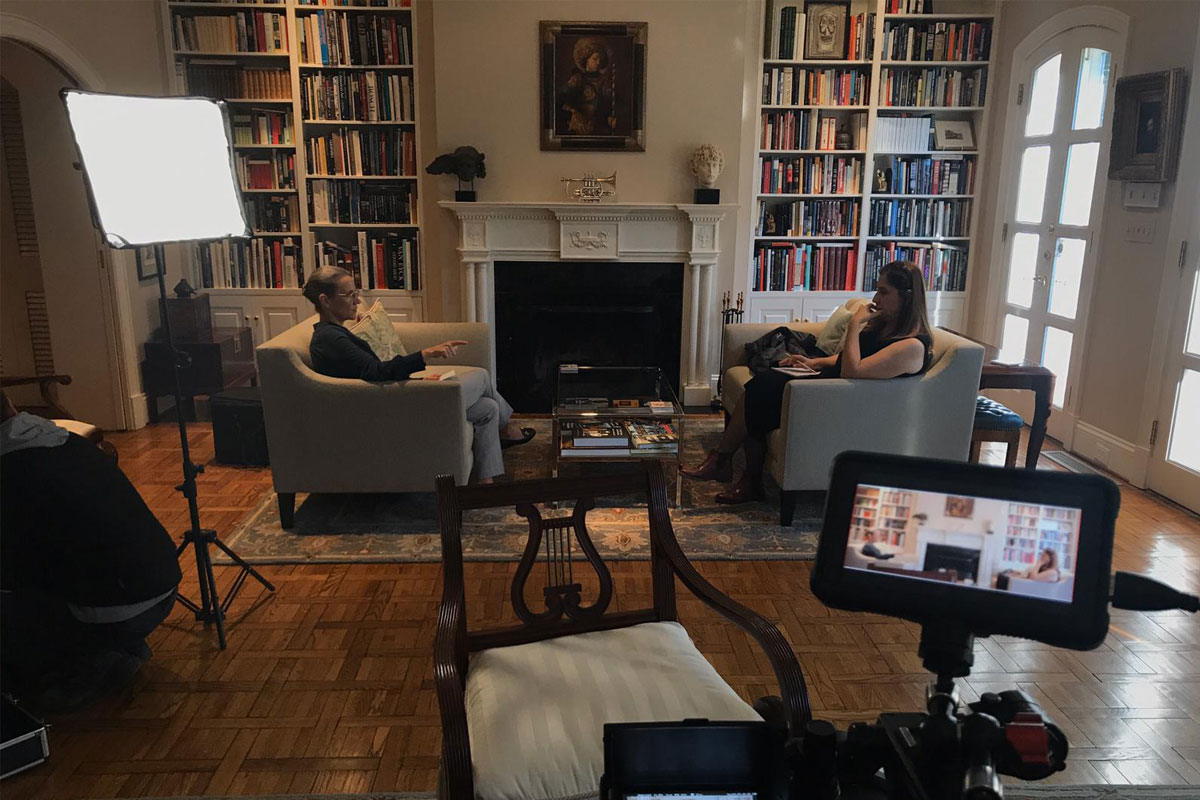 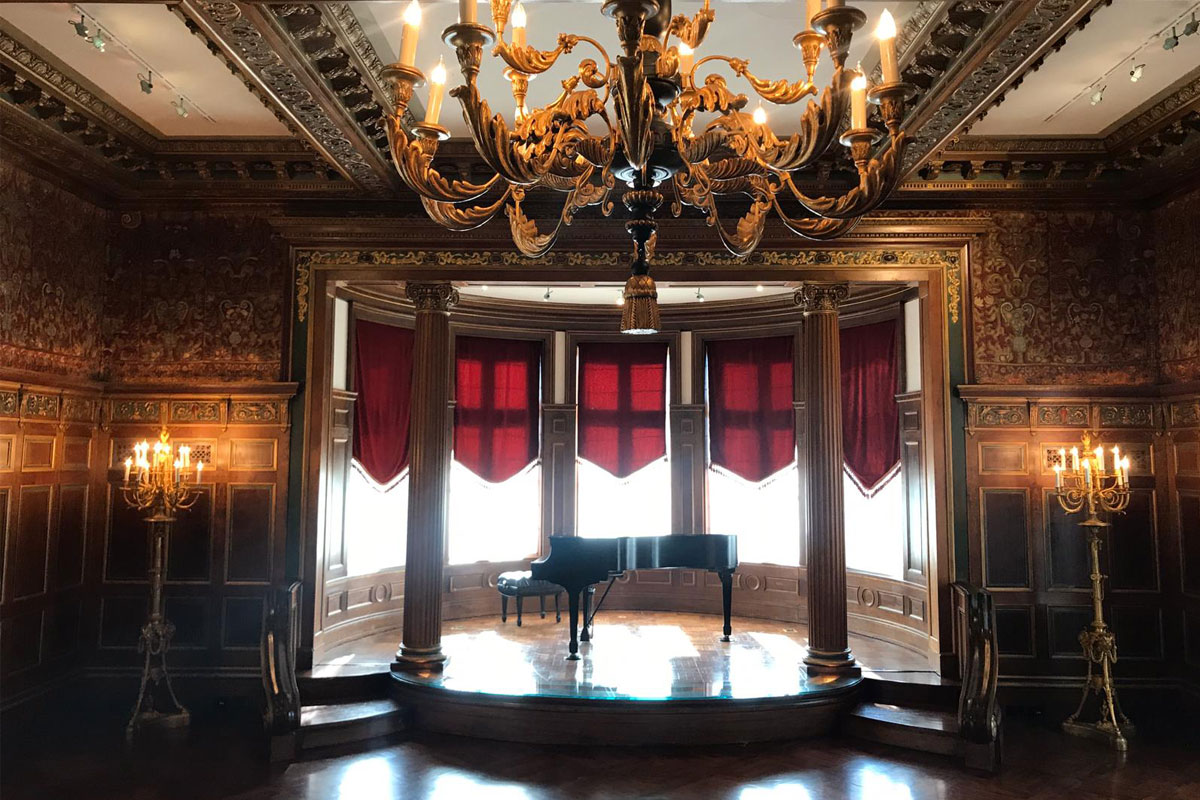 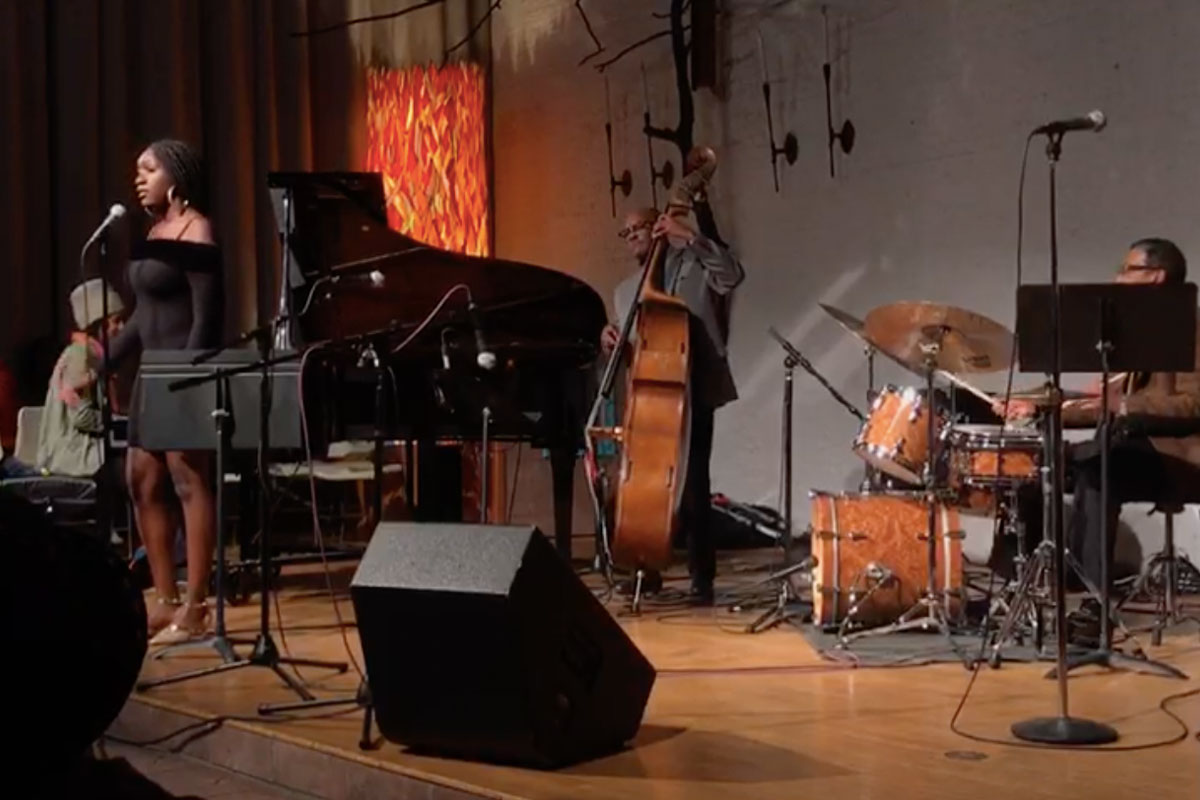