One performance, many relationships, one legacy

Brilliant, megalomaniacal, unfeasible: these are just a few of the attributes that have been used to describe the gigantic opera cycle LICHT by legendary and controversial German composer Karlheinz Stockhausen. It took Stockhausen 26 years to write this larger-than-life work. Its performance takes several days. He completed work on it in 2003. When he died four years later, his magnum opus had still never been seen in its entirety: too complicated for a standard opera production, logistically almost impossible to manage, and far too expensive! No opera house in the world wanted to venture on such a project.

But then the National Opera of the Netherlands, the Holland Festival, the Royal Conservatory of The Hague and the Stockhausen Foundation for Music decided to take up the challenge and, under the direction of internationally renowned director Pierre Audi, realize the longest performance of this opera for 2019.

The documentary LICHT reconstructs Stockhausen’s musical universe through this performance process, not without unrolling the composer’s dramatic life story as a background foil.

Stockhausen left a huge imprint on music history as a pioneer of electronic music. The film portrays his mystical cosmos as shaped by two obsessions: a mania for work and a never-ending search for love. Director Hoogendijk speaks with Stockhausen’s children and the four women with whom he spent his life, two of whom – Suzanne Stephens and Kathinka Pasveer – also accompanied him as he worked through his final years. And so both – Stephens as dramaturgical advisor, Pasveer as music director – also play a central role in the performance of LICHT. Both fervently preserve Stockhausen’s legacy, which is reflected not least in clashes with opera director Audi, who is keen to modernize the work, to make it more accessible to new audiences. Audi, like Stockhausen himself, wants to leave a trace and inscribe himself in the work. For the two women, on the other hand, the project represents a unique opportunity to finally perform the cycle in its entirety and in the spirit of their mentor and lover. The production is under enormous pressure, the sums invested are at least as great as the artistic ambition of the various actors. And the question becomes ever more urgent: what did Stockhausen himself want to express with this work of epic proportions? 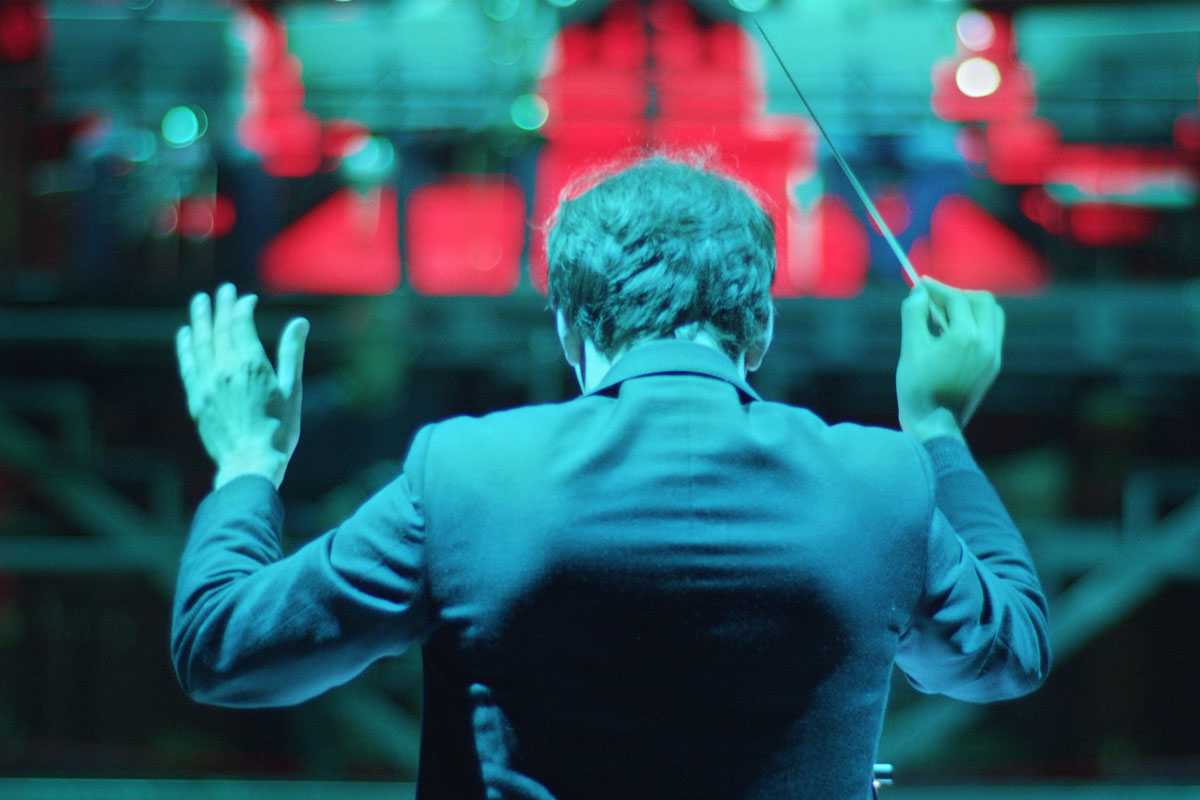 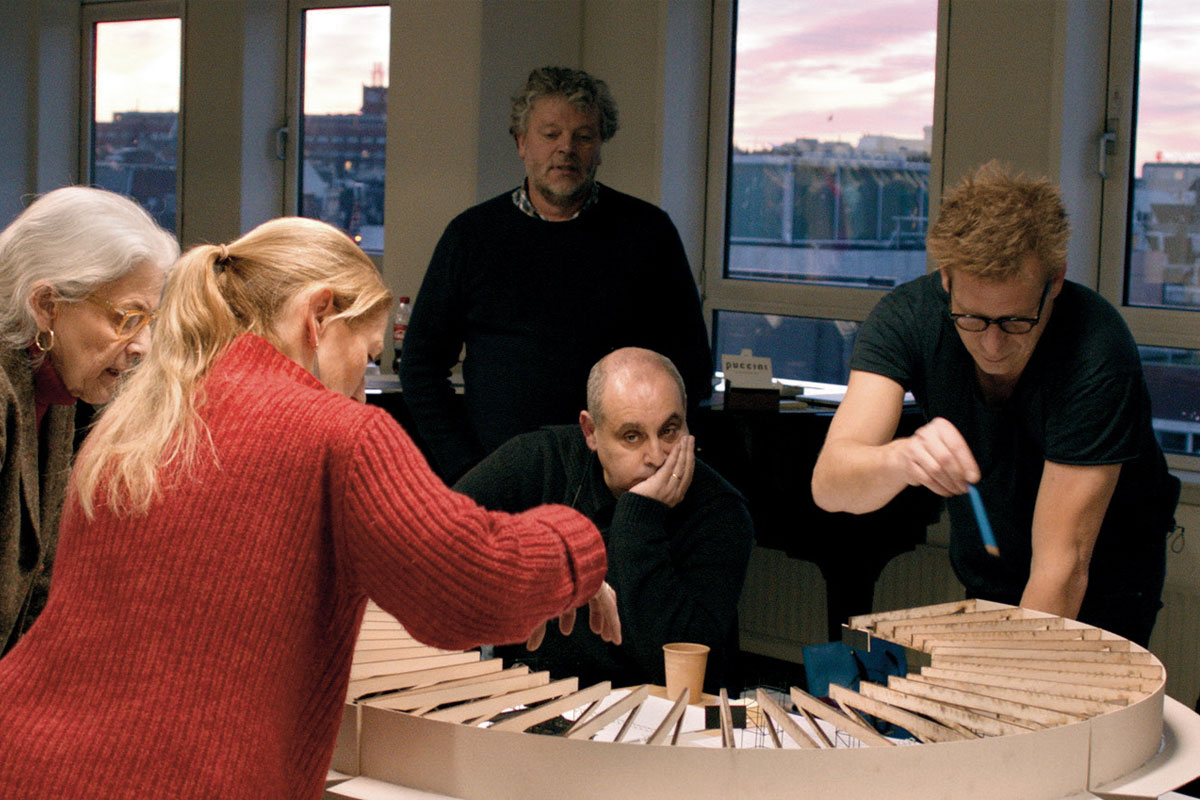 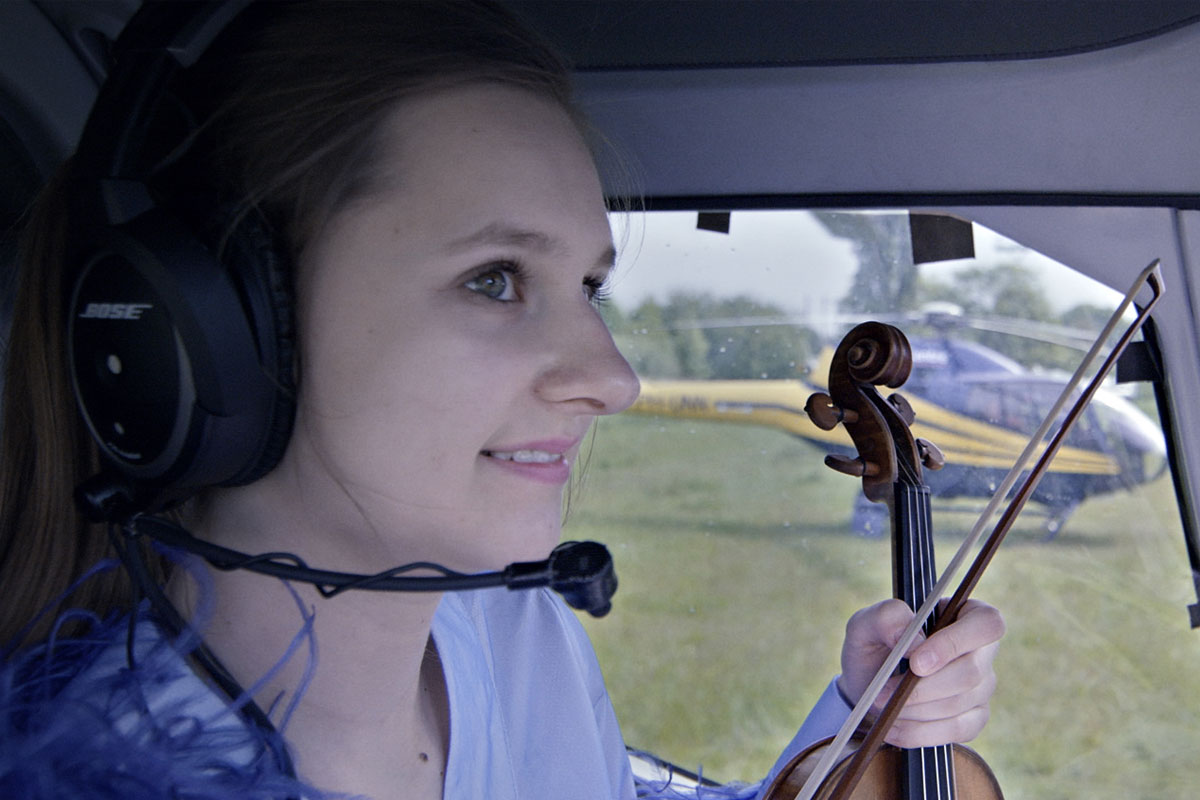 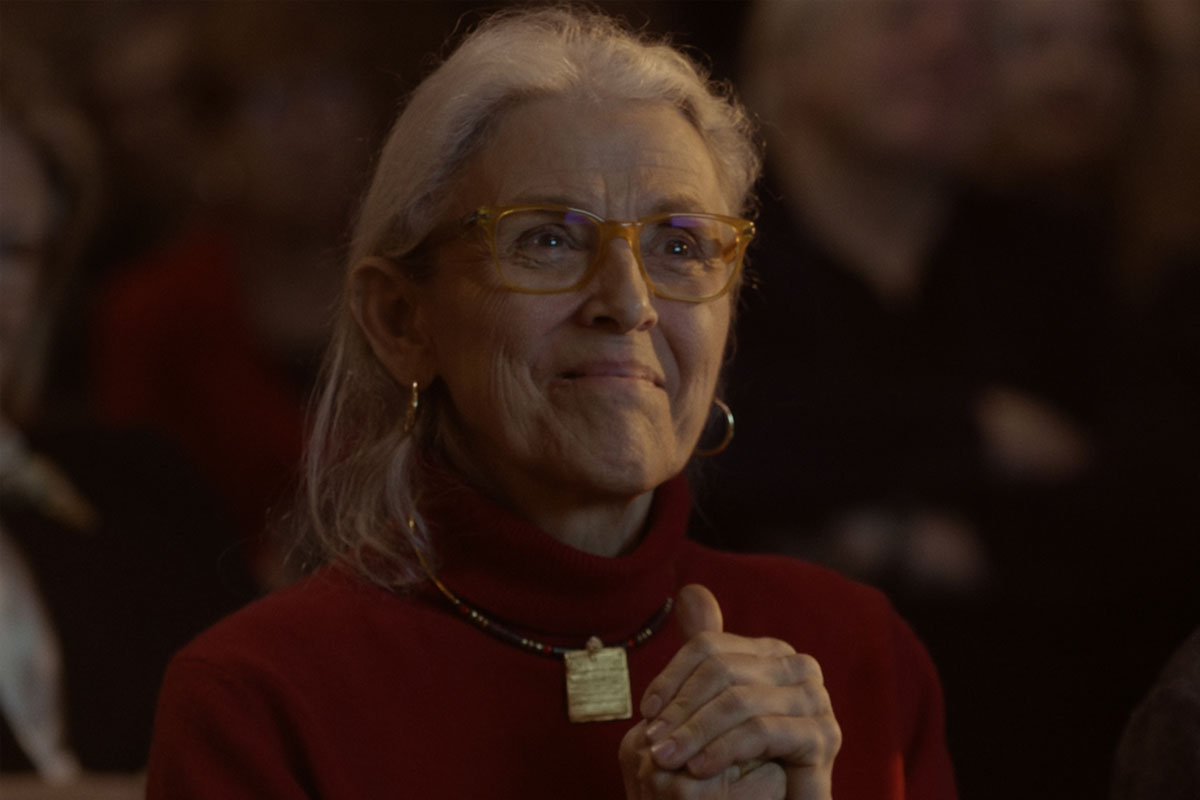 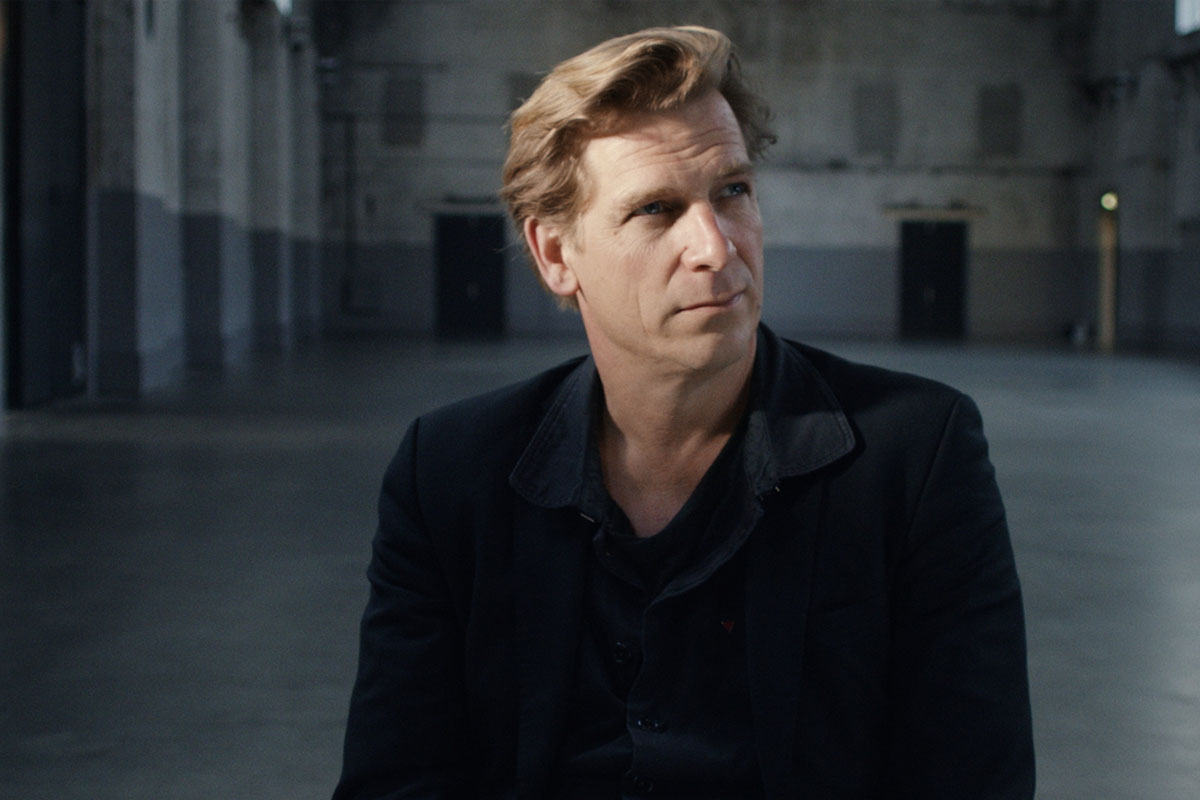 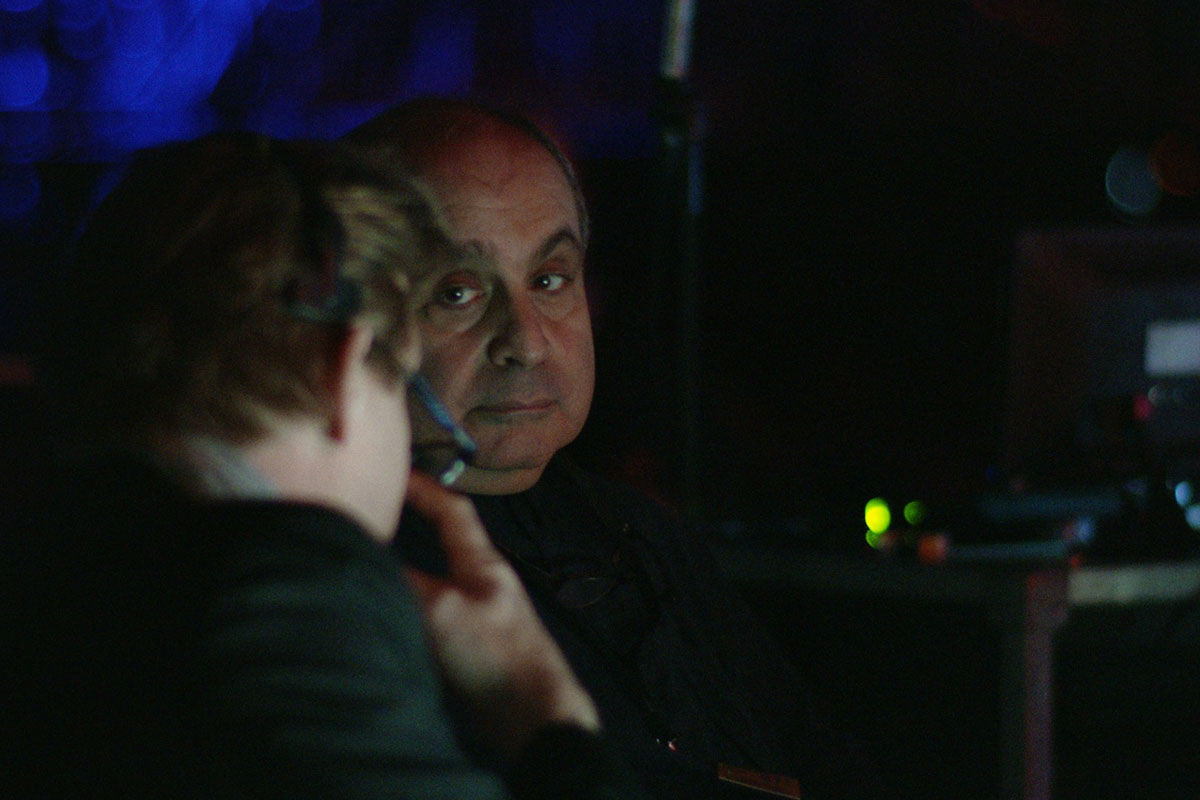 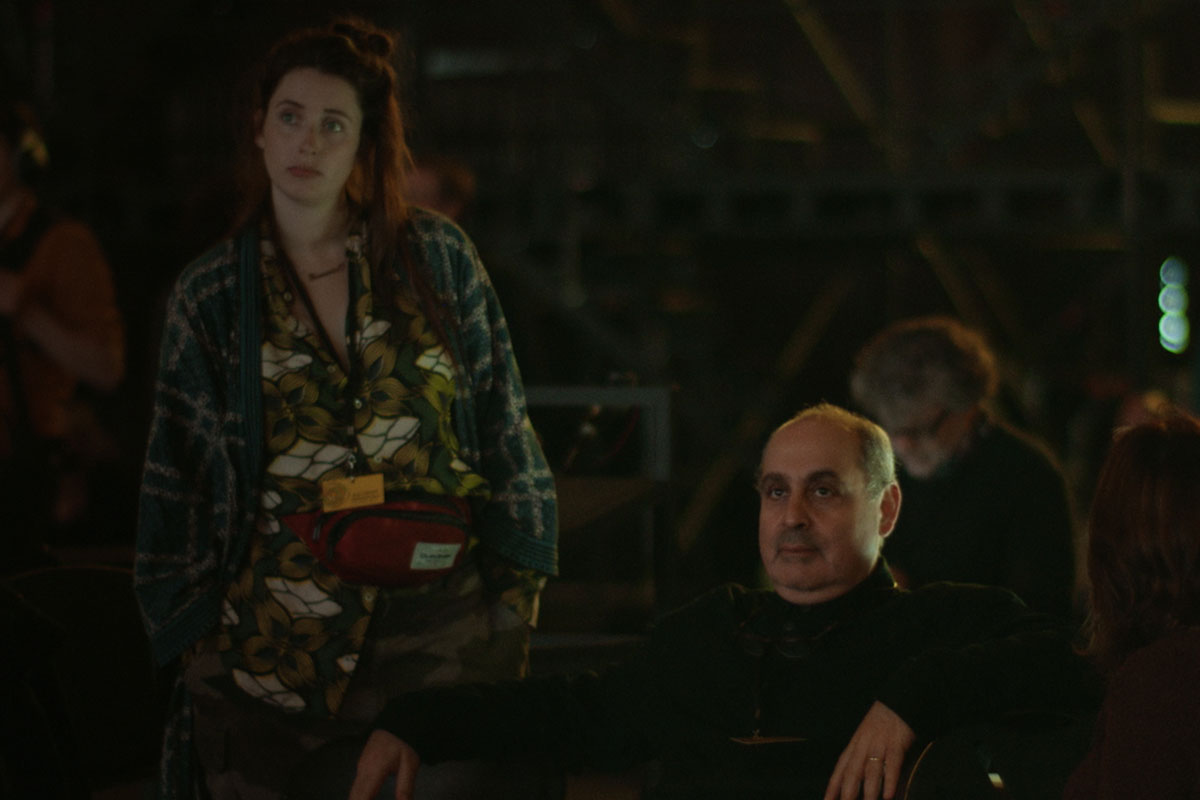