The art and music of
COUM Transmission and Throbbing Gristle

Hull, England, 1970. In a run-down district of the difficult port city, young outsiders with an urge for art form a street theater group called “COUM Transmissions”. Their simple, playful performances gradually give way to work that openly explores sex, pornography and violence. COUM lives with modest means, seeking communion with others, rather excluded from the mainstream. The core of the group was formed by two artists: Genesis P-Orridge and Cosey Fanni Tutti. In the course of its development, Cosey worked, among other things, as a model for pornographic magazines, work that she translated into her understanding of conceptual art, thus confronting 1970s feminism with a specific position on the question of female self-determination. Genesis P-Orridge’s performances test the limits of the human body. In the mid-1970s, evicted from Hull by the police and moved to London, COUM trigger one of the biggest British art scandals of the 20th century with a pornographic performance and are branded “destroyers of civilization” by the press and politicians. In the wake of this ambivalent success in the art world, COUM begin to focus more and more on music. A new phase begins with the founding of the no less confrontational band Throbbing Gristle. TG build their own instruments, experiment with electronics, invent the industrial genre, run their own record label (Industrial Records!) and challenge the norms of rock performance with their performances. Their music emphasizes the dark side of human nature – and1981 the band disbands on stage in front of thousands of fans in San Francisco (they then reform 23 years later), not without having made a huge impact on their own as well as on subsequent generations of musicians in that short time.

“Other, Like Me” is the first documentary film about COUM Transmissions and Throbbing Gristle. It draws on the group’s extensive photo and video archive and includes new interviews with the founding members, especially Cosey Fanni Tutti – a story about merging art and life at any cost. 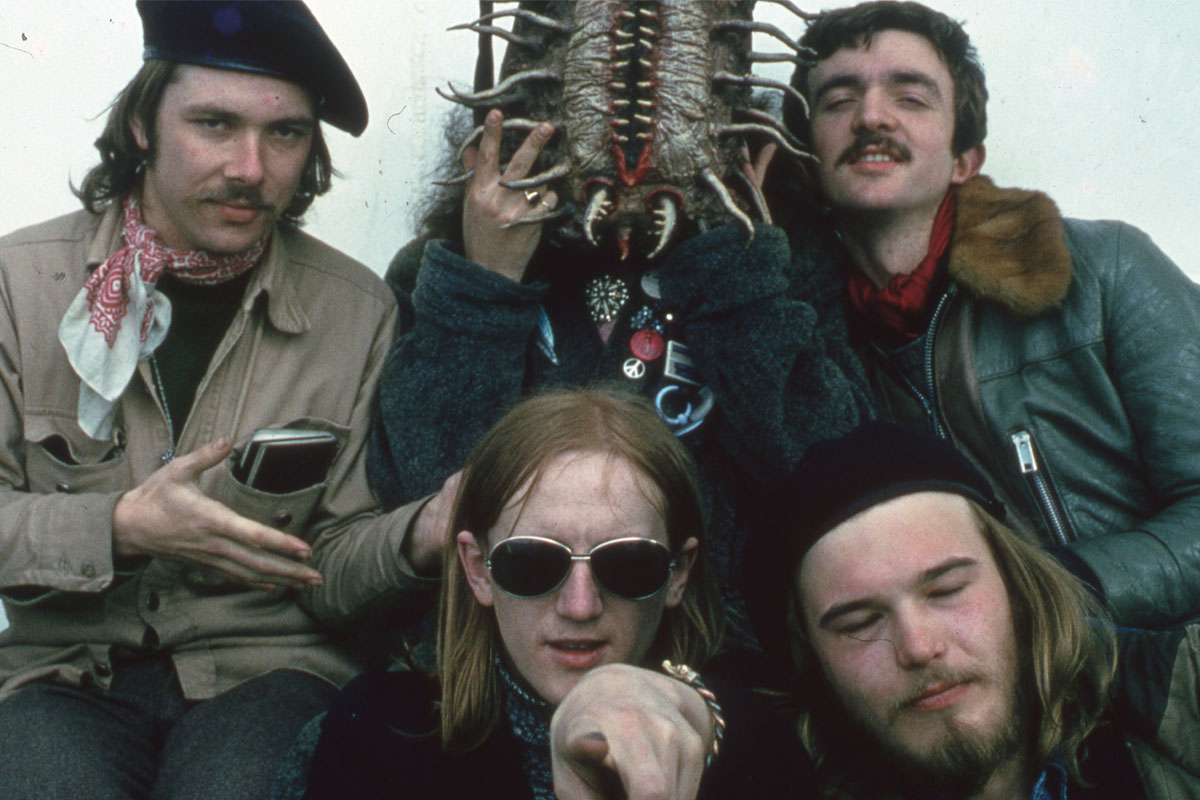 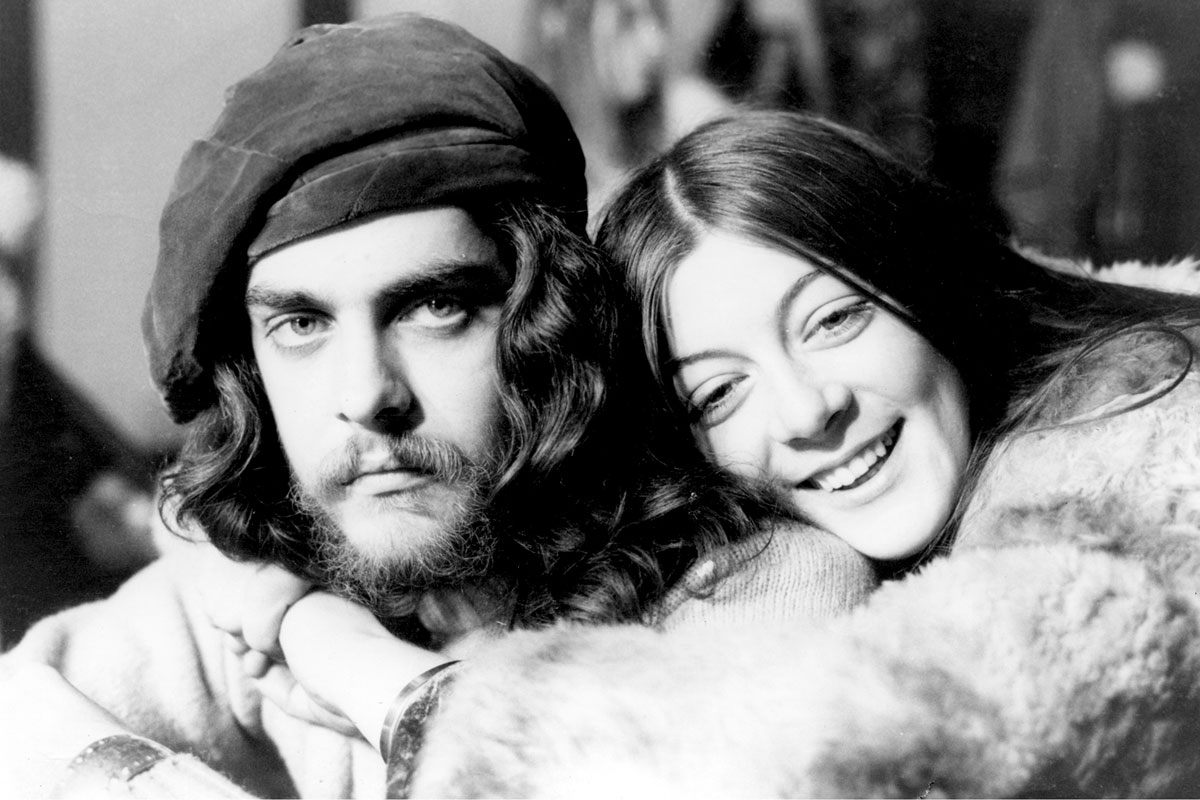 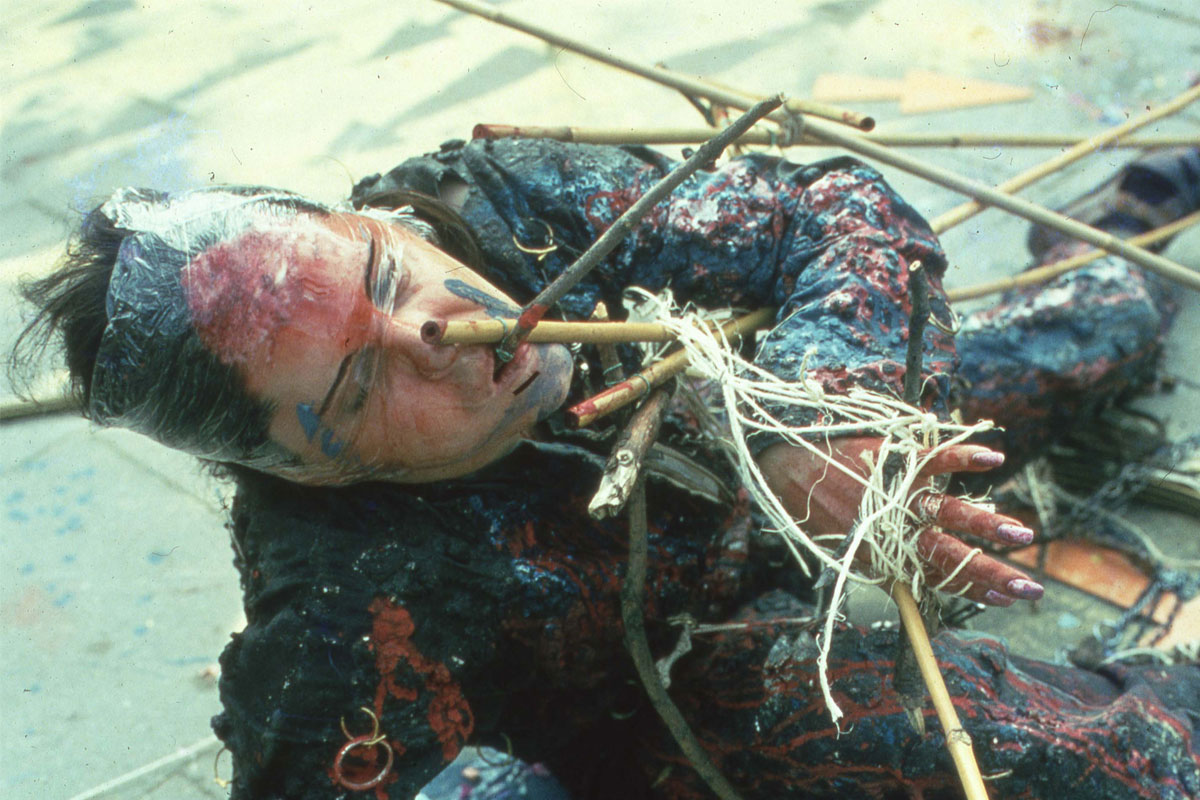