Minimal-Wave from Montréal, under pandemic conditions

“Renegade Breakdown Live” is far more than a standard, originally live-streamed performance by some band: We are dealing here with an ultra-stylized, almost super-cooled concert film, a performance conceived as a “laboratory experiment” that reveals its production conditions and shows us, instead of spectators, all the technical personnel needed to create this work – including, of course, the musicians around singer Marie Davidson, a star of the Montréal scene, who is performing on this occasion for the very first time with her new band L’Oeil Nu (Bare Eye), traded as Minimal Wave.

The musical material of the very fresh record “Renegade Breakdown” is played in its entirety, we literally attend the performance of an audiovisual album, in a studio space as closed as a theater. On the sound level of the film, nothing else takes place but this set of songs – in the pauses between each track, as we watch the participants walk through the space or watch them give each other instructions, we actually hear nothing, nada, silence, stillness.

It is not least through this trick, through this concentration on the essentials, which reflect the careful work of musicians and film team, that an ever-increasing maelstrom is created, an excited atmosphere between rebellion and threat. 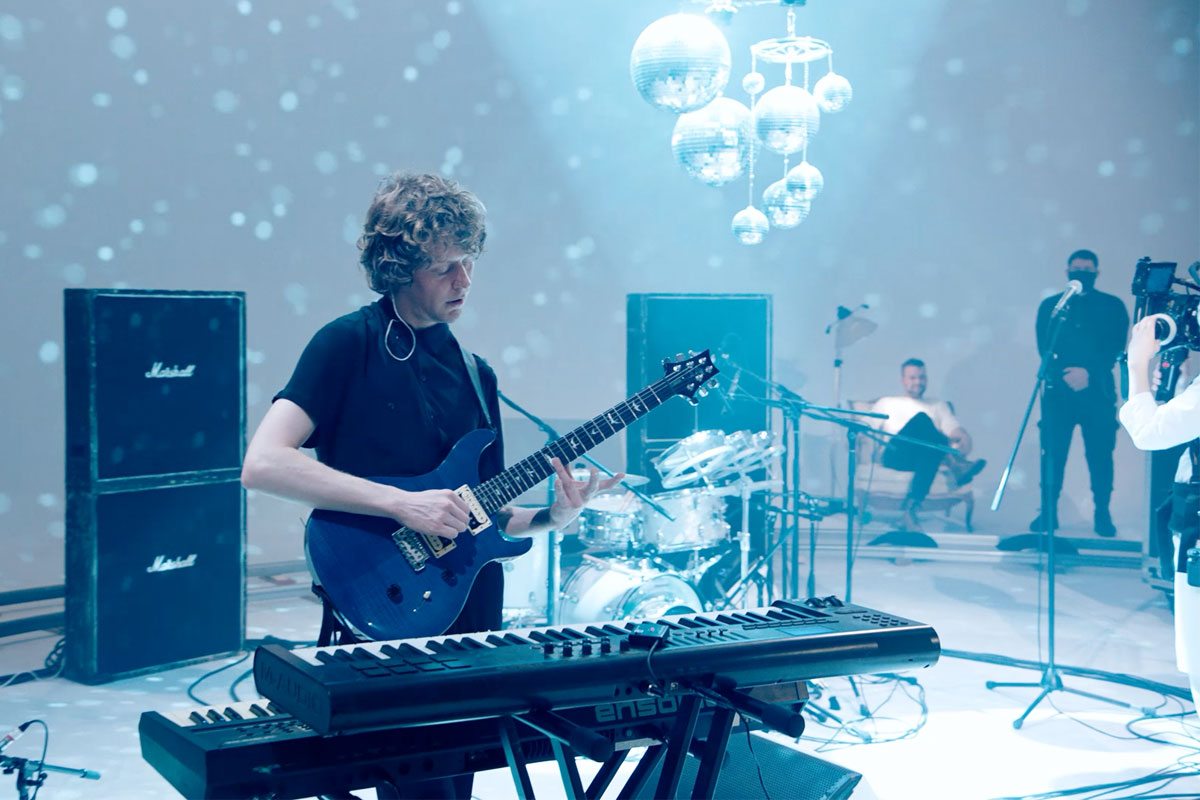 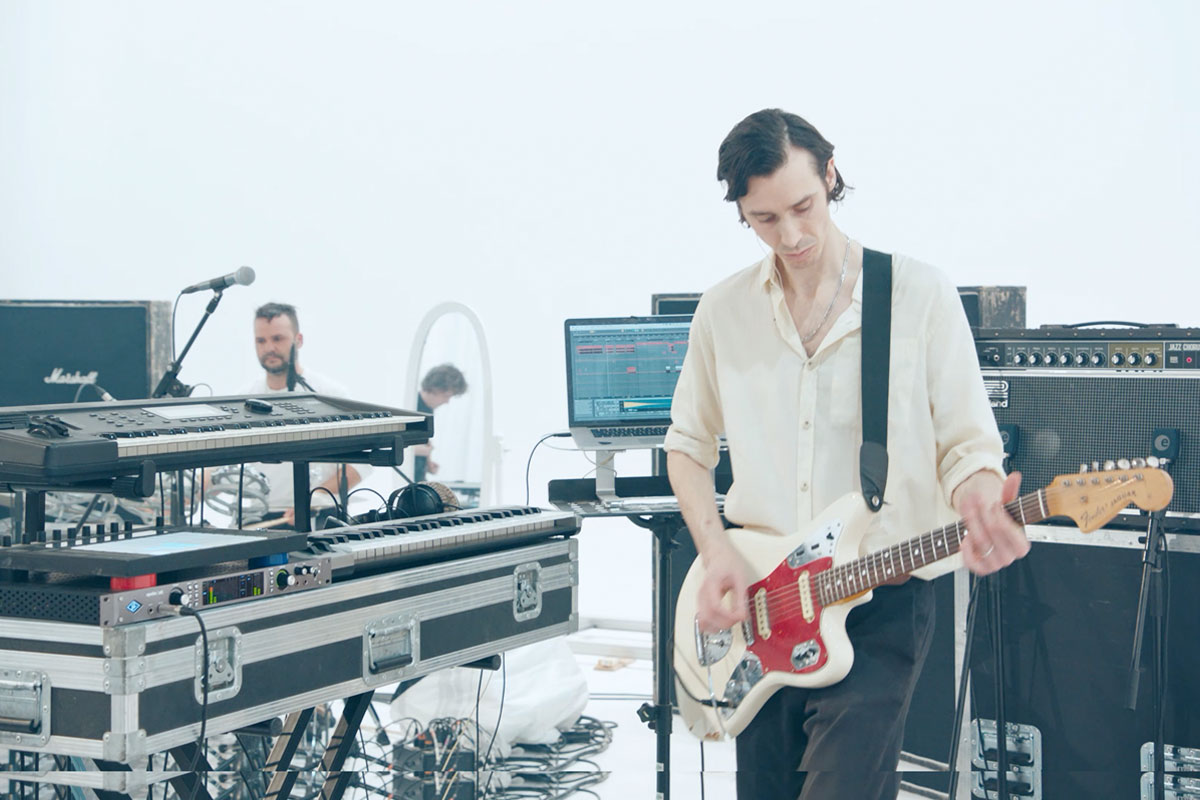