Lydia Lunch –
The War Is Never Over

Portrait of an aesthetic resistance fighter
and New York icon

This documentary is not a nostalgic look back at Lydia Lunch’s early fame as a central figure of the New York punk/post-punk/no wave underground from the late 1970s onward – although essential companions have their say and plenty of archival footage is featured.

This film is a document of respect for an energy achievement that will soon last 50 years. For Lunch has simply kept going, right up to the present day: with music, spoken word, film, with feminism and with high demands on her own artistic and political radicalism. Today’s performances with her band Retrovirus (sic!), which has been around since 2013, demonstrate this impressively: in Lunch’s stage performance, hot fierceness and cold rage alternate. She precisely explores the borderlands of human experience between desire and violence, always able to quickly pick up on audience reactions without losing sight of her course in the improvisation. This has a persuasive power that has perhaps even grown over the years. The film and its protagonist do not conceal the fact that this power, this urge to resist is (also) fed by dramatic traumas, which are brought up here without larmoyanz quite directly, with the clarity of the political fighter, who derives from self-experienced abuse the demand for social change.

The basis of this film project is obviously great familiarity, beyond common concerns: In fact, director Beth B herself belongs to the original soup of this New York subculture – the mutual esteem of the two women is based on decades of acquaintance. 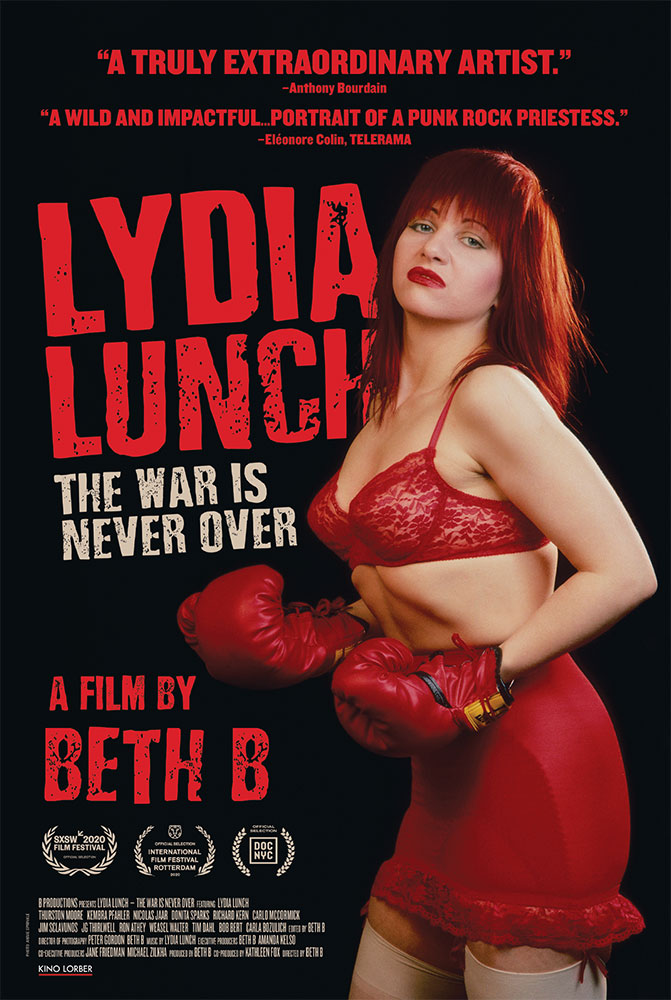 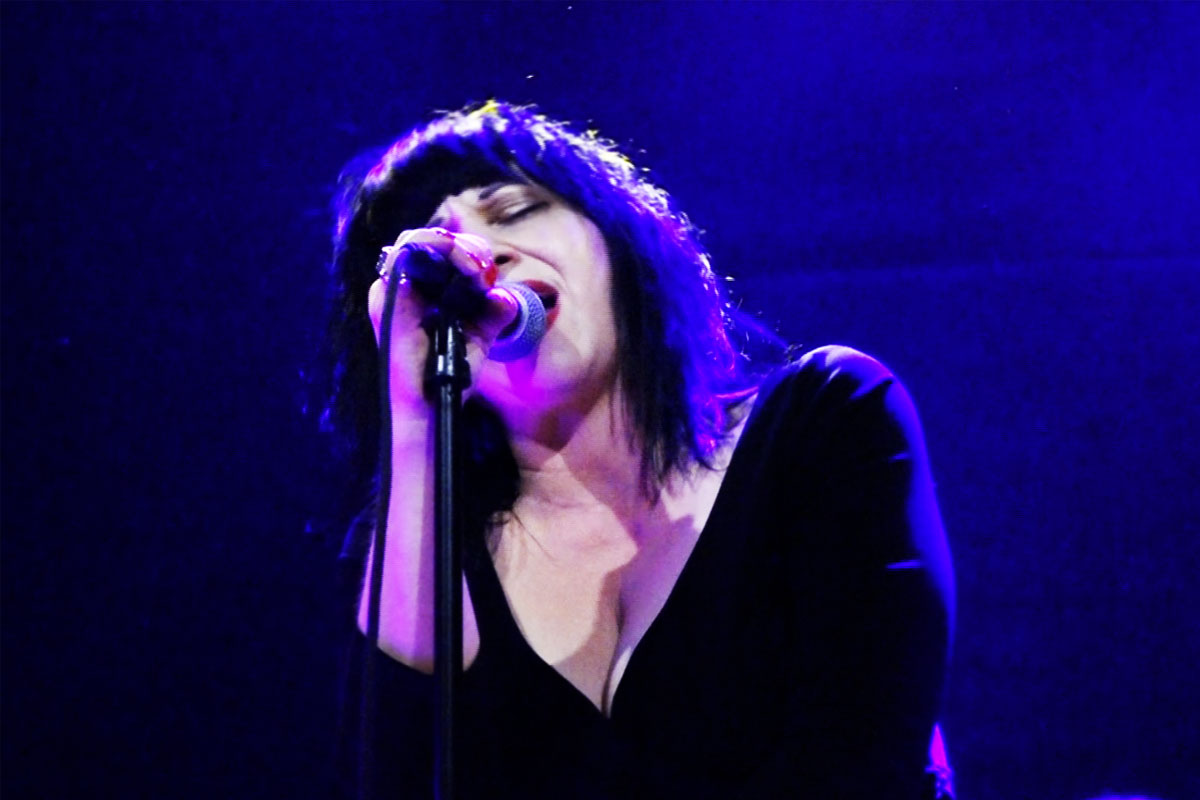 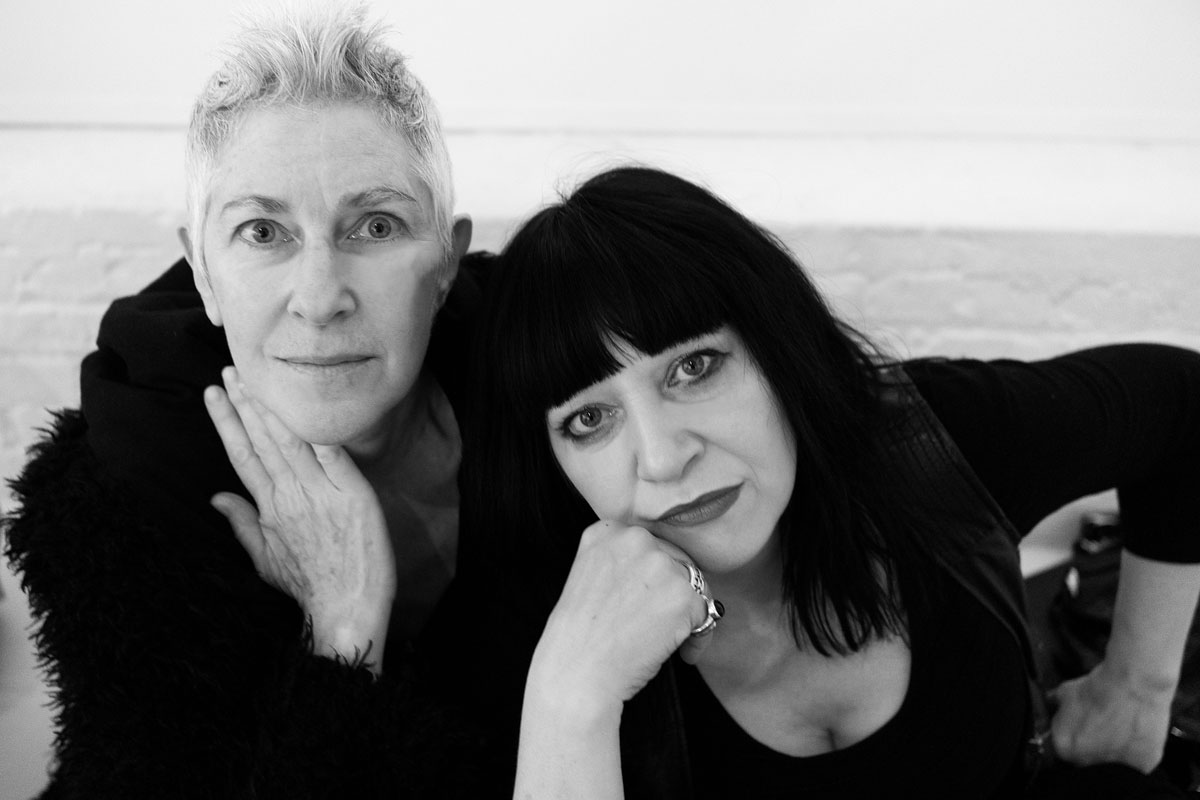 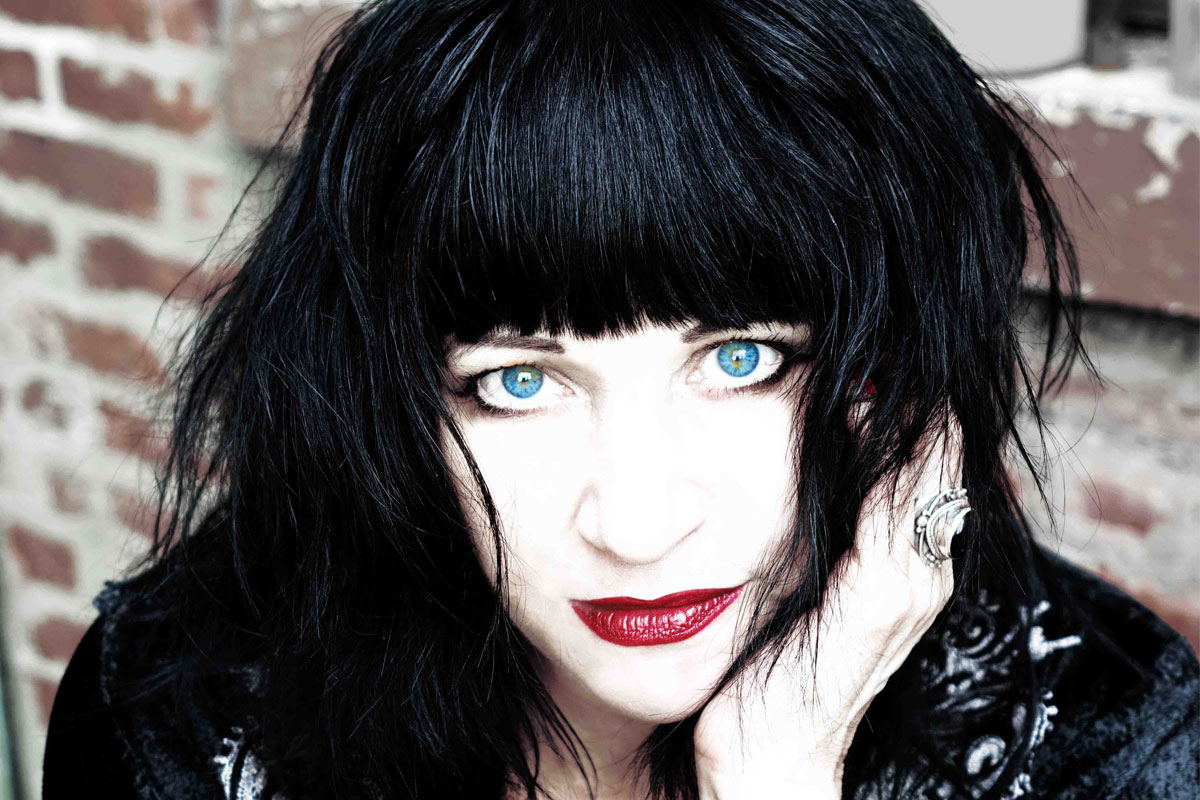