In any profession, every now and then a person comes along who sets new standards, and this then changes the rules of the game for everyone. For the sound engineer’s field of work, Bruce Swedien has been such a person. In the early 1980s, he joined forces with Michael Jackson, Quincy Jones and several other colleagues on a project that not only resulted in Jackson’s “Thriller” LP, but also revolutionized the music industry as a whole.

For the first time, those involved talk about the unknown story behind the production of this epochal album, shedding light on the work of the recording engineer in general and the genius of Bruce Swedien in particular. With many eyewitness interviews, but also with reconstructive-illustrative animation sequences, the film demonstrates what a significant part Swedien played in the making of “Thriller,” this milestone in pop history. 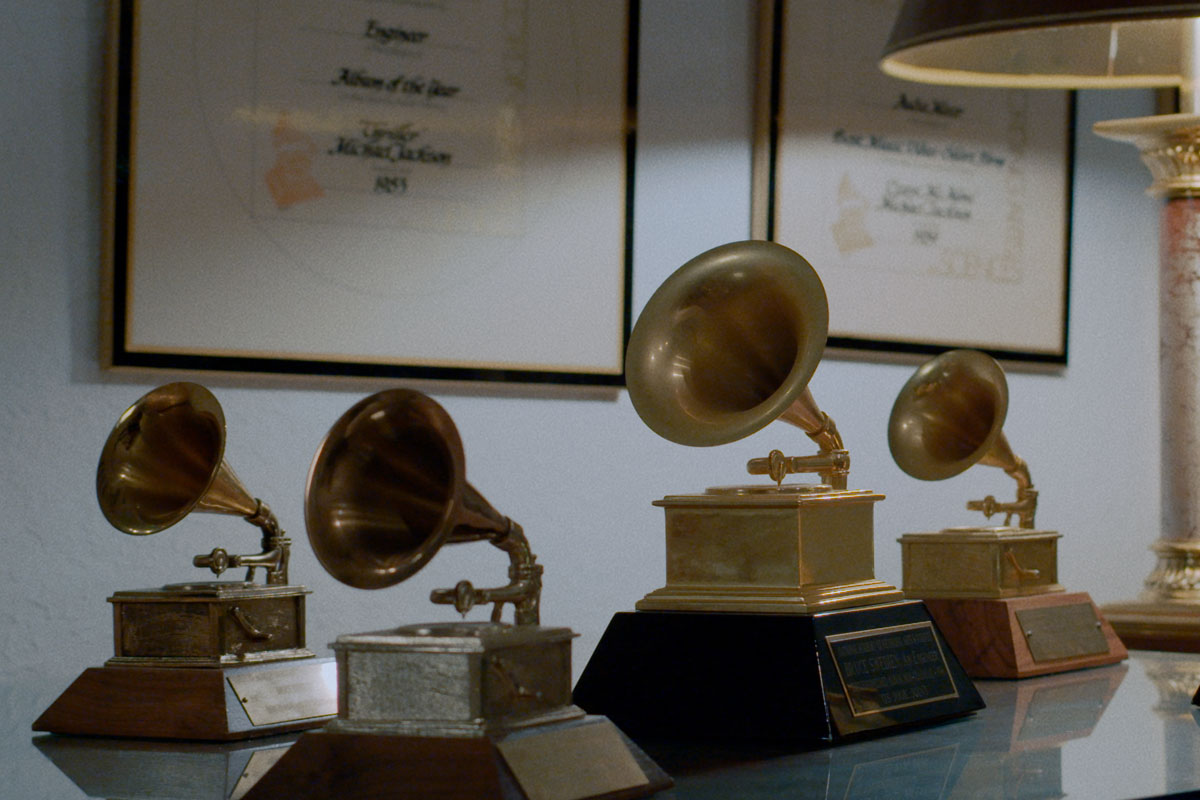 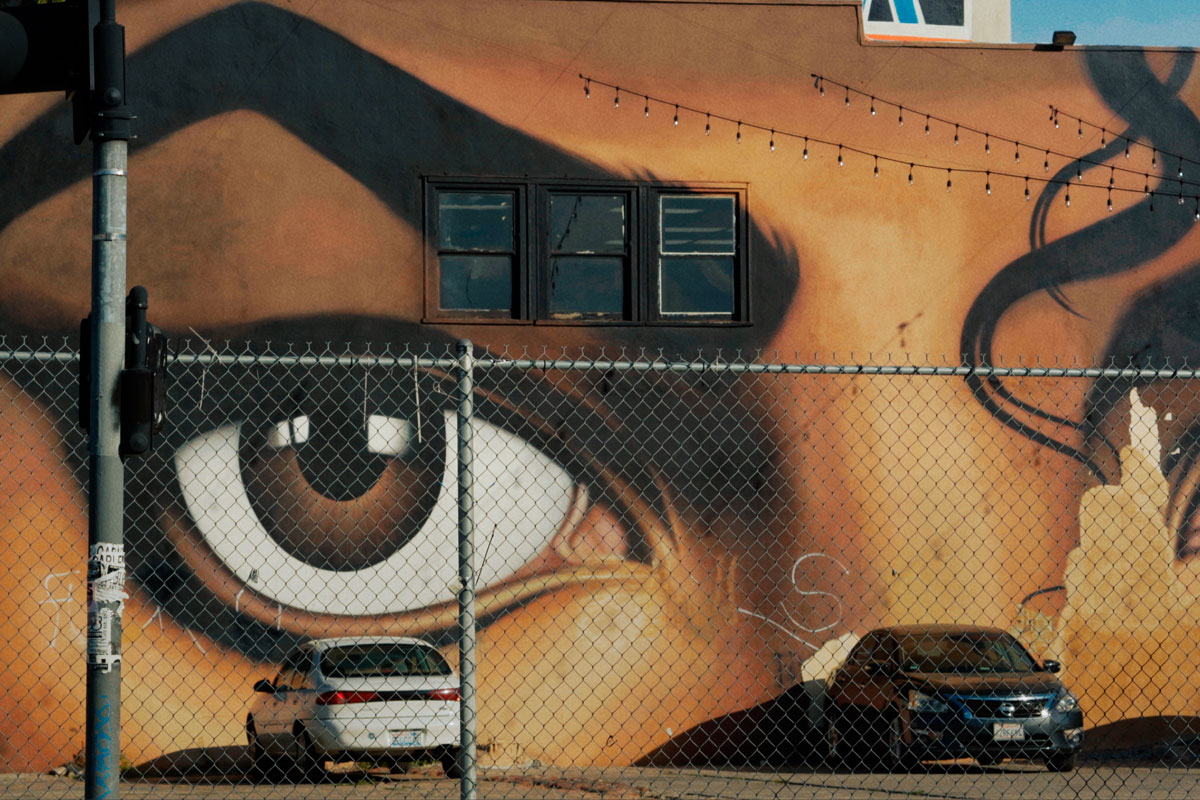 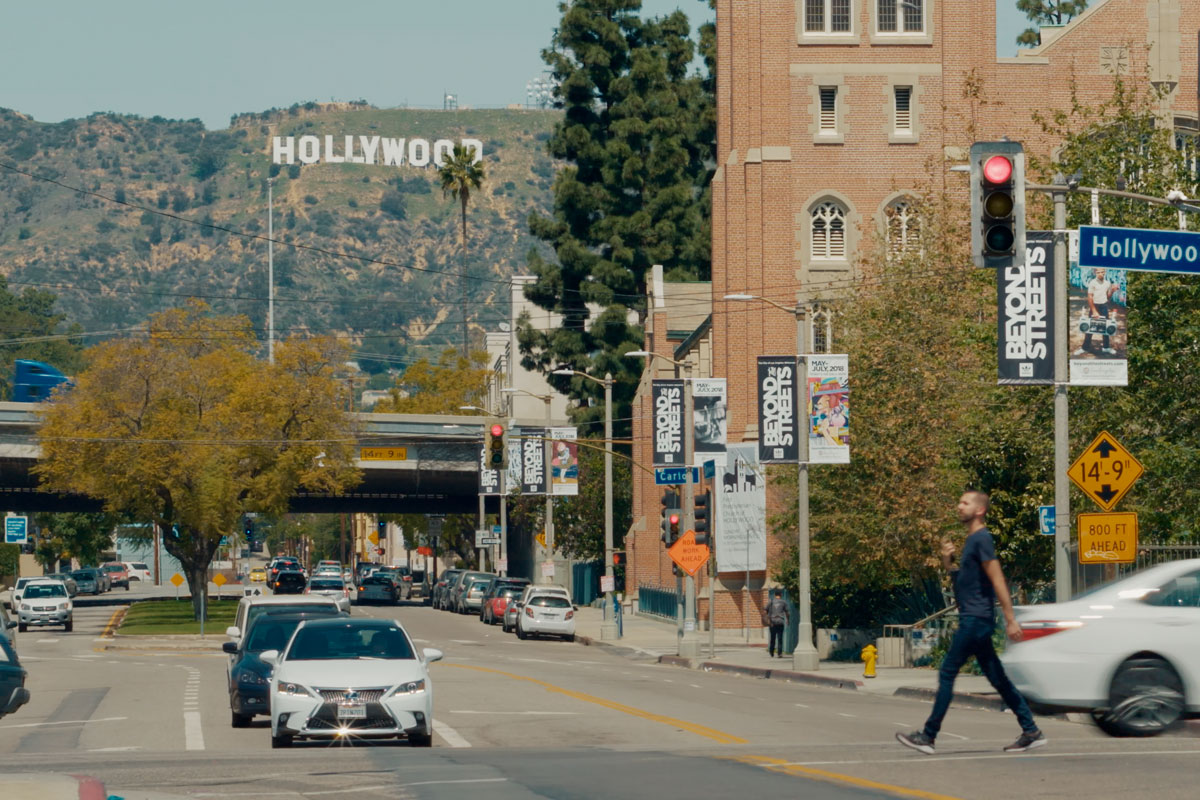