Subharchord –
A Future That Never Happened

The socialist synthesizer
and what became of it

The film is a whimsical journey through space and time, in search of a future that could have become reality.

After the successes of the Soviets with the Sputnik shock and Gagarin in space, the GDR also wanted to make its contribution to the technological race between East and West – and created the Subharchord. This electronic device was a sound generator. Its sound is considered retrofuturistic today. Invented in the GDR of the 1950s, it is a symbol of the struggle between socialism and capitalism during the Cold War and typical of the cross-system optimism of modernism, which had no inkling of postmodernism. The state-of-the-arts technology was used for television and in avant-garde cartoons. But what happened next? More than half a century later, in our present day, Gerhard Steinke, the original initiator of subharchord development, travels to Norway to recover one of the few instruments still in existence and learn about its past – and its possible future. Can the subharchord be snatched from oblivion? 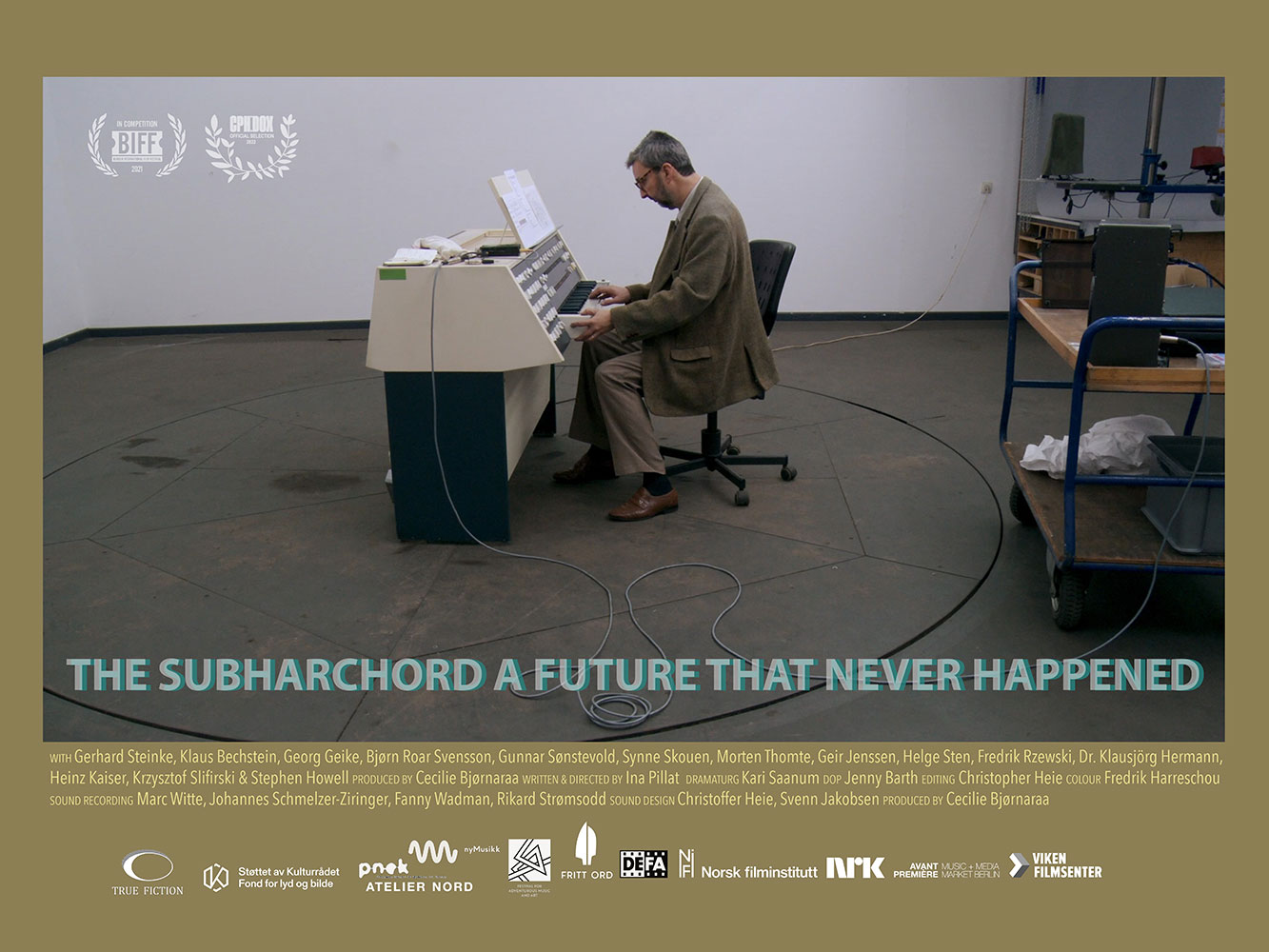 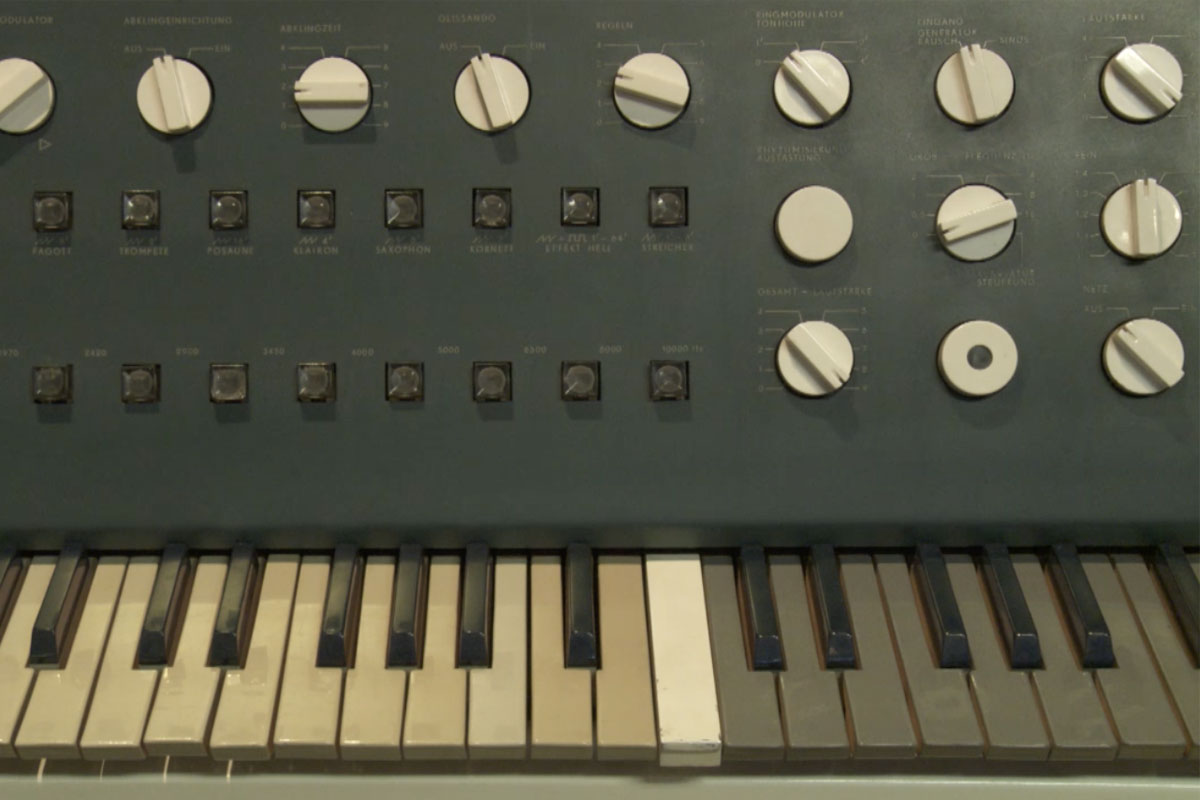