In 2016, the Californian indie band Yacht set itself the task of recording a record with the help of artificial intelligence: Not only the music, but also the lyrics and artwork were to be created through the use of learning machines.

The project becomes a journey over several years, with plenty of research about how computers nowadays also take over art making.

The (by now penultimate) YACHT album “Chain Tripping” – the title is also a suggestion of the AI! – Two years later, the film about this (still) very special production process is also finished – and rounds off the overall media art package. 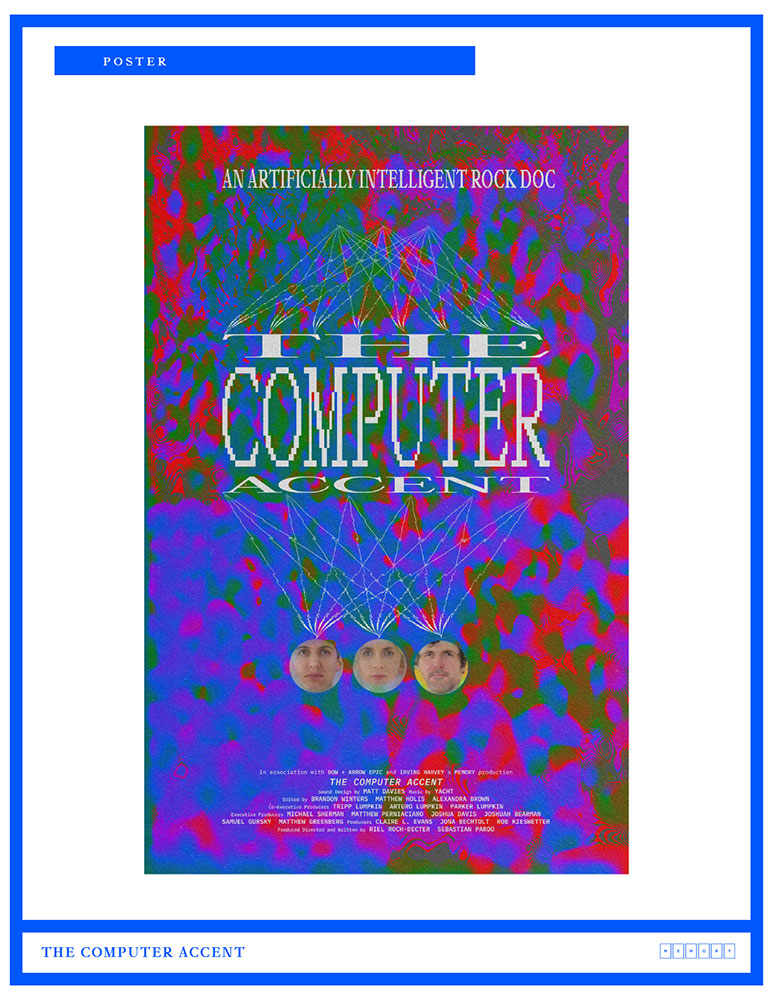 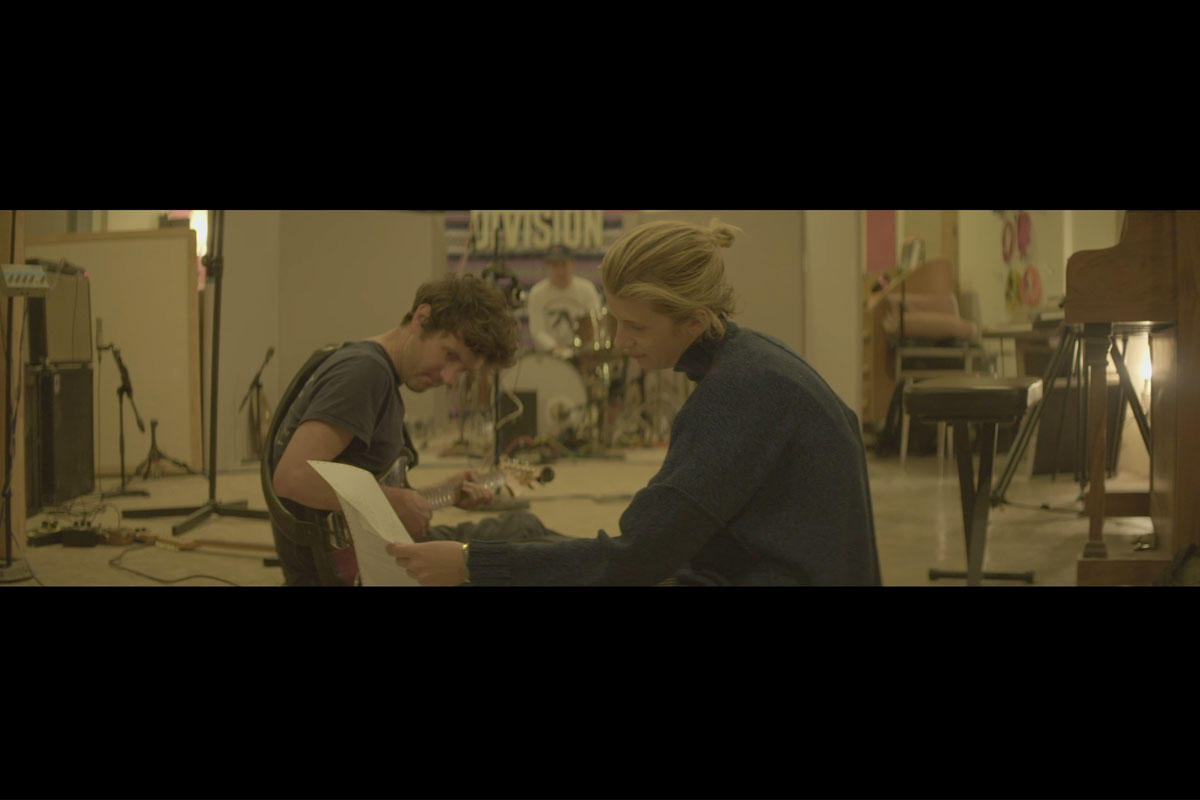 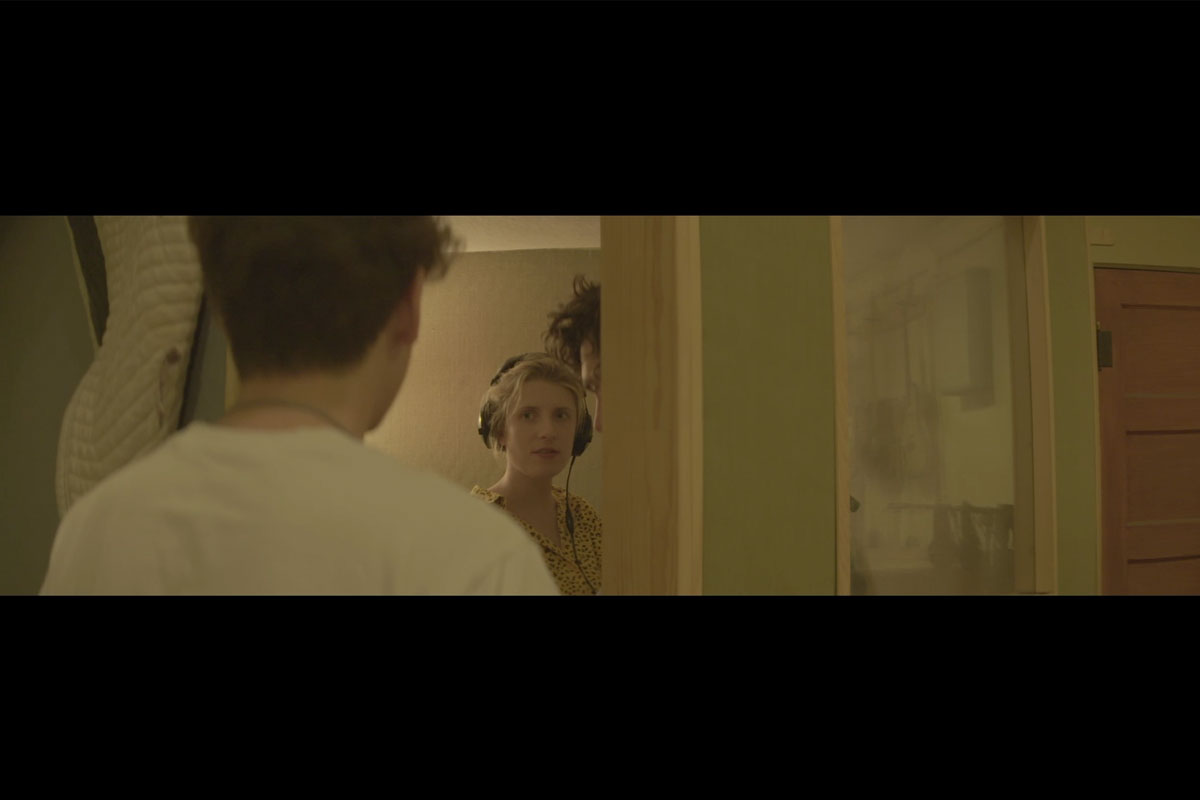 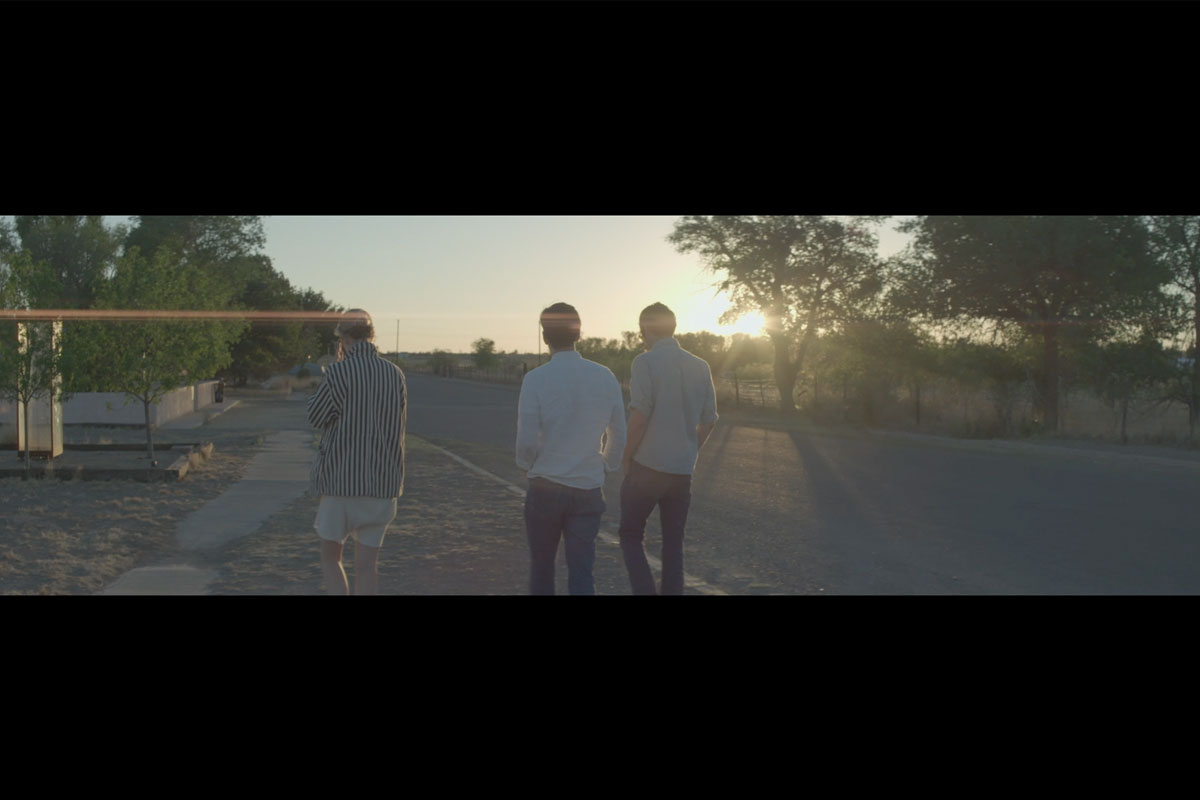 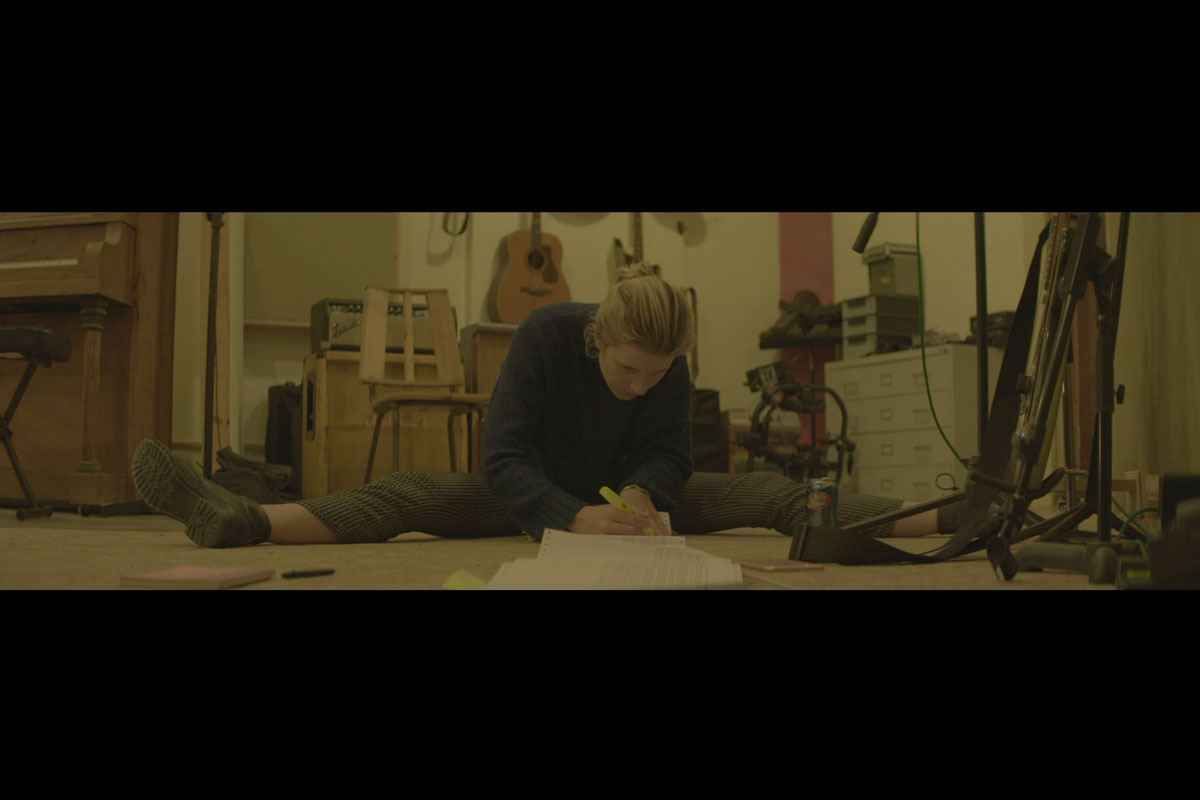