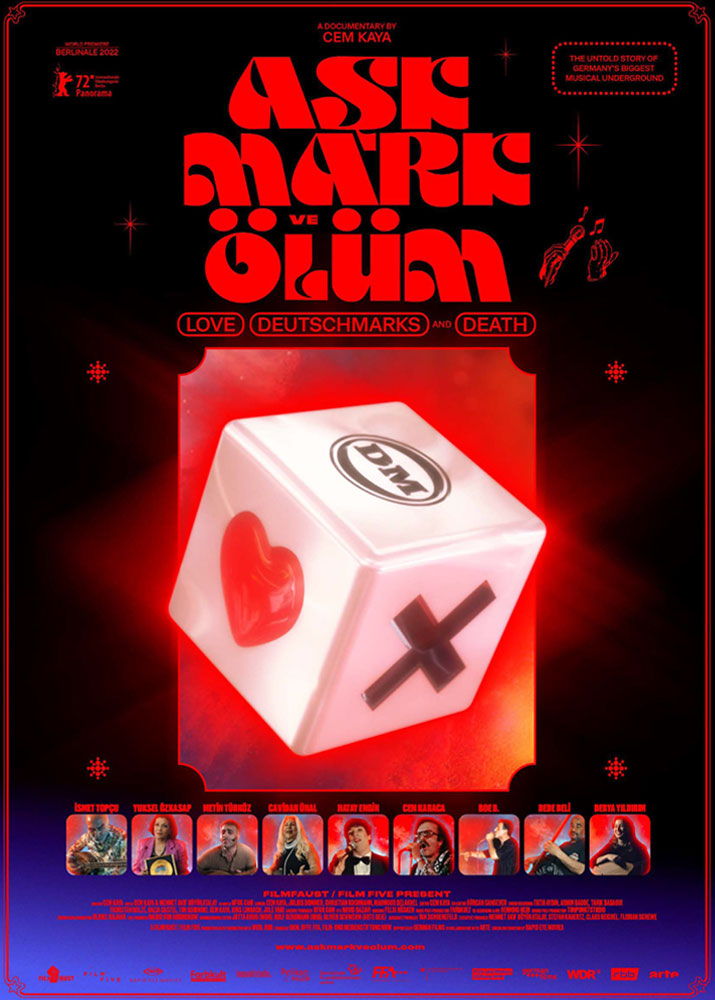 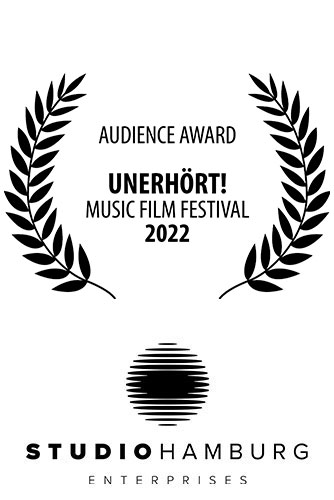 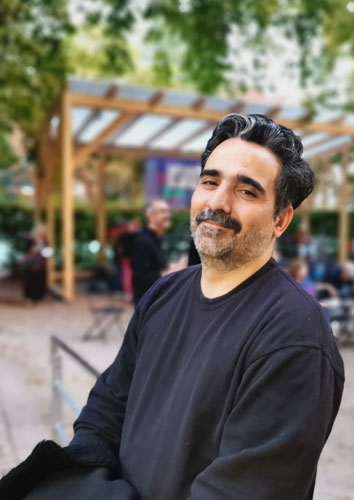 AŞK, MARK VE ÖLÜM (aka LOVE, DEUTSCHMARK AND DEATH) by Cem Kaya is the big winner UNERHÖRT!’s audience award in 2022.

The film about the music of Turkish labor migration in Germany did not only elaborate on a topic of great relevance. On the occasion of the UNERHÖRT! 2022 opening, it also granted the festival with a packed open-air screening, including a very lively Q&A between director Cem Kaya and his Hamburg audience. The film’s amazing balance of urgency, vivaciousness, clear positioning and humour was obviously very much appreciated, hence rewarded for.

Logically, the prize for the best music documentary of the year, donated by Studio Hamburg Enterprises and endowed with € 1,000.00 €, in 2022 goes to Cem Kaya.  Congratulations!

We would also like to indicate that the film ABOVE AND BEYOND – THE GLOBAL RISE OF AFRO HOUSE by Naomi Phillips did not only attract many visitors, too; it obviously also convinced many of them – at least that’s what the many positive feedbacks by its viewers suggest!

We think by doing so, the UNERHÖRT! audience expressed the urge to send out a special mention for this particular film! And we consider it our duty to report this. Done.